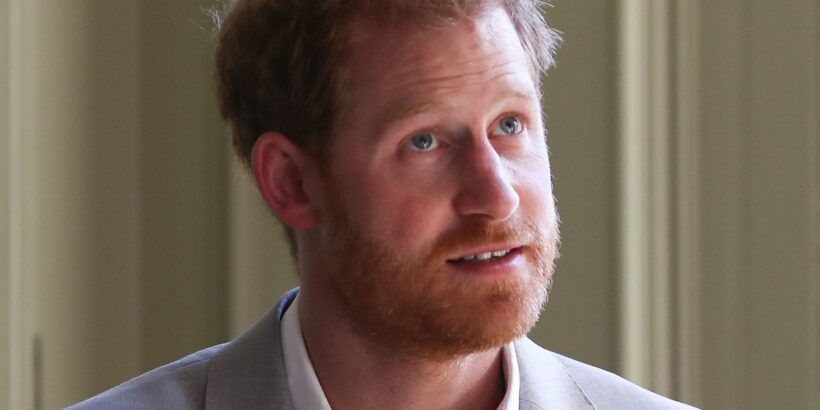 Prince Harry's highly-anticipated memoir could be released much sooner than expected, according to an author.

Harry's book, part of a deal with Penguin Random House, is supposed to be coming out in 2022 and will focus on the Duke of Sussex's life so far.

But author and literary agent Andrew Lownie thinks the book will drop sooner to avoid spoilers.

He told The Royal Beat: "I suspect the book will come out sooner than they say.

"Often we’ll pretend the book comes out in a year’s time, everyone will work to that if there’s a spoiler coming up and then you slip it out a bit sooner."

"It is part of a multi-book deal, but you’ve got to sell a lot of books. A lot of publishers will take these books for reasons of prestige.

Harry announced on July 19 that he was due to publish an "accurate and wholly truthful" account of his life.

In a statement, he wrote: "I’m writing this not as the prince I was born but as the man I have become.

Eric Schiffer, a brand and reputation management expert, told Daily Star that it is likely to delve into his "immense emotional pain and serious conflict with his father", along with concerns that "further created a rift" with the royals.

He added: "The hope is that Harry will also use the book as an opportunity to build a bridge back into the family, and also look for ways to highlight the good aspects of what he saw to be within his father and his grandmother.

"So that he can both improve his relationship, but also work to mend the damage to his brand in the UK."

Prince Wiliam and Prince Charles are already reportedly "nervous" about the book’s contents.