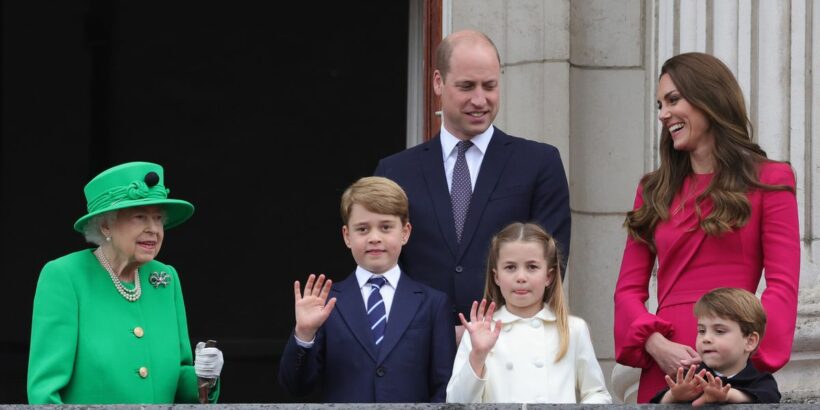 Prince Louis is expected to make his first-ever appearance at a key Royal Family Christmas tradition in a service later this year.

The young Prince stole the show during the Queen's Platinum Jubilee celebrations but it appears he is set for another major royal appearance at Sandringham.

As senior members of the Royal Family return to the royal estate for their Christmas festivities, keen-eyed Royal Family fans may spot Prince Louis with Prince William, Kate Middleton and other senior royals.

The four-year-old is set to make an appearance during the Christmas Day walk to the church for the very first time, The Mirror reported.

Prince Louis amused some across the country for his relatively cheeky summer antics during the celebration of his great-grandmother's Platinum Jubilee.

The Prince and Princess of Wales later commented: "We all had an incredible time, especially Louis."

Prince Louis is not the only royal to mark a first-time appearance, as King Charles prepares to deliver his first Christmas speech in an address to the nation.

Although the King is preparing for his speech, it would appear few across the country are, with a poll suggesting only 38% of the population are going to bother tuning in.

It comes as filming of the speech took place on Tuesday, December 13, with the speech expected to honour the late Queen Elizabeth II.

Much like his ascension speech, it is expected the King will also mention Prince Harry and Meghan Markle, paying his respects to the pair as he did in his previous nationwide speech.

But the Sussex pair appear to be livid with the Royal Family and are expecting a summit where a "full apology" can be delivered to them.