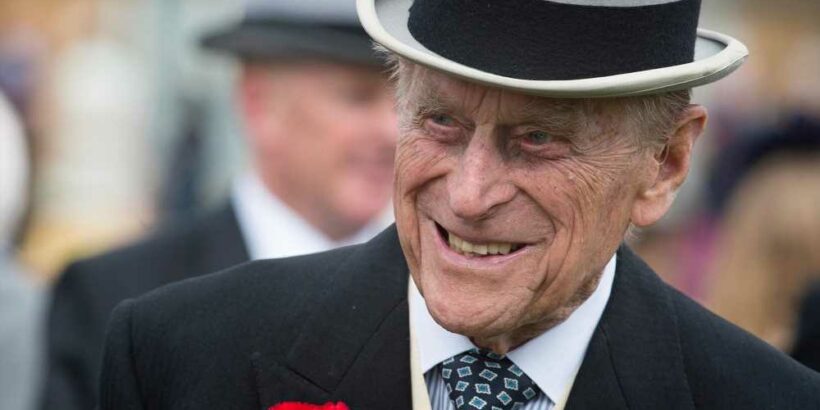 A blanket on his lap, the sun on his face, the Queen at his side: last days of Prince Philip

Prince Philip will be laid to rest next Saturday following a brief procession led by Prince Charles, Buckingham Palace revealed today, according to various reports.

The Duke of Edinburgh, longtime consort of Queen Elizabeth II, died in his sleep Friday at Windsor Castle at age 99.

The public will not be allowed to view the procession because of COVID restrictions. Prince Harry will attend the funeral. Meghan Markle is expected to stay in the United States, with royal officials citing her pregnancy as the reason she will not travel.

Grenadier guards will lead Prince Philip’s coffin from the Albert Memorial Chapel to the entrance of Windsor Castle for the ceremonial procession to start at 2:45 p.m. GMT (9:45 a.m. ET). Prince Charles and members of the Royal Family will follow on foot as the coffin is taken by Land Rover to St. George’s Chapel, also within Windsor Castle.

There will be a national moment of silence across the United Kingdom at 3 p.m.

Royal Marines will carry the coffin into the chapel, where it will be interred within the Royal Vault. The coffin will be topped by the Prince’s naval cap and sword, according to Buckingham Palace.

Due to COVID restrictions, only 30 people will be allowed into the chapel for the services, including, members of the Royal Family, plus the Duke’s own private secretary, the Archbishop of Canterbury Justin Welby, the Dean of Windsor and the pallbearers, according to reports.

Despite the small size of the services, “We are certain that the occasion will be no less fitting a farewell to His Royal Highness, marking his significant duty and service to the nation and the Commonwealth,” an anonymous royal spokesman told the UK Sun.