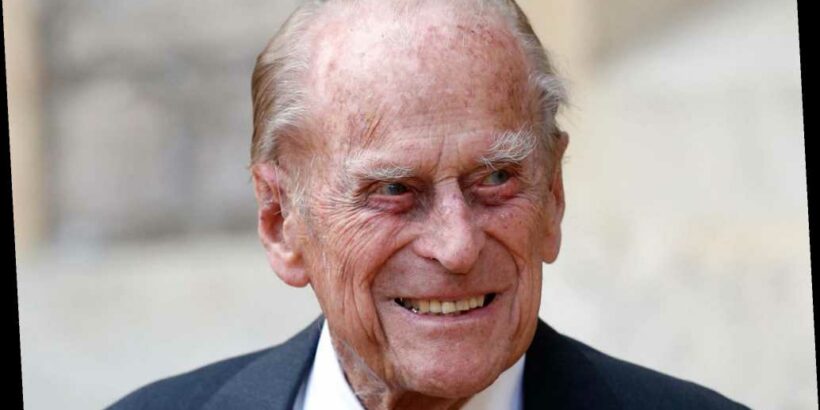 Prince Philip transferred to another UK hospital amid treatment for infection

The 99-year-old patriarch of the British royal family was hospitalized in February as a “precautionary measure,” which was later revealed to be for an infection. He underwent heart surgery Wednesday.

After originally being admitted to the private King Edward VII Hospital in London, the Duke of Edinburgh was transferred to St. Bartholomew’s Hospital to go under the knife.

He was moved back to King Edward’s Friday, according to reports. Royal watchers see the move as a sign of his improving health, but the palace has not commented on his condition.

Yesterday, reps for the husband of Queen Elizabeth II told the press, “the Duke is expected to remain in hospital for continuing treatment for a number of days.”