As the Prince of Wales turns 70 on Wednesday, they will be in Yorkshire. 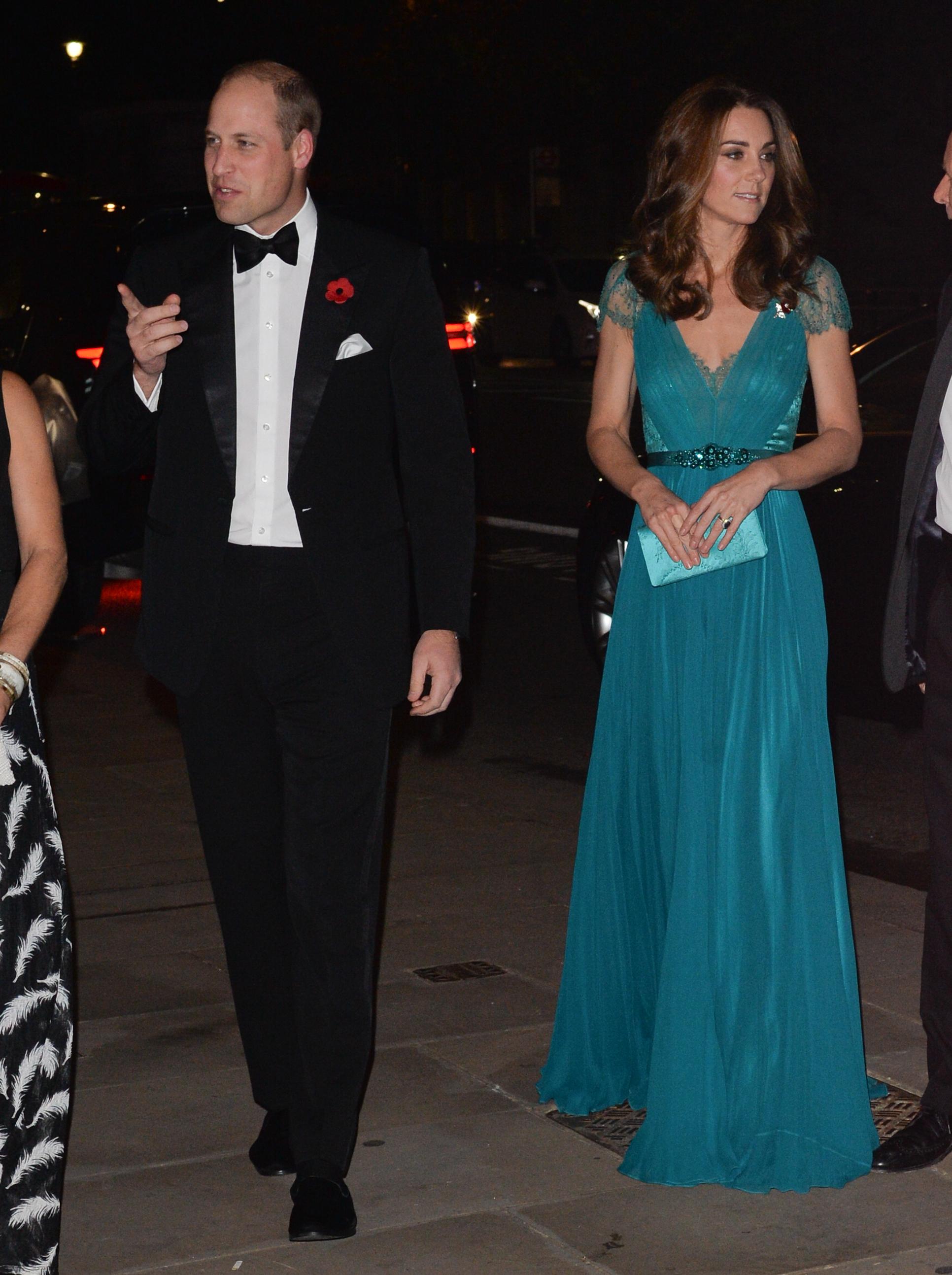 The Duke and Duchess of Cambridge will visit a hostel of Centrepoint, the homeless charity loved by Diana, in Rotherham.

The bizarre timing comes after William told a BBC film crew Charles does not see enough of his grandchildren.

Both William and Prince Harry urged their father to not work as hard, focusing instead on family. William said in the show: “I would like him to have more time with the children.”

Diana introduced him to the battle against homelessness by smuggling him and Harry in a London shelter, called The Passage, when they were young. 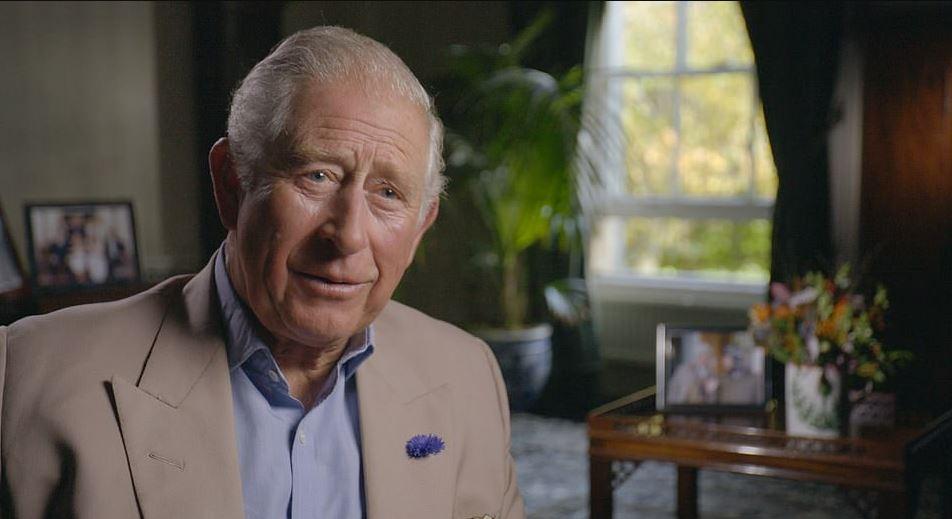 THE Duchess of Cornwall has admitted she still hasn’t got a birthday present for Prince Charles’ big day.

Camilla, 71, is hunting for something special to mark her husband’s 70th on November 14.

Speaking during the couple’s visit to Ghana, she said: “I’m praying I’m going to have a brainwave but at the moment I haven’t.”

During the Nigerian leg of their West African tour, Charles was given a Nigerian football shirt with HRH 70 on the back, a special cake and three cheers from sailors. 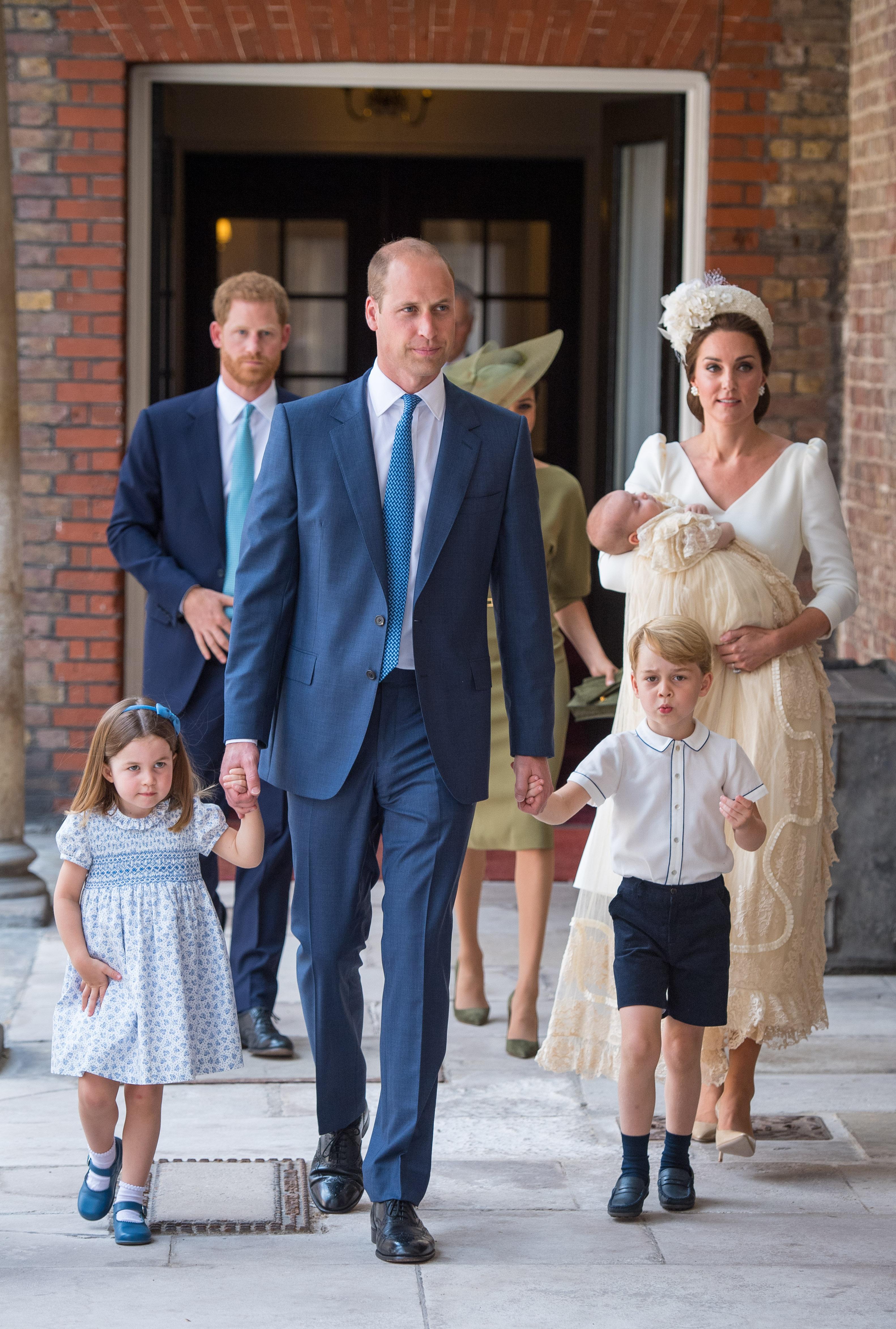 The move to pick up her cause is regarded as the Duke continuing his mother’s legacy.

Charles had a difficult summer last year on the 20th anniversary of Diana’s death when details of their messy divorce played out in public again.

A Kensington Palace source said: “As a normal working day the Duke and Duchess have official engagements during the daytime visiting important projects in South Yorkshire.

“These were of course cleared with Clarence House to make sure they didn’t clash with any birthday celebrations.”

THE Duchess of Cornwall has hailed husband Charles as “incredibly kind” ahead of his 70th birthday next week.

Camilla also said she had yet to buy a gift but previous ones hadn’t been a “huge success”.

She added: “I don’t think people see his incredible kindness and the things he does behind the scenes.

“People who worked for him years ago . . . if they’ve fallen on hard times he’ll do everything he can to help.

“And he’s wonderful with children. He does not mind crawling about with them for hours.” 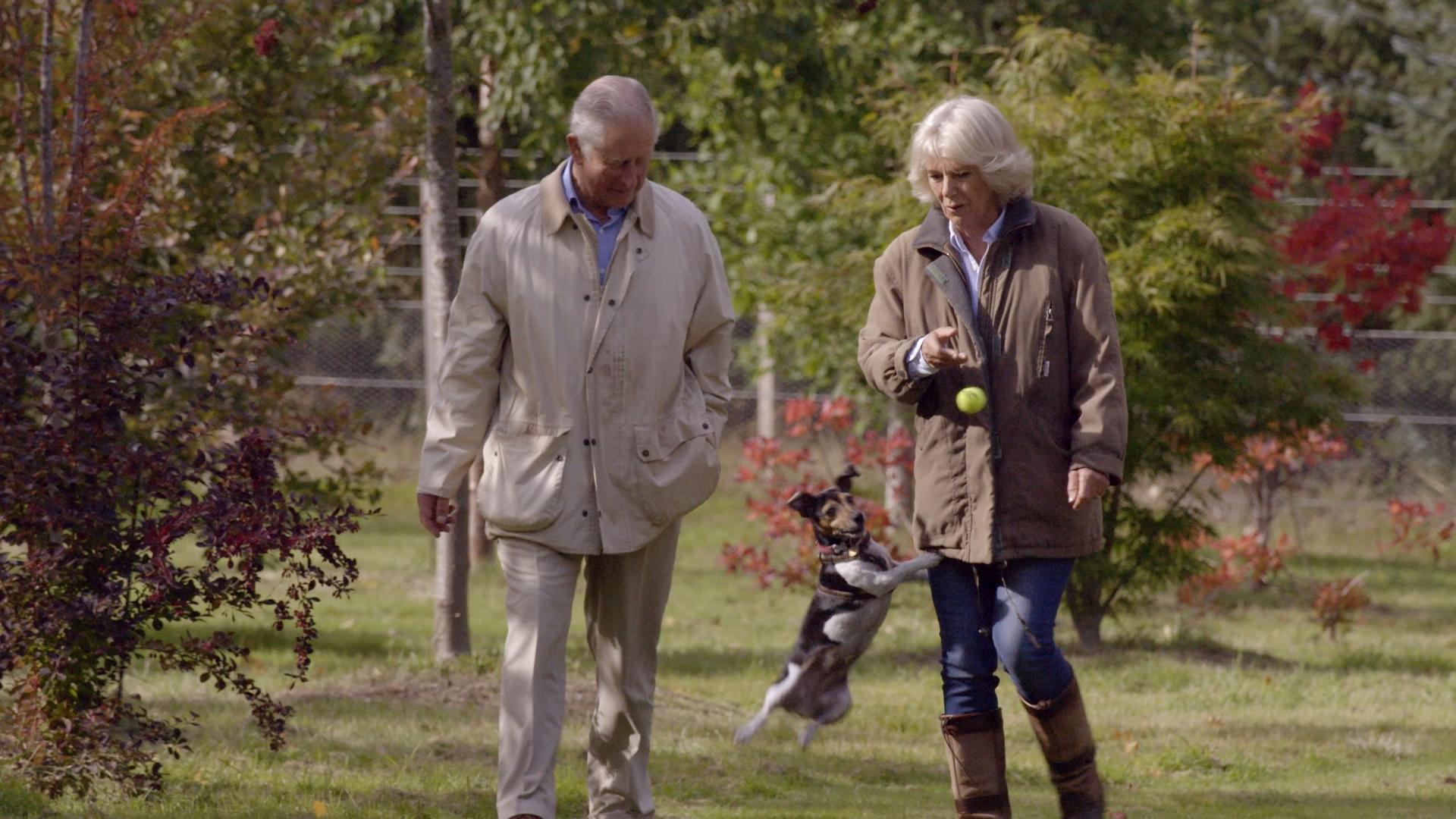