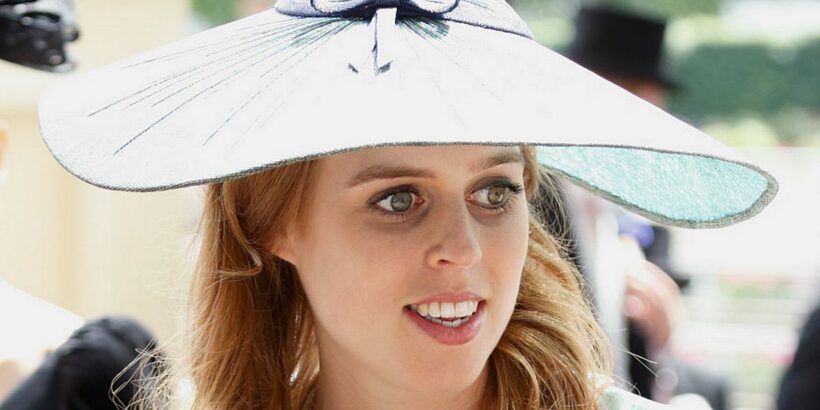 Princess Beatrice's newest arrival into the Royal Family could break with tradition by being given a more continental name.

Bookmakers are reportedly at odds over the name of Princess Beatrice’s new baby with some favouring the more traditional royal names and others thinking it could be more Italian influenced.

Princess Beatrice and her husband Edoardo Mapelli Mozzi have yet to announce the newest royal’s name, leading to speculation the name could be unique compared to other royal children such as Prince William and Kate Middleton's.

It is traditional for royals to honour the current reigning monarch when naming children, which is why several bookies have the Queen's name Elizabeth as a favourite.

However, some have names honouring current and past royals such as Princess Anne and Princess Margaret, while others have odds on Italian names due to Mozzi’s heritage.

According to the OnLine Betting Guide: “There is some disagreement between bookmakers as to the names that might be chosen with some favouring Royal names like Elizabeth, Anne or Margaret, whilst others are seeing support for Italian influenced names like Florence, Clementine and Giovanna.

“Punters like to consider names with connections to the family too, with her Grandmother's name Sarah and option and Elizabeth, her great grandmother and Queen's name also highly favoured.

“It is a wide-open market and the choices are wide of course.”

The current front runners are Elizabeth, followed by Sarah in tribute to Princess Beatrice's mother Sarah Ferguson and Mary.

There is also suggestion that the name could feature a combination of both traditional and Italian names, combining the likes of some of the bookies' favourites to create names such as Florence Sarah or Elizabeth Giovanna.

Steve Madwick, editor of Senior News Editor – OLBG.com, said: “Royal Names and Family names are being favoured at the bookmakers right now, With Elizabeth the clear favourite at 5/1 but Sarah in honour of her Grandmother is close behind at 6/1.”

The name of the new royal baby is not the only one market open for punters with bookmakers having odds for where Princess Beatrice will make the announcement.

Her sister Princess Eugenie took to Instagram to announce the name of her baby 10 days after the birth.

Bizarrely, bookies have listed one of the first social media platform’s MySpace at a 100/1 shot.

It is expected Princess Beatrice will make her announcement any day now.