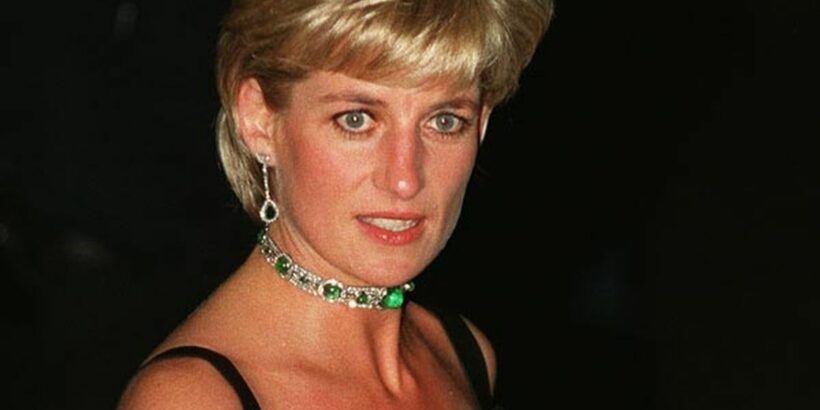 Princess Diana feared she was about to assassinated before giving her bombshell Panorama interview, an inquest has heard.

She was "like a bull given an electric shock" after the BBC's Martin Bashir allegedly tricked her with a faked abortion "receipt" for royal nanny Tiggy Legge-Bourke, the Daily Mail reports.

One or two days after meeting the correspondent, the Princess of Wales reportedly raised her fears about an assassination plot with her lawyer, Lord Mishcon at Kensington Palace at 4pm on October 30, 1995.

The late Lord Mishcon made a detailed note, which was read out at her 2008 inquest and is now reportedly being used in a new investigation.

It said: "Her Royal Highness said she had been informed by reliable sources that:

"A: The Queen would be abdicating in April and the Prince of Wales would then be assuming the throne.

"B: Efforts would then be made, if not to get rid of her, be it by some accident in her car, such as pre-prepared brake failure or whatever, between now and then, at least to see that she was so injured or damaged as to be declared 'unbalanced'.

"She was convinced that there was a conspiracy and that she and Camilla Parker Bowles were to be put aside."

He went on: "She had also been told that [Tiggy] Legge-Bourke [the former royal nanny whom Princess Diana believed Prince Charles wanted to marry] had been operated on for an abortion and that she, HRH, would soon be in receipt of 'a certificate'."

The shocking claims are among bombshell evidence given to an inquiry into the BBC and Bashir by retired Supreme Court judge Lord Dyson.

He is said to have interviewed 17 witnesses as he probes allegations the broadcaster covered up a trail of deceit by the journalist to land his historic 1995 interview where she made the infamous claim that "there were three of us in this marriage".

Sources told the Daily Mail that Lord Dyson was "determined" to stick to the six-month estimate for his inquiry and will deliver his findings late next month or in early May.

Meanwhile, the BBC is preparing another Panorama on the case to be broadcast first, in mid-April.

The BBC's 59-year-old religious affairs editor is believed to have told Lord Dyson it was Diana, rather than him, to blame for the vast majority of the shocking comments.

He apparently said many of the allegations were consistent with Diana telling him on a later occasion that she spoke with mystics and clairvoyants.

Bashir is on sick leave from the BBC and has declined to comment.

When approached by the Daily Star, the BBC said it has no comment.