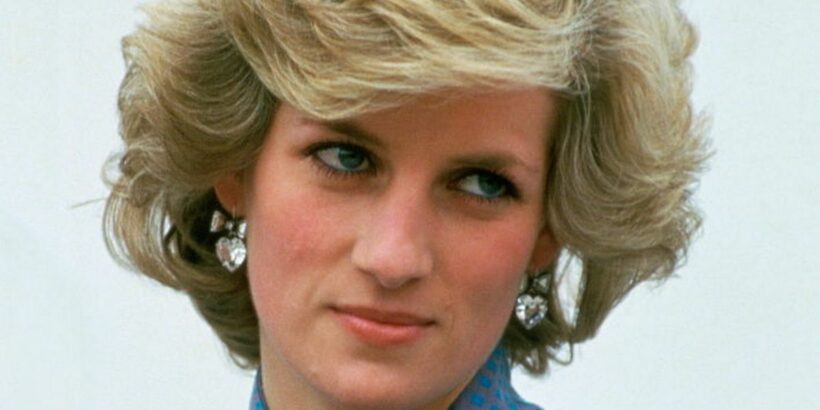 Princess Diana opened up during a charity event where she confessed she wished she 'had a different job'.

The royal met with the British Red Cross and spoke to the Manchester branch president, Edith Conn, in 1991.

The princess spoke of her home comforts and also admitted that she enjoyed beans on toast and watching EastEnders.

Even though she was the most famous woman in the world, she still enjoyed the normal things in life, writes The Mirror.

Edith Conn, 72, recalls how she met the Princess of Wales at the event 20 years ago for the humanitarian charity at the Manchester Art Gallery.

Ms Conn, said: "She told me how highly she thought of the Red Cross and the wonderful work we do. And then we just chatted really.

"She was so approachable because she was so relaxed. When someone is relaxed, you relax with them, and it just made the whole experience better."

She added: "I said 'Ma'am, what do you do now? Do you have anywhere to be?

"And to my surprise, she said 'I'm going home tonight. I'm having beans on toast and watching EastEnders!' I thought that was so funny."

Eileen Nicol, who was the chairwoman for the charity's Cross-run Activenture holiday camp for children with disabilities in Sussex, met the Princess six years earlier.

She remembered that Diana was affectionate towards the youngsters and also admitted that she hated wearing a hat.

The 87-year-old then said how the princess confessed she would have liked her job.

"She spoke to every one of us and she spoke so well. The children loved her, and she loved the children. She told me she wished she had my job," she recalled.

Diana, known as the People's Princess, was an advocate for several charities and wasn't afraid to make headlines in aid for the good.

She famously walked through a live minefield in Angola, Africa, while speaking of the importance of bringing an end to minefields across the world.

Shortly after her visit, the Ottawa Mine Ban Treaty was signed, calling for all countries to unite to rid the world of landmines.

Prince Harry and William unveiled a statue in honour of their late mother on Thursday, what would have been her 60th birthday.