He was snapped getting accosted by officers in hi-vis jackets in a private area of Windsor close to where Prince Harry will wed Meghan Markle this morning. 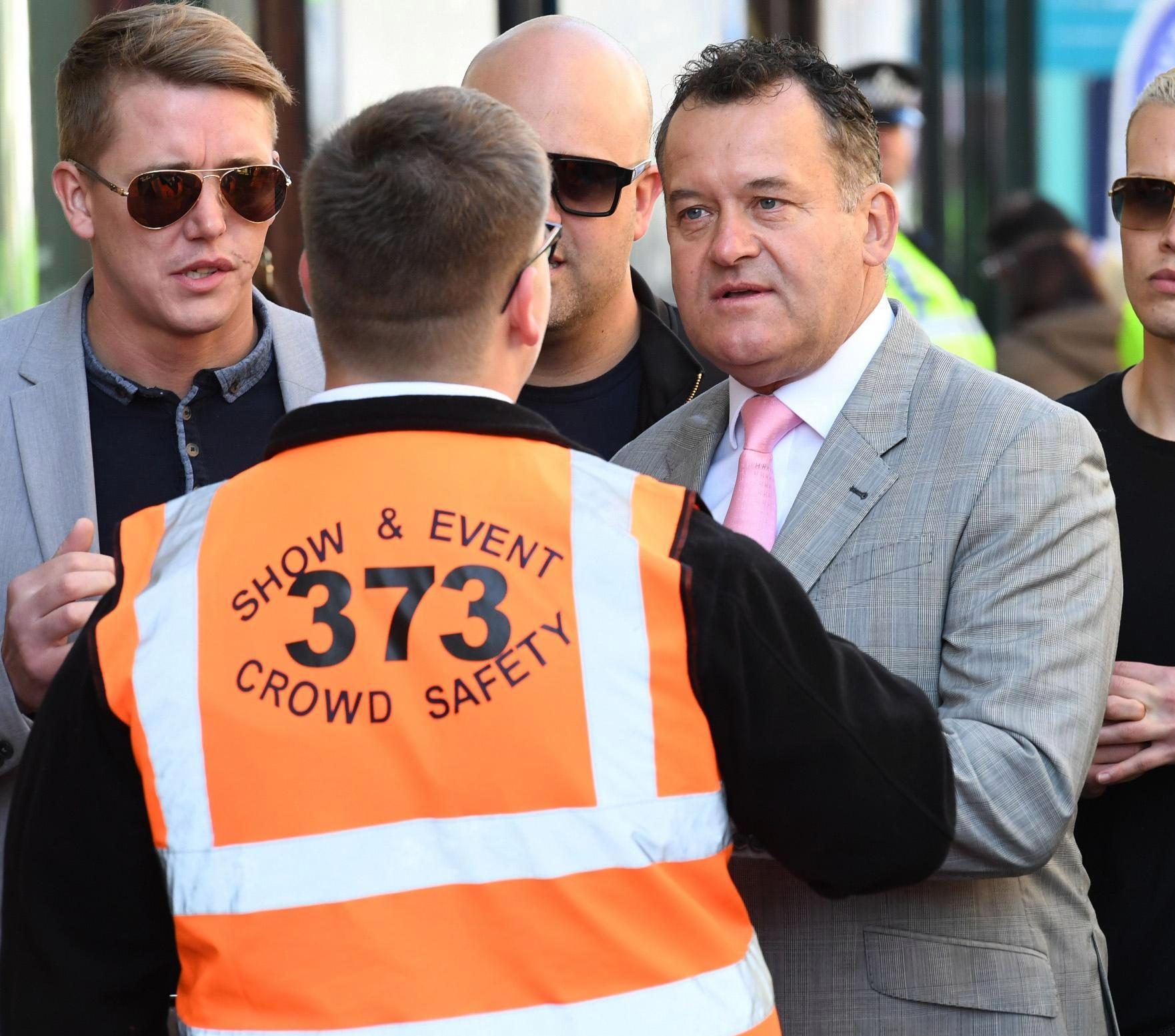 Paul Burrell was pictured being accosted by securityBurrell, dressed a smart grey wedding suit and pink tie, was later spotted inside the chapel.

A source said: "Paul is doing some media work for a US broadcaster, so he arrived at the media tent, a runner came out and he went in. He wasn't stopped."

Diana's former butler has been accused of cashing in on the Royal Wedding following a "skin crawling" TV interview.

He claimed the mother of Prince William and Prince Harry would have greeted Meghan Markle into the family with open arms.

In an interview with Lorraine, Mr Burrell said Diana would be "there in spirit" on the big day, with it hoped that the loved-up couple would carry on her legacy. 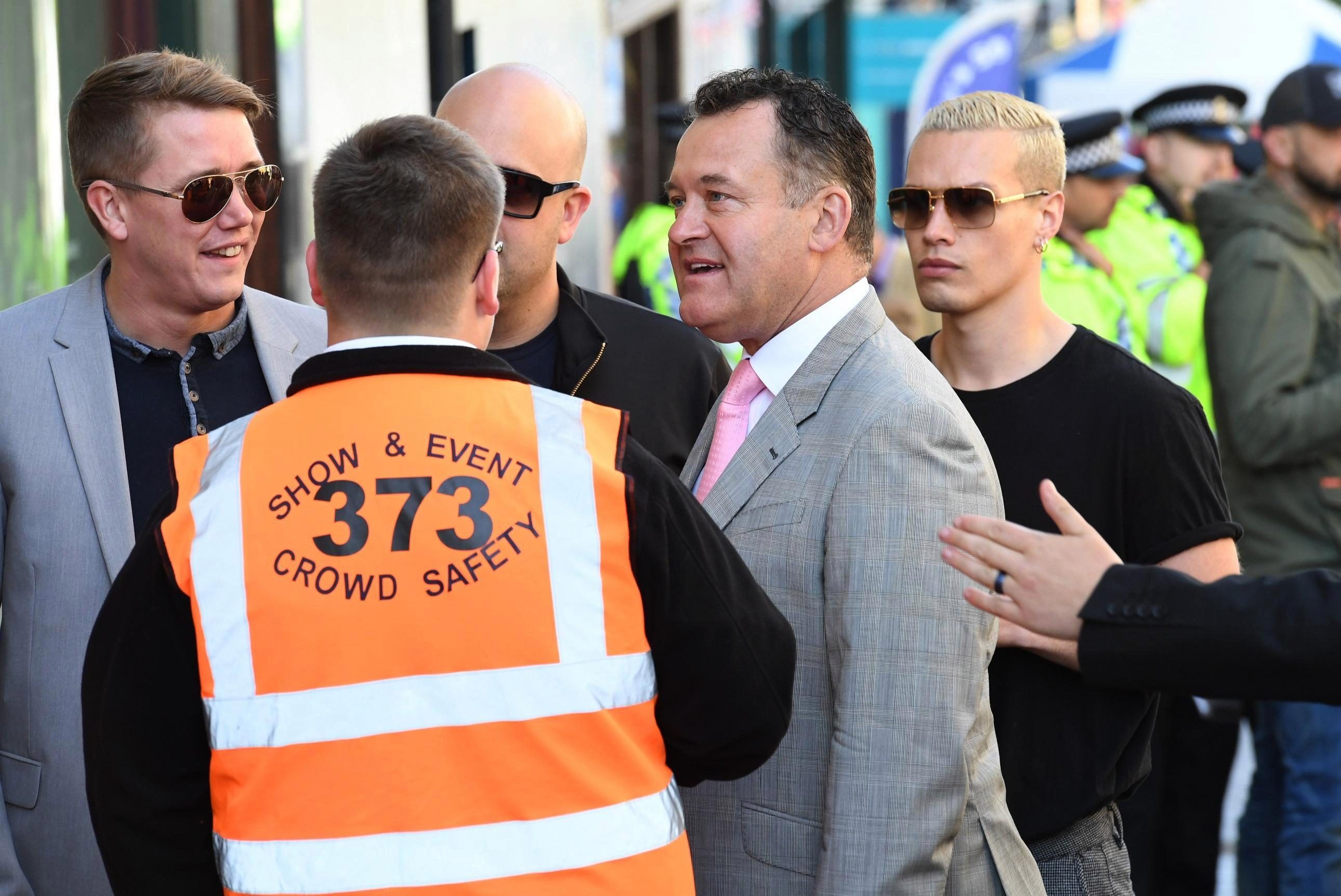 And he claimed that Diana would have been hands-on in helping to calm the situation with Meghan Markle's father Thomas, who has pulled out of walking his daughter down the aisle due to an emergency heart operation.

But he was slammed online after claiming he met Harry when Diana held his hand on her belly to feel him kick.

A number of celebrity guests led by Oprah Winfrey have descended on Windsor this morning ahead of the wedding.

Want to celebrate Harry and Meghan's wedding like a royal?

We've made a brand new Snapchat lens just for the big day!