‘She would be very proud of the man her little boy has become’: Princess Diana’s ex-butler Paul Burrell rides through Windsor in an open carriage as he gives interview to Australian TV

Paul Burrell called Prince Harry ‘the people’s prince’ and said Diana would be proud of her son as he gave an interview to Australian TV ahead of the royal wedding.

The former butler to Princess Diana has been accused of cashing in on his time spent serving the royal family after he released a book in 2003 and appeared on the Australian version of I’m a Celebrity…Get Me Out of Here!.

And he is planning to get back in the spotlight ahead of this weekend’s royal wedding having lined up a series of new media appearances. 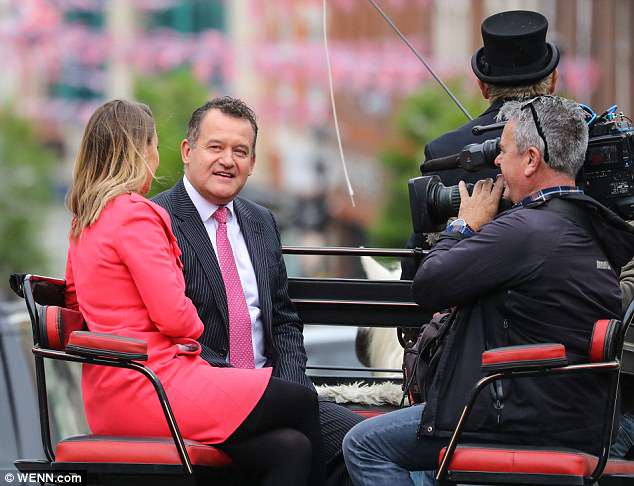 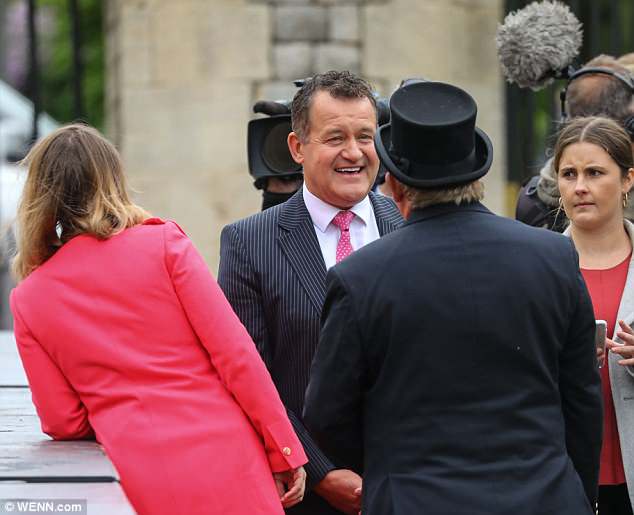 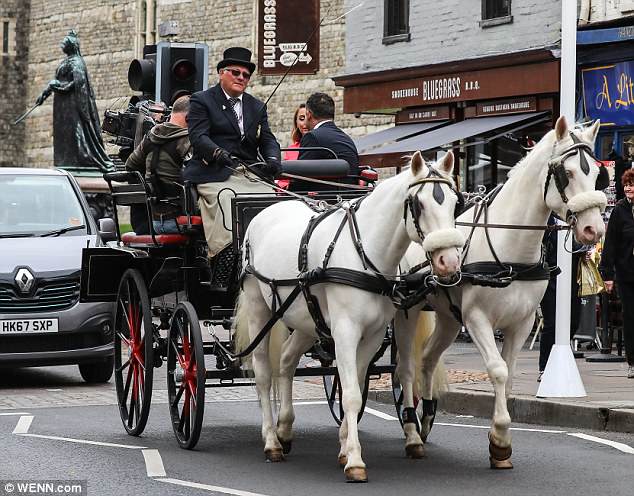 In his latest interview, given from a carriage travelling the route through Windsor to be taken by Harry and Meghan on Saturday, he said Diana ‘would be very proud of the man her little boy has become’.

He added: ‘He’s the people’s prince. He and Meghan are accessible, you can almost touch them because, let’s not forget, it’s Diana’s boy getting married and I think she would be very proud of the man her little boy had become.

‘If you wrote this as a script for a movie you would say, no, that’s not credible, let’s change it, because it is extraordinary that [Meghan] has made it this far and she will be a member of the Royal Family.’

‘She [Meghan Markle] is becoming one of the most famous women in the world and what power that brings with it. And power for good.’

Burrell also announced last week that he would be working as a royal correspondent on ITV daytime show Lorraine in the build-up to the wedding. 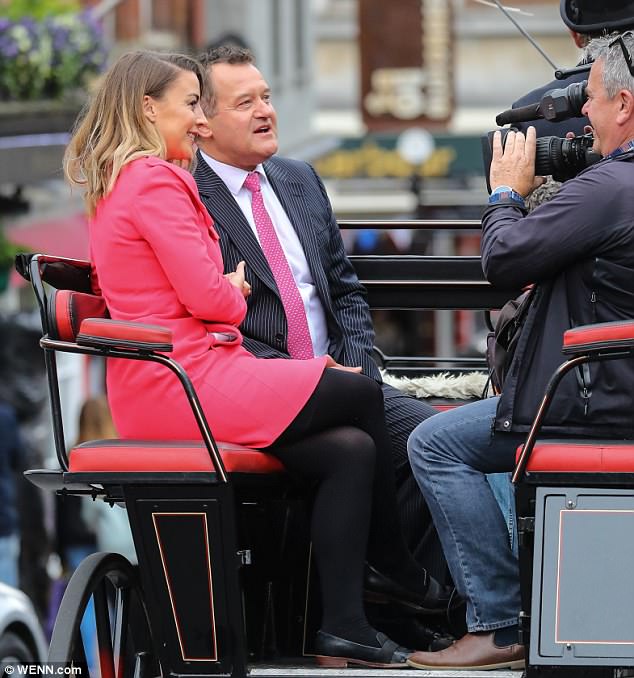 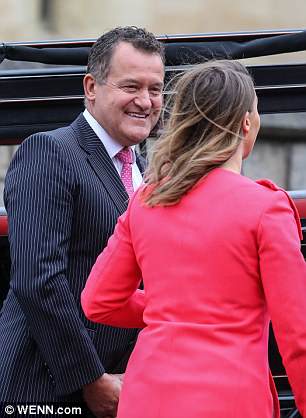 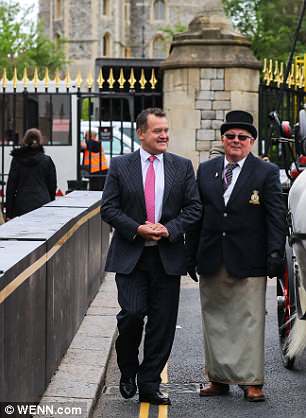 The TV interview came after it emerged Burrell would be working as a correspondent on British daytime TV this week, in the build-up to the royal wedding 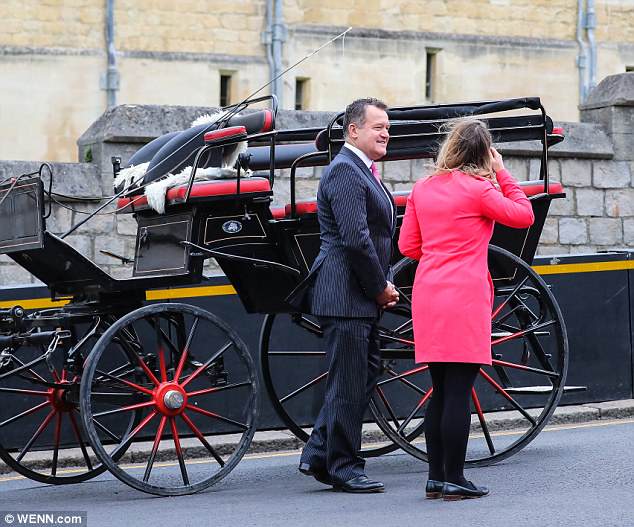 Mr Burrell, who Princess Diana referred to as ‘my rock’, published a book called A Royal Duty was published in 2003.

Ahead of its publication, Princes William and Harry, just 21 and 19 at the time, said: ‘We cannot believe that Paul, who was entrusted with so much, could abuse his position in such a cold and overt betrayal.

‘It is not only deeply painful for the two of us but also for everyone else affected and it would mortify our mother if she were alive today.

‘If we may say so, we feel we are more able to speak for our mother than Paul. We ask Paul please to bring these revelations to an end.’

In response to the comments, Mr Burrell said his book was ‘nothing more than a tribute to their mother’ and that he was ‘extremely proud’ of his work, adding: ‘I am convinced the princess would be proud of too’.

Burrell appeared on reality television series I’m a Celebrity… Get me Out of Here! earlier this year, coming in ninth place. 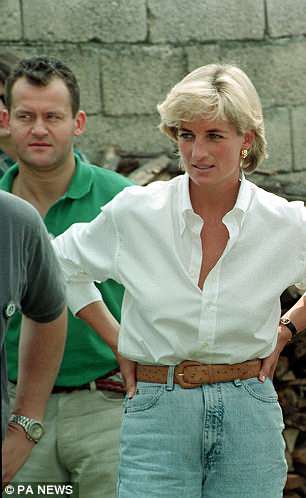 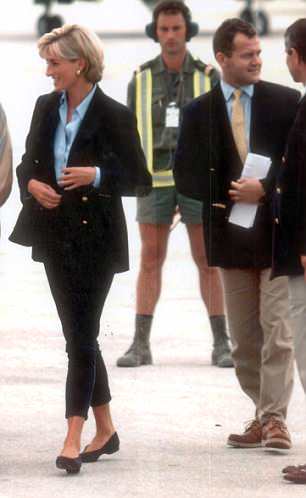 Paul Burrell worked as a footman for the Queen before serving Diana, Princess of Wales