She shared an old photo of her riding a pony as a child – hours after the bombshell Newsnight episode was aired. 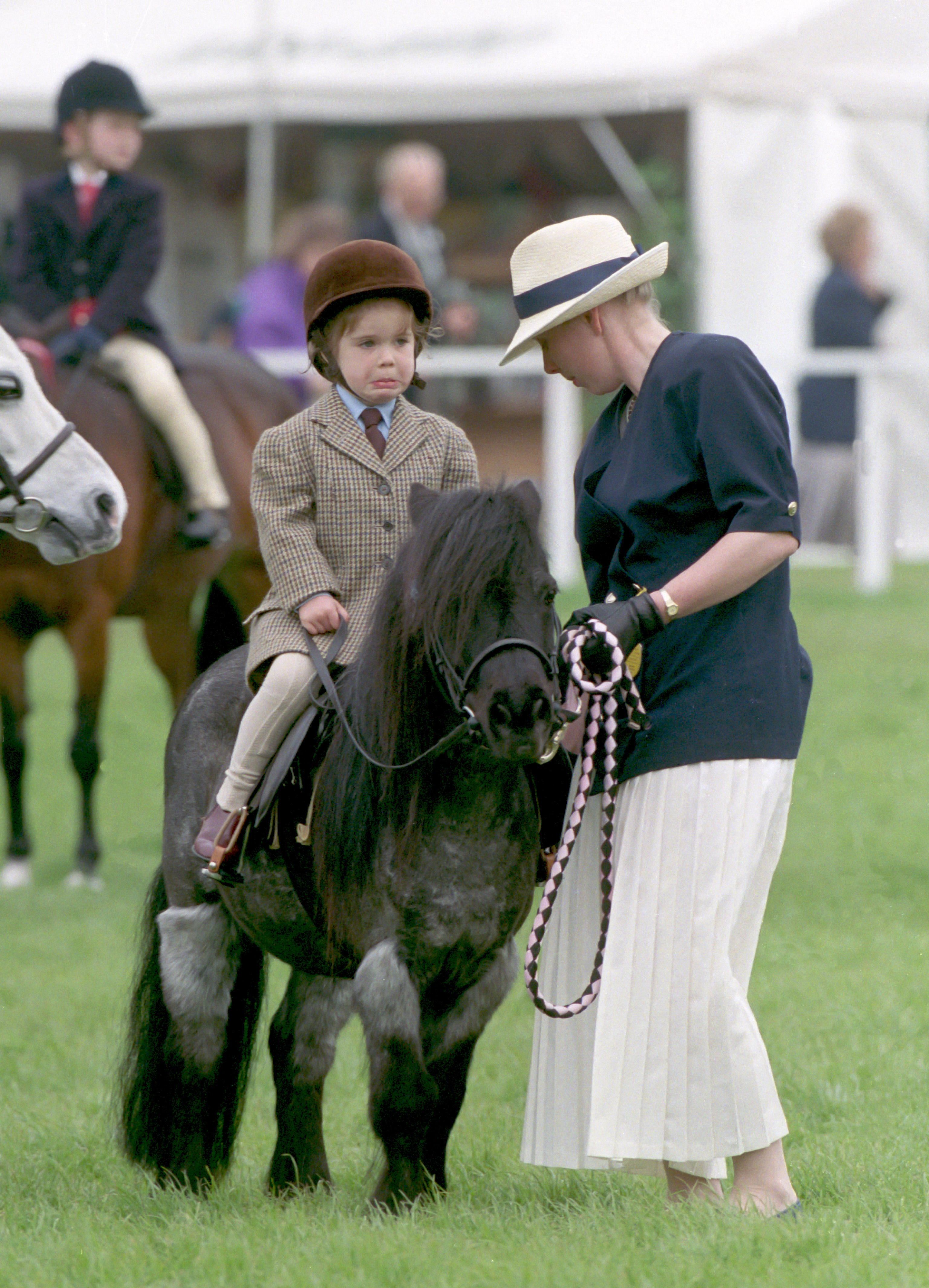 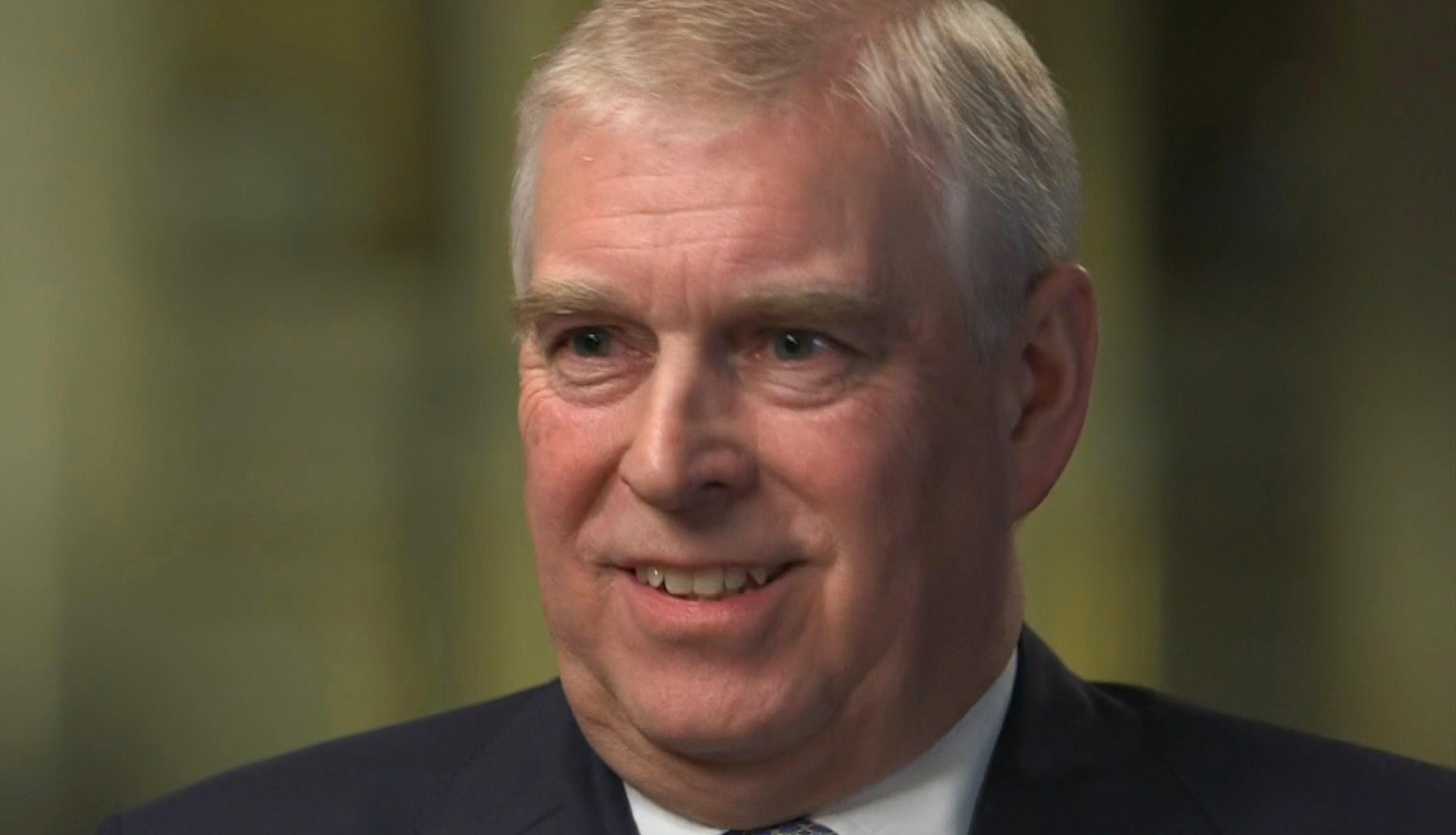 In it, her father discussed his links with the disgraced millionaire during an "unvetted questions" interview with BBC2 Newnight's Emily Maitlis last night.

Andrew denied he had sex with 17-year-old Virginia Roberts in 2001 after going to Tramps nightclub in London, claiming he was at a Pizza Express in Woking with his daughter Princess Beatrice.

Ms Roberts claims she had sex with the prince three times – which he strongly denies.

Ms Maitlis asked Prince Andrew if he would be willing to give a statement under oath about the allegations against him.

He said: "Well I’m like everybody else and I will have to take all the legal advice that there was before I was to do that sort of thing.

"But if push came to shove and the legal advice was to do so, then I would be duty bound to do so.

Public relations and crisis consultant Mark Borkowski said: "I have never seen anything so disastrous. For any students of PR that is how not to do it.

"It was like watching a man in quick sand and unfortunately, I don't think anyone would have thrown him a line to get him out."

The biggest takeaways from the Prince Andrew interview:

And as many viewers took to social media to slam the Duke of York, saying he seemed to have no empathy for the alleged victims, Princess Eugenie posted on Instagram.

She published a snap which sees her dressed in full riding gear at the age of nine, and pulling a very unimpressed face.

Captioning the picture, the 29-year-old wrote: “I guess someone wasn't too happy that day to be riding…Maybe it was my 90s oversized grown-up coat!”

The embattled Duke of York has faced continued scrutiny over his relationship with Epstein, who hanged himself in August while awaiting trial for sex trafficking charges.

Andrew was infamously pictured with his arm around Ms Roberts at Ghislaine Maxwell's home in London in 2001.

The Duke was last pictured with Epstein in New York in 2010 after the hedge fund manager had been released from prison and was a registered sex offender.

He said last night he regrets going to the Big Apple to see him. 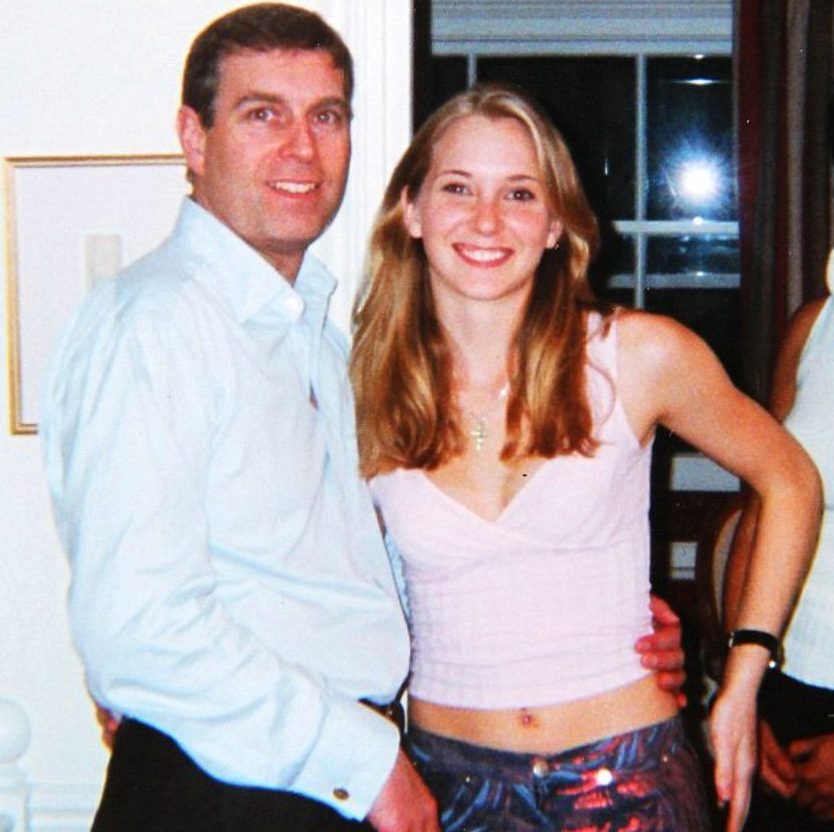 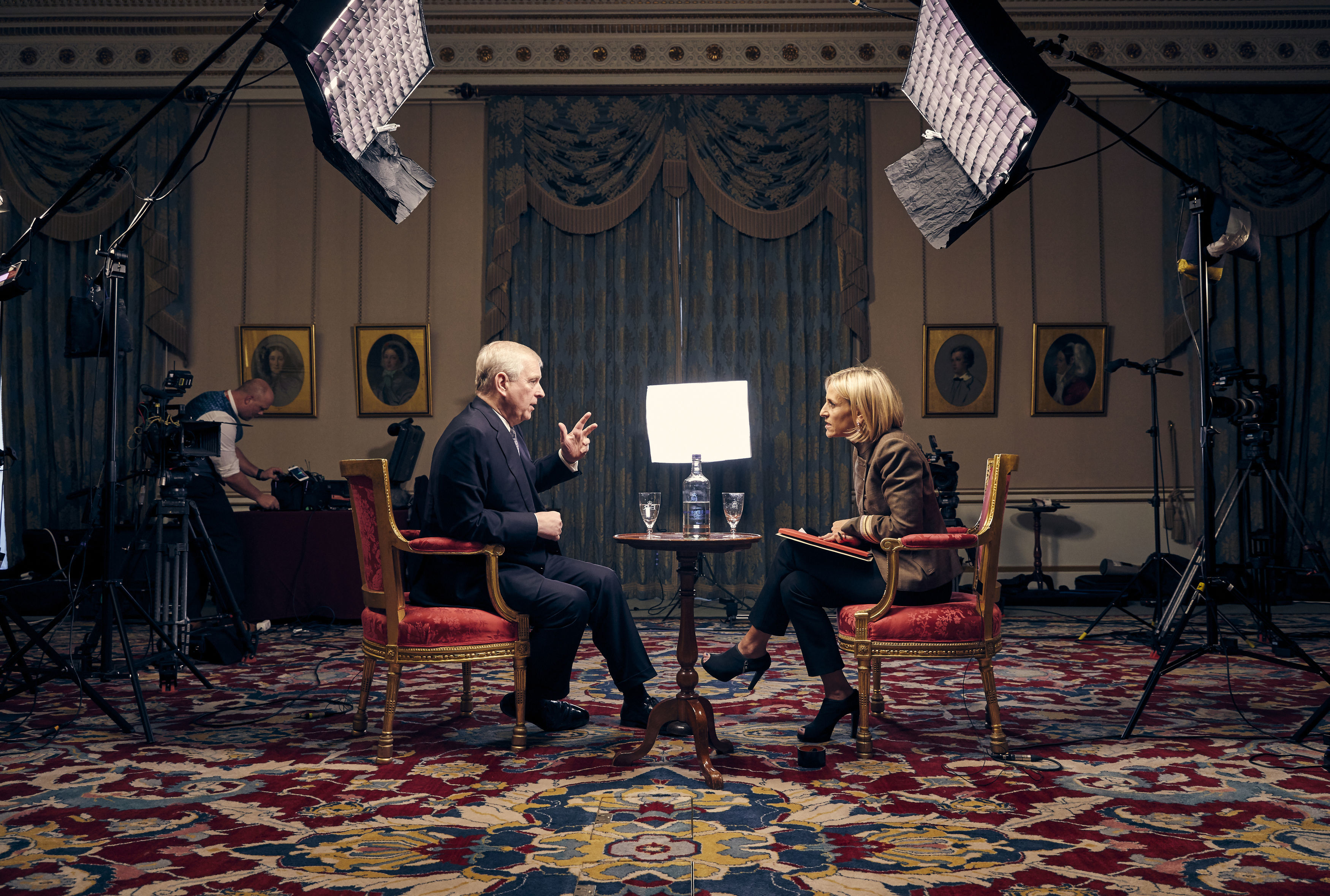 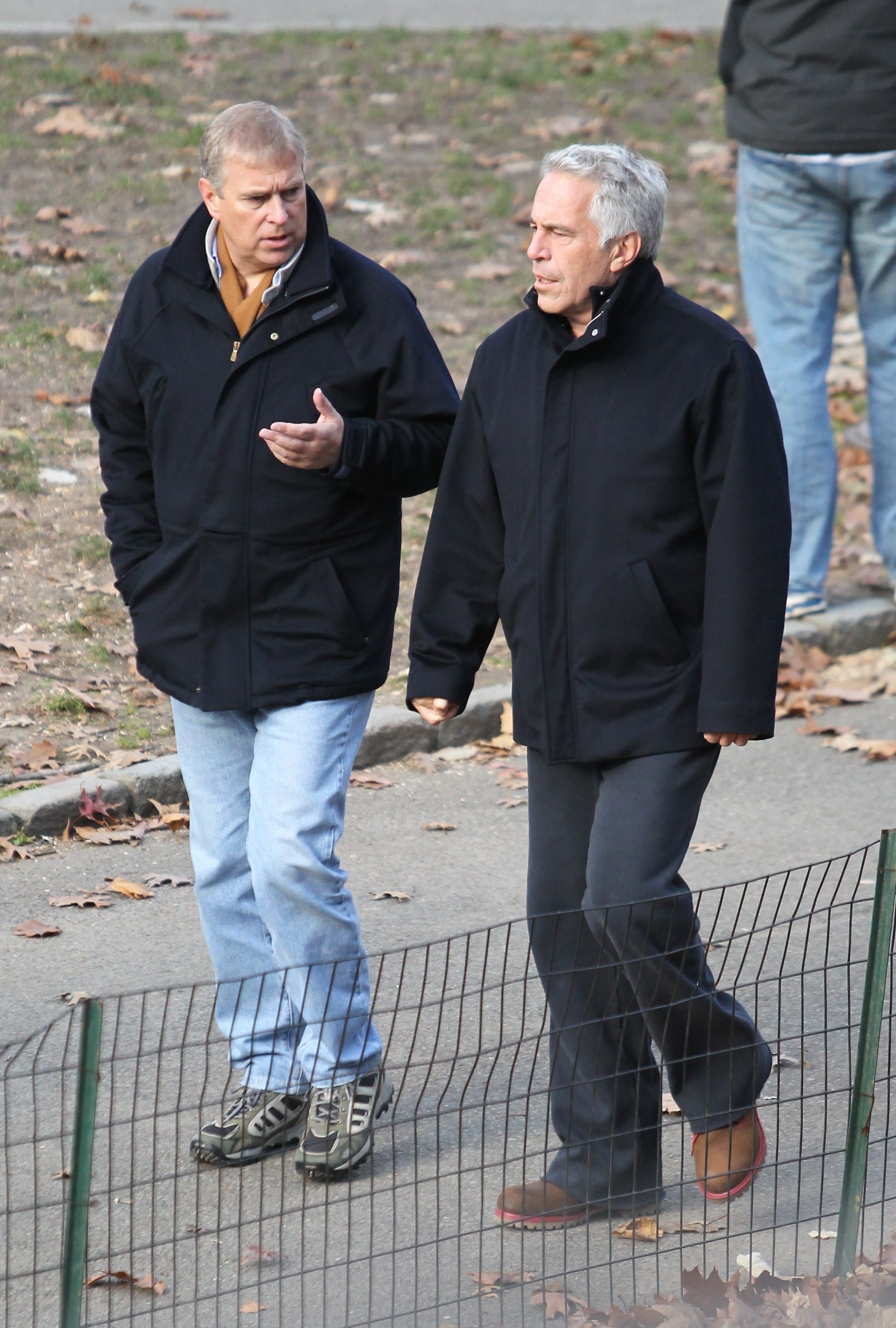 Epstein was first jailed in 2008 for procuring an underage girl for prostitution. He got an 18-month sentence, during which he was able to go on “work release” to his office six days a week. He was released on probation after 13 months.

This July he was arrested on sex trafficking allegations. On August 10 he was found hanged at the New York Metropolitan Correctional Centre — three weeks after being found unconscious with neck injuries.

Checks were not carried out on the night in question, and CCTV appeared to have malfunctioned. Officials are investigating.

Much like many other members of the royal family Eugenie is a keen horse rider, and has practised the hobby from a young age.

Who is Virginia Roberts?

In fact Her Majesty once told off a two-year-old Princess Eugenie for standing on her foot during a riding lesson with sister Princess Beatrice.

In scenes from the BBC documentary Elizabeth R, which aired in February 1992, the Queen is seen spending some quality time with her grandkids.

While Princess Beatrice is able to hop on and ride a pony called Smokey, young tot Eugenie seems too young to join in the fun.

The Queen is heard scolding naughty Eugenie: “Ouch! It is my foot you are standing on!”

In other royal news, Sarah Ferguson has whizzed around Beijing Airport on a motorised suitcase in a bizarre video.

Plus Kate Middleton could be lining up a TV project as she holds talks with the BBC. 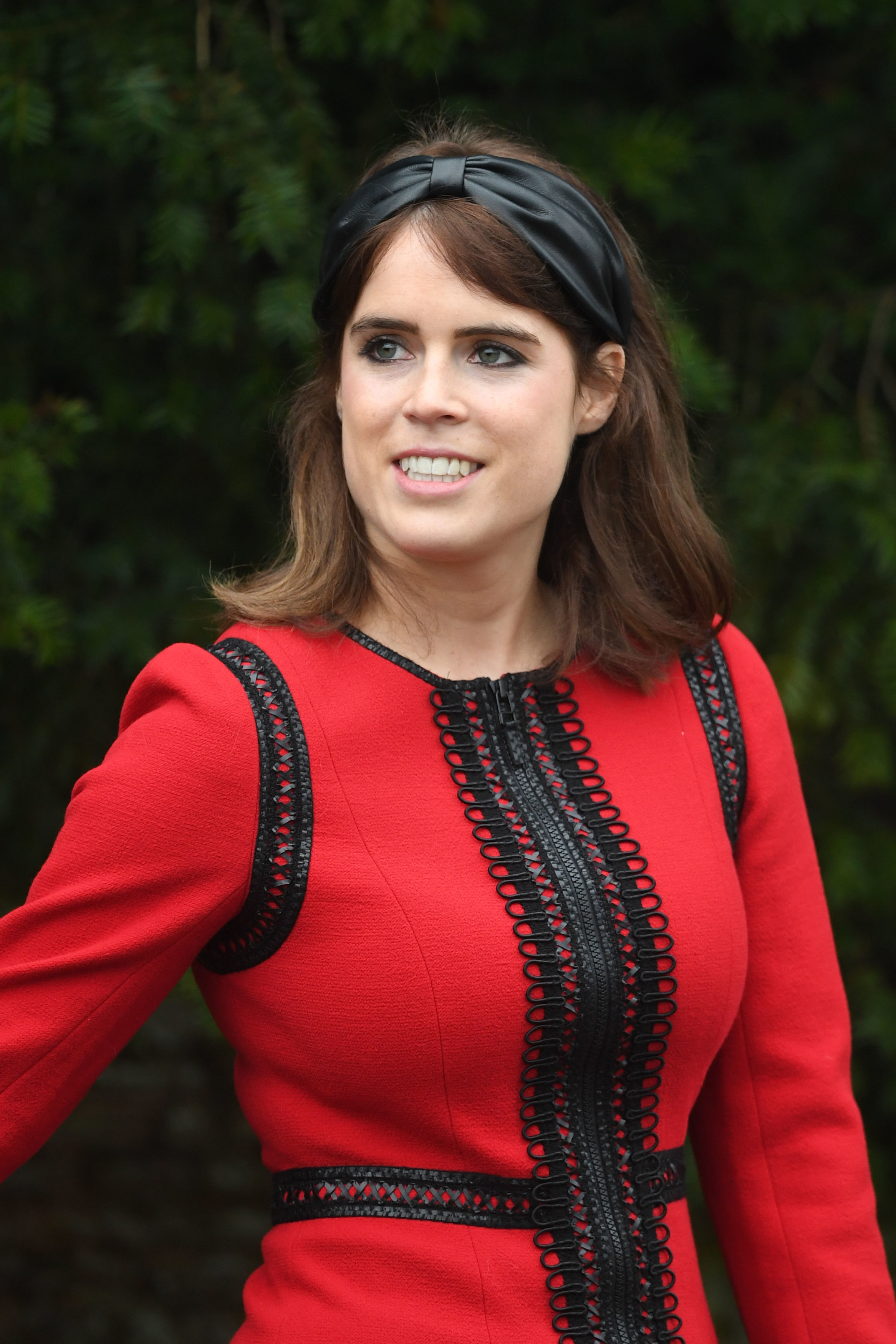