PRISON guards found an imitation gun made from matchsticks and painted grey following a tip-off about a jail escape bid.

Officers discovered the realistic copy and a mobile phone after searching a lag’s cell. 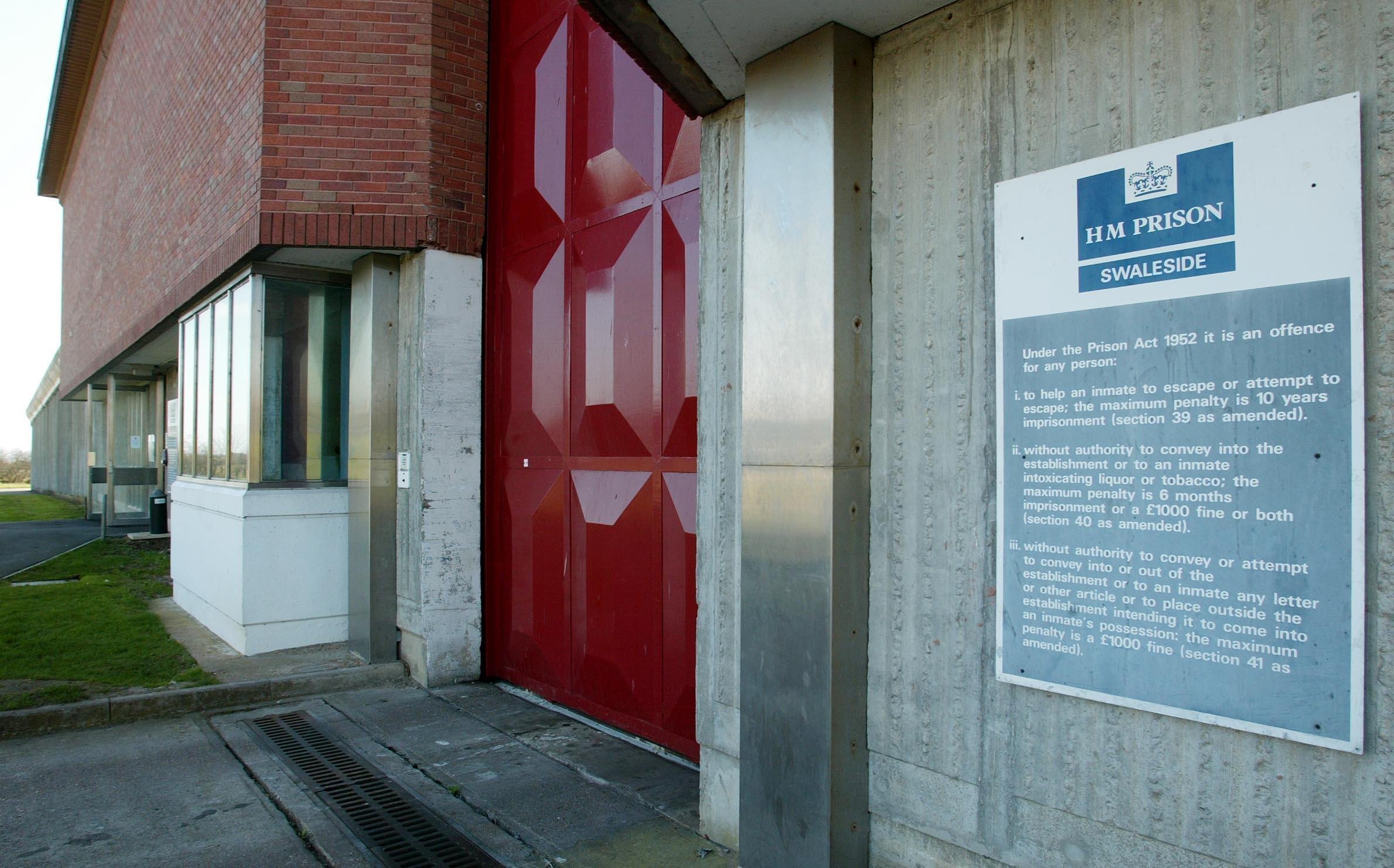 He was put on an “escape” list and moved from Category B Swaleside Prison in Kent.

A source said: “At a glance, the imitation pistol would have passed as the real thing. It was well made. The fear is that it would have been used in an escape bid.”

The Prison Service said: “During a cell search, prison officers confiscated a number of items, including a matchstick model. The offender has been transferred to a higher security prison.”

Previously, the Prison Service has warned about the growing number of imitation weapons found in UK jails.

This includes a replica gun made out of matches and a lighter seized at Lewes jail in East Sussex.

Other imitation weapons made out of matchsticks include a Samurai sword found, at Cat­egory C Usk prison in Monmouthshire, Wales.

And two matchstick knives were discovered at Littlehey prison in Cambridgeshire.