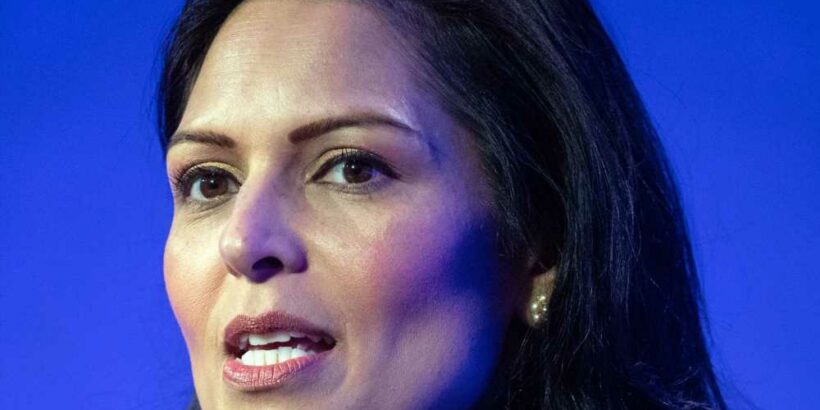 HOME Secretary Priti Patel stayed away from a conference for top cops yesterday as she defended a freeze to police pay.

She sent a recorded speech to the Police Superintendents’ Association justifying the move. 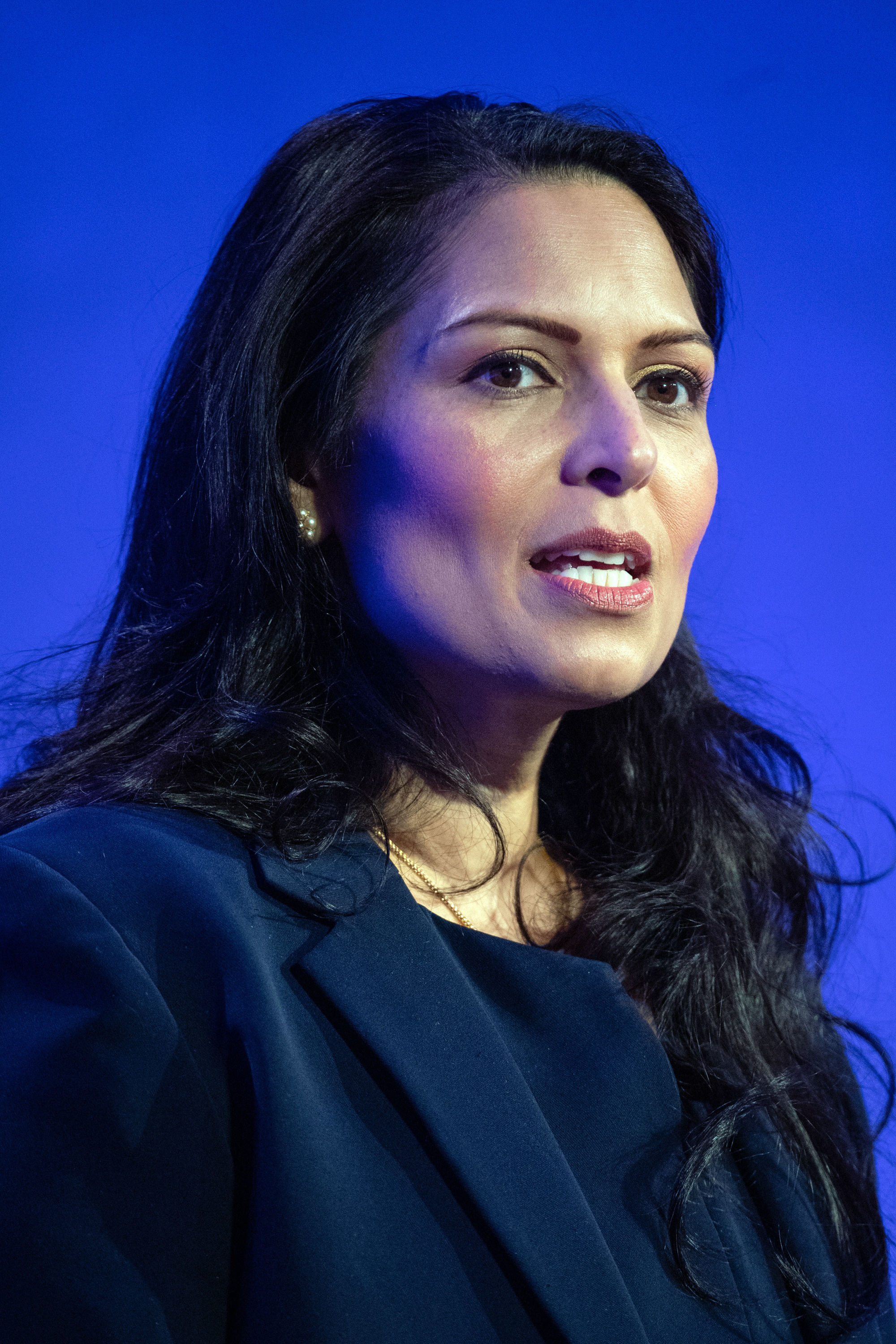 “The Chancellor could not justify an across-the-board pay increase for public sector workers.”

The freeze is the second in succession for police and contrasts with NHS staff who are to receive a three per cent rise and firefighters who will get 1.5 per cent.

Association chief Paul Griffiths said: “Officers are not being heard.”

Shadow home secretary Mr Thomas-Symonds said the pay review process must be urgently reviewed by the Home Secretary and reformed “so police have confidence in a system that works for them.”

Met Police boss Dame Cressida Dick told the conference that police deserved a pay rise for their loyal and steadfast service to the public.

She called for a fair system to calculate pay and one “in which people who cannot withdraw labour or work to rule can have confidence.”