Rabbi Hara Person is the chief strategy officer for the Central Conference of American Rabbis and the publisher of CCAR Press.

Family legend has it that my great-grandmother Lena used to translate Margaret Sanger’s speeches about birth control into Yiddish and deliver them from atop a pushcart on the Lower East Side. In the days before birth control was legal, this was considered an obscene and jailable offense. Whether or not it’s completely factual, it’s a testament to growing up in a family in which women’s reproductive rights have been valued for multiple generations.

Mother’s Day is an annual opportunity for politicians to wax eloquent about mothers and motherhood, about how much this country owes women for their selfless sacrifices, and about the preciousness of maternal love. But we owe women more than platitudes, more than flowers, cards, and gifts. Let’s think about what this country would look like if women’s lives really mattered and women’s choices really mattered.

When it comes to supporting women and improving women’s lives and the lives of their families, the United States falls short. In fact, many of the same people who spout clichés about maternal love are actively worsening mothers’ lives by making it increasingly difficult to access affordable birth control and abortion; cutting off support, like SNAP benefits, for low-income families; and opposing federally mandated policies to expand parental leave, child care, and early childhood education. Without these kinds of programs and support in place, women’s lives are limited and are often mired in poverty.

Mother’s Day celebrates women’s achievements only inasmuch as that involves biology and childrearing. It is women’s worth as vessels of reproduction — not our achievements as leaders and innovators in the world — that is being fetishized. 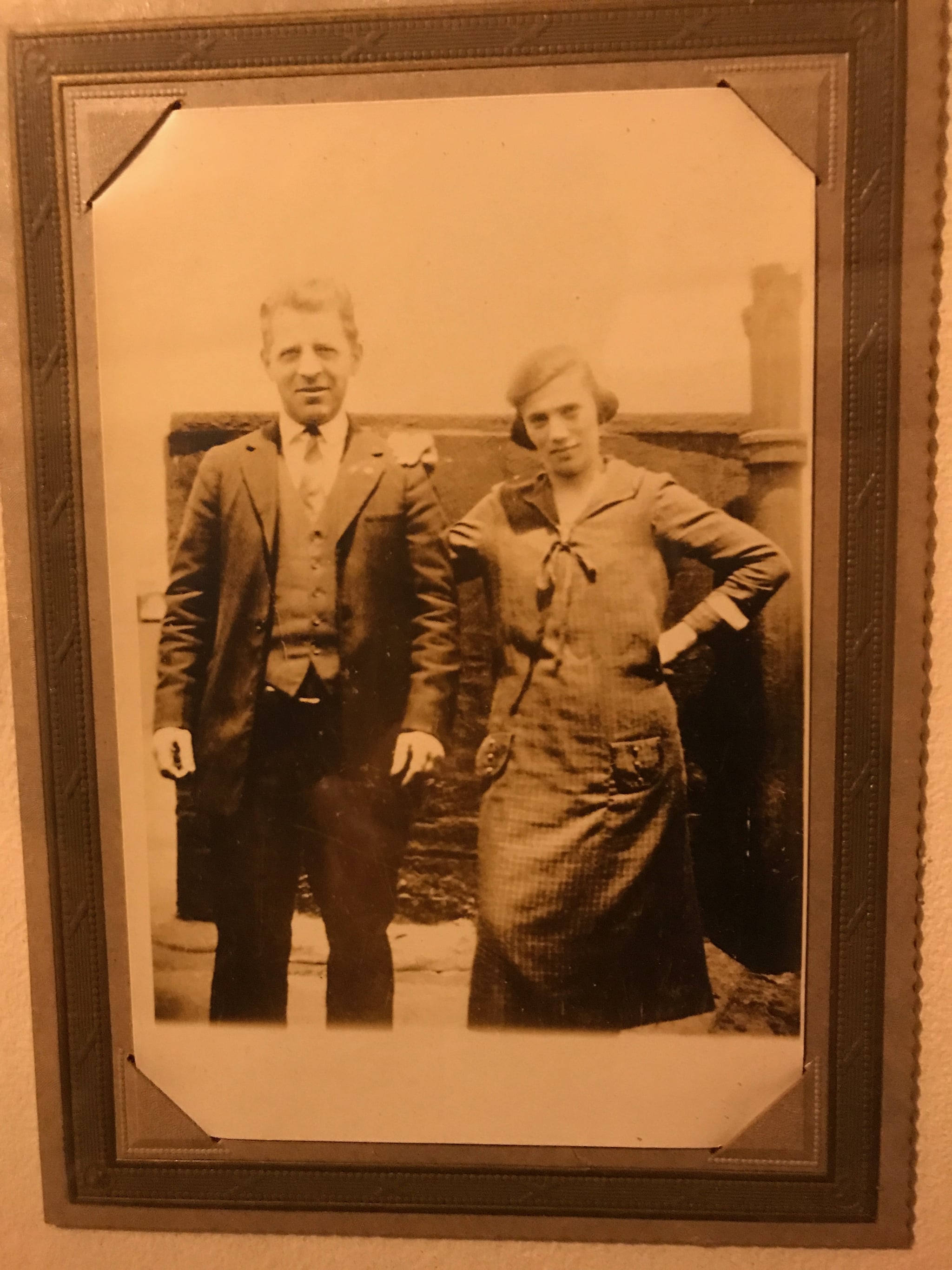 A photo of the author’s great-grandmother, Lena. Photo courtesy the author.

My great-grandmother Lena faced incredible hardship as a mother. Her four children were more than enough mouths to feed and bodies to clothe. She worked day and night to take care of the children she had, doing piecework at her Singer sewing machine and cleaning other people’s homes. With birth control unreliable and hard to obtain in the 1910s and ’20s — not to mention illegal — she had at least two knitting needle abortions.

Mother’s Day binds us to the narrative that women’s value is measured by bearing, raising, and nurturing children. This might be fine if women were freely able to make their own choices about when and if to have children and how many. But 100 years after the founding of Planned Parenthood, 80 years after some forms of birth control first became legal under certain circumstances in the United States, and 46 years after the Supreme Court legalized birth control for all citizens regardless of marital status, we are still fighting for women to have access to safe and affordable birth control, for the right to have control over if and when to become a mother.

Though we have the lowest teen pregnancy rate in nearly 40 years due to greater access to affordable birth control, men in charge are determined to take away that access. Attempts in Congress to repeal or roll back the Affordable Care Act, combined with President Donald Trump’s attacks on the law’s contraceptive coverage requirement, threaten to eliminate or sharply restrict access to birth control for millions of women nationwide.

Just recently, the Trump administration announced plans to shift funding from the federal Teen Pregnancy Prevention Program — a program known to actually decrease teen pregnancy — toward ineffective “abstinence-only” initiatives known to actually increase teen pregnancy. What is so threatening to these men about women choosing when to have children and how many? Why do politicians spout platitudes about the myth of motherhood, while undermining the ability of many actual mothers to care properly for the children they already have, to rise out of poverty, and to obtain educations? Not to mention that the subtext of this debate is women’s sexuality itself, in that these measures serve to limit and even punish women for being sexual rather than just procreative.

Despite all the progress we’ve made since the days of my great-grandmother and her pushcart, some things have still not changed. Even today, women are celebrated when they keep to their “rightful” place — the home — and thanked for their part in creating the next generation of Americans. But women out of place, on the factory floor, in the boardroom, in Congress, in the White House, are too often seen as dangerous. Removing access to safe and affordable birth control, cutting off benefits to struggling families, and failing to expand crucial supports for working mothers all have one purpose: keeping women’s options limited and men’s places at the table secure.

This Mother’s Day, let’s remember that women have value far beyond that role and continue to fight against laws that would limit women’s choices and agency. We will be a stronger country when women’s worth is measured beyond their ability to raise children and when families are properly supported so that all can realize their full potential.