Police uncovered a massive cannabis factory inside the unlikeliest of locations – a stunning thatched cottage.

Charity worker Yvette and loss adjuster Neil admitted producing the Class B drug, but claimed it was for their own use.

The rural farm was found in one of their buildings at their home in the tiny Kent village of Hoath.

Mrs Hartley first claimed the 88 plant stash would be used to make cannabis oil to treat cancer – but afterwards withdrew this story. 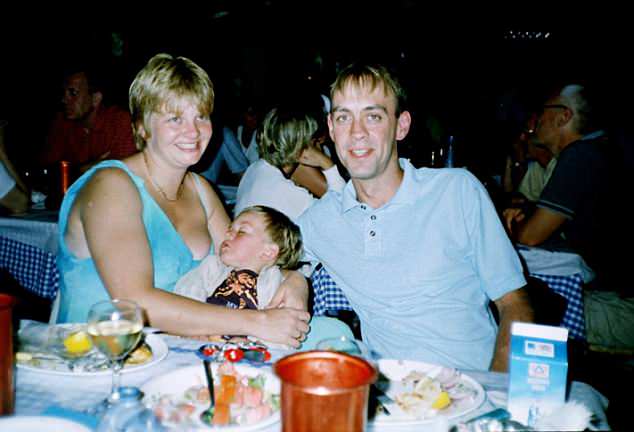 Neil, 45, and Yvette, 48, both pleaded guilty to producing the Class B drug, but a sympathetic judge spared the pair jail.

The couples’ defence lawyer Phil Rowley claimed the parents were involved in the production and not distribution of cannabis plants.

He conceded that Mr Hartley had greater involvement in the operation, which was said to be motivated by the healthcare of his wife.

Recorder Jonathan Davies took pity on the couple, who ran a ‘well established cannabis factory’ as part of ‘a much larger operation’.

He said: ‘You risked their futures by your conduct because you must have known the consequences of what you were doing.

‘I am not sure if either of you has ever told the truth about this operation, which would have involved daily attention and was done for financial reasons.

‘I suspect the cannabis oil was just a smokescreen to cover up the nature of it.’

Each of the growers was given a 22-month jail sentence at Canterbury Crown Court on Monday, suspended for two years, and ordered to carry out 150 hours of unpaid work. 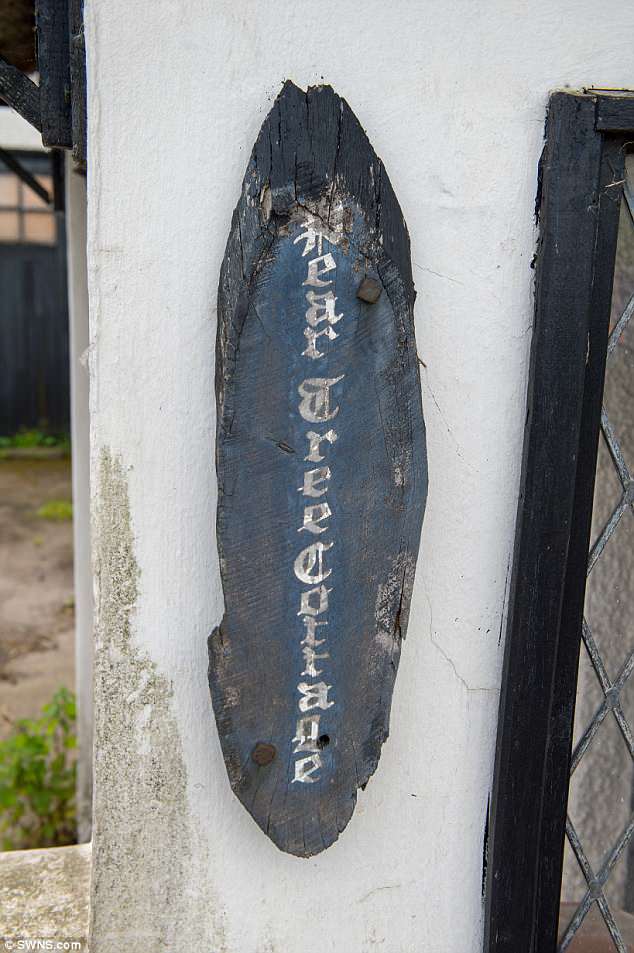 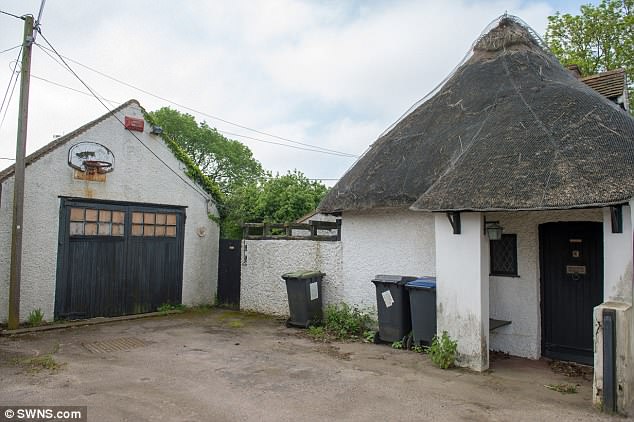 The couple, who have since moved, were also told they had to remain at their home under a 12-week night-time curfew order.

Mr Davies said that in not sending them to prison, he might be seen by some as ‘soft and weak’, but said the children were at a ‘crucial part of their lives’.

He added: ‘You risked their futures by your conduct because you must have known the consequences of what you were doing.’

Residents reacted angrily to the lenient sentencing of the pair, with one local writing: ‘Great parenting skills and fantastic role models.

‘Kids or not cultivating cannabis is not legal, they shouldn’t have been spared jail.’

Another local wrote: ‘Justice should be blind to excuses like this, it forms a tiered system where your punishment dictated by your lifestyle.

‘It is an idiotic social justice bracket and very little to do with what you actually did, in committing serious crime when you’ve got children, you create victims in them too.’