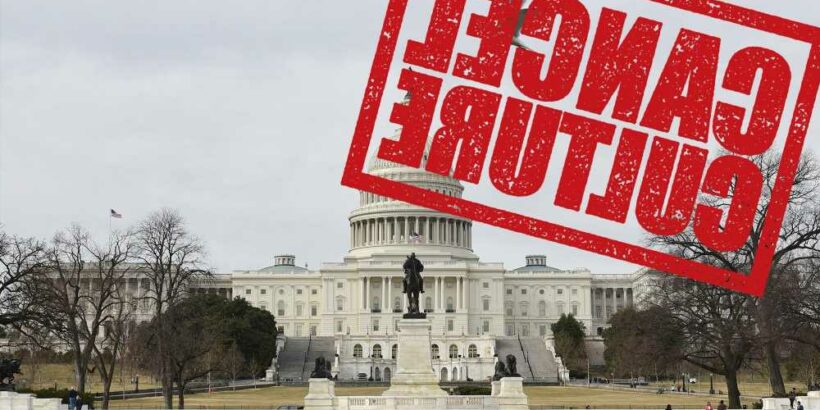 Social media silences The Post yet again — for reporting the truth

Just months after Facebook retaliated against the government of Australia by effectively canceling the flow of the country’s information, the company is at it again – this time, wielding its outsized power to shield progressive political figures from public criticism.

Yesterday, Facebook’s nearly 3 billion users worldwide discovered they could not share a New York Post story about a Black Lives Matter co-founder Patrisse Khan-Cullors, a self-identified Marxist, purchasing several high-end homes. The story was blocked from circulation on all of Facebook’s social media services: the platform itself, Instagram, as well as Facebook messenger.

By now, the hypocrisy of Facebook – and Big Tech, more generally – is well worn territory. These are the same platforms who made up reasons to block circulation of a separate New York Post story about influence peddling in the Biden family weeks before the 2020 election.

Likewise, Facebook made no effort to reduce circulation of a stories containing the illegally leaked details of President Trump’s tax returns, or secretly recorded conversations with Melania Trump.

Information about celebrity home purchases, including sale prices and photos, circulate daily. So, too, do images of revenge pornography, child abuse, and sex trafficking – which Facebook claims before Congress and in court it should not be held responsible.

Big Tech companies like Facebook are now the primary gatekeepers of news and information sharing in America and around the world. The content they choose to suppress or amplify changes what information billions of people around the globe can easily access about the people who lead them.

Leading Democrats know this. When former First Lady Michelle Obama was fed up with President Donald Trump’s rhetoric, she didn’t appeal to Congress, or the voters, or even to Trump himself. She called on Big Tech to permanently ban him. The whole of Silicon Valley and other corporate outlets later did. When Project Veritas founder James O’Keefe leaked videos of a CNN executive bragging that the focus of the outlet’s coverage “was to get Trump out of office,” Twitter banned his account.

Rep. Alexandria Ocasio-Cortez routinely complains to Twitter about trending hashtags which criticize her and asks her followers to report them as harassment. On January 6, her communications director called circulation of older tweets from Ocasio-Cortez “misinformation” and asked Twitter to stop users from sharing them. In the tweet in question, Ocasio-Cortez observes that “the whole point of protesting is to make [people] uncomfortable.” In the wake of the Capitol breach, Ocasio-Cortez no longer wanted to answer for that sentiment.

These are leading political figures appealing to the world’s biggest speech platforms to silence dissent and minimize criticism. This is unaccountable corporate control merging with a single political narrative to set the terms of what constitutes allowable speech in our political debate.

With the tweak of an algorithm, or the hasty conjuring of a new “community standard,” Facebook and its Big Tech allies can diminish the accountability, critical questioning, and dissent that are the hallmarks of both a free press and a healthy democracy.

Free speech, as Americans have always understood it, is about the freedom to declare, to criticize, to dissent — and to be heard while doing it. Companies like Facebook, whose power, reach and resources rival global governments, are now routinely inserting themselves into America’s speech, reshaping the norms on which this country has been built.

America has faced no bigger threat to its liberty in the modern age than the accumulation of centralized, concentrated power in a handful of unaccountable corporations which gatekeep speech, information sharing, and access to the free market. It is past time for the people, acting through our representative self-government, to check this power before it reshapes the country in its image.

Rachel Bovard is senior director of policy at the Conservative Partnership Institute.