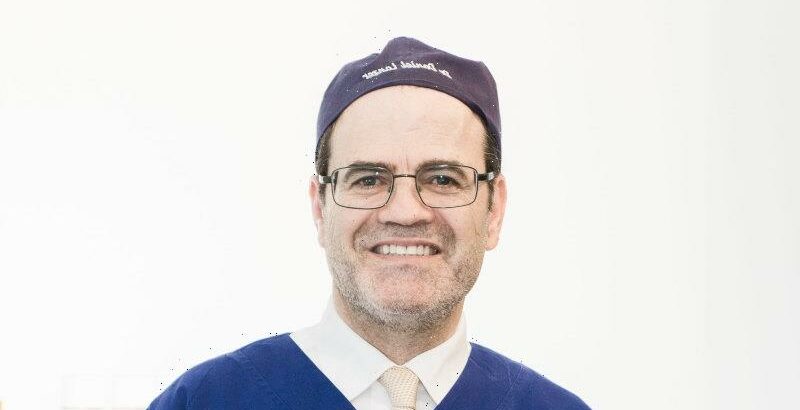 A prominent cosmetic surgeon, who has clinics in Melbourne, Sydney, Brisbane and Perth, has taken legal action in the Federal Court attempting to prevent the ABC’s flagship program 4 Corners from broadcasting a program on him next Monday.

According to his website, Daniel Lanzer is a dermatologist “with a personal interest in cosmetic surgery.” He also boasts he has pioneered certain liposuction techniques. 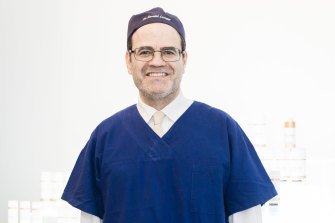 Lawyers for Dr Lanzer have applied for an interlocutory injunction to stop the ABC from broadcasting the program until the matter can be fully ventilated in court.

The Federal Court was shown graphic footage of operations including one of Dr Lanzer performing a “tummy tuck” in which he was seen slicing open a women’s abdomen and cutting out the fat.

The court heard that Dr Lanzer learned that two former employees had been assisting 4 Corners in their investigation. Bruce McClintock, SC, representing Dr Lanzer, argued that the pair had breached confidentiality agreements and “non-disparagement” clauses in employment contracts they had signed while working for the surgeon.

Dr Matthew Collins, QC, for the ABC, argued that Dr Lanzer’s claims were vague and imprecise and that there was no arguable case for a breach of contract by the two former employees.

At issue were a photograph and a video the pair had provided to journalist Adele Ferguson. Dr Collins said the broadcaster had agreed not to broadcast this material. He also said the ABC had guaranteed it would not broadcast any confidential patient information.

While no details were given of what the intended program contained, Dr Collins said it was in the public interest that the program is broadcast.

According to an affidavit filed in court, one of Dr Lanzer’s neighbours told him that a camera crew from 4 Corners had told the neighbours Dr Lanzer would be in for a “surprise” when the program about him went to air on 25 October.

Mr McClintock said that while it “might be in the realms of possibility” that it might be a “nice surprise”, it was more likely that the national broadcaster was going to do a “hatchet job” on the surgeon.

He also argued that would be no harm in the ABC running another program in the foreshadowed slot on Monday night until the court had properly determined the matter.

When Justice John Nicholas suggested, “It wouldn’t be defamation if it were true, would it,” Mr McClintock replied, “Your Honour will know the old sore: the greater the truth, the greater the libel.“

The ABC agreed not to run any promotional material about the program until the judge hands down his decision on Thursday afternoon.