In the latest blow to No10, city bigwig Jeremy Hosking launched an extraordinary public broadside at the state of the talks, hitting out: “We are in the dressing room having half time oranges and the plan is to wait until we are six-nil down and hope for a miracle in injury time?” 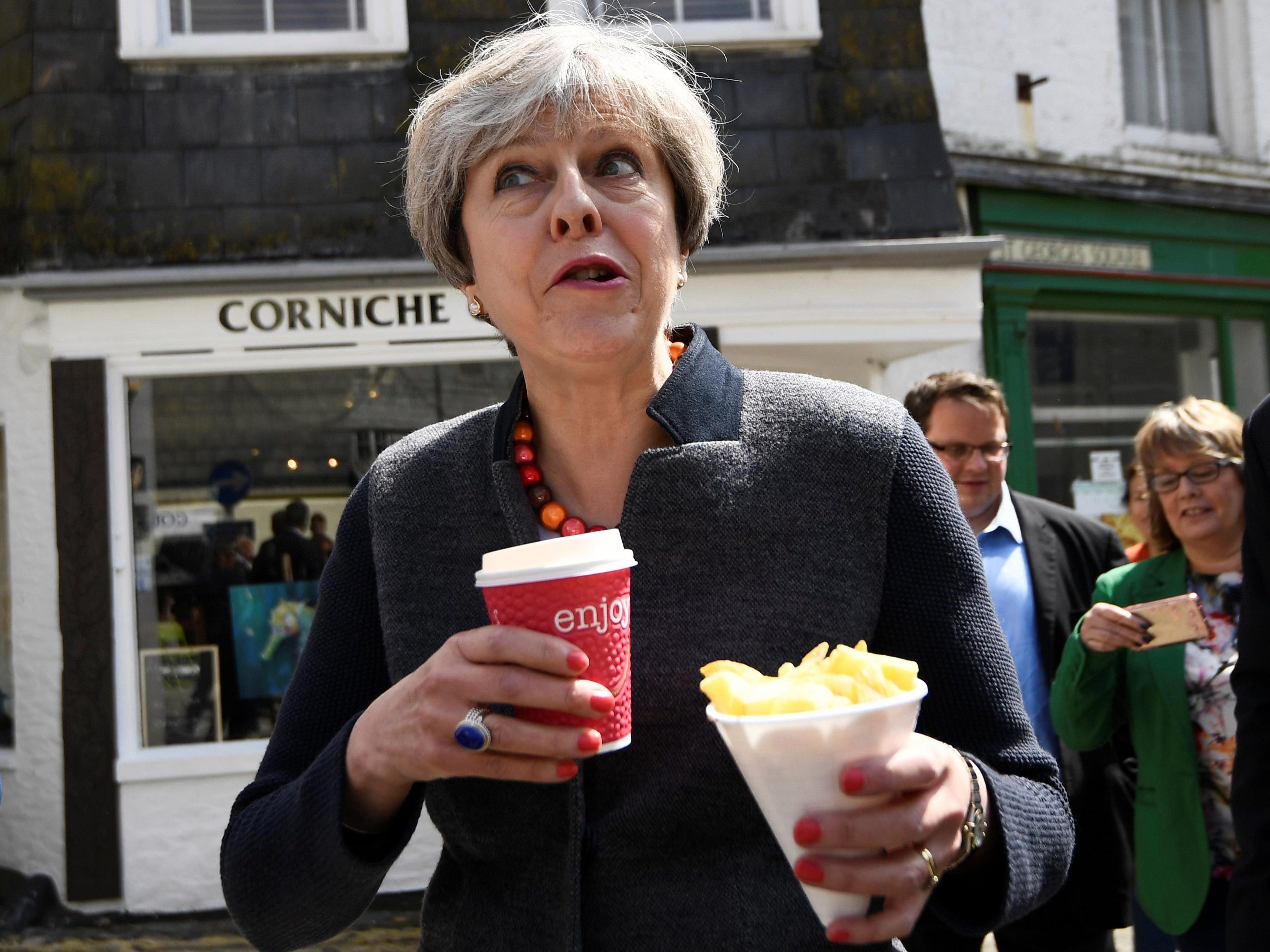 And the money man – who has given more than £350,000 to the party in the last three years – warned Mrs May’s government “resembles a Greek tragedy and it only ends when everyone is dead.”

He told the Telegraph that other party funders also backed his stance, saying: “The collapse in morale in the last four weeks is absolutely staggering.”

“We see absolutely no way out of the box on the current strategy, the same team is being sent out after half time with the same inability to play football, and they are scoring goals at will… Our troops are on the beach and they are surrounded.” 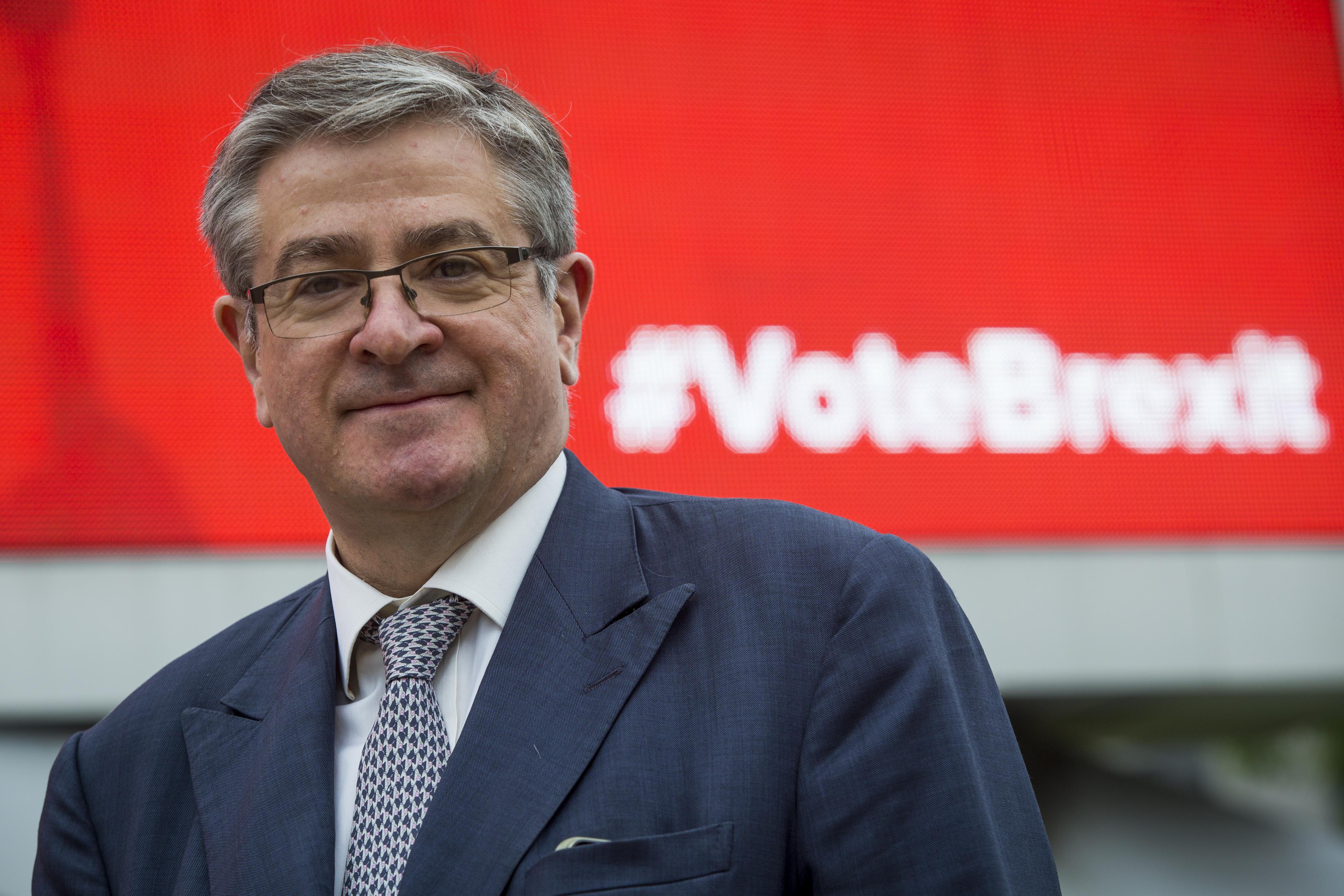 He added: “There very definitely needs to be a change and a reset. You would need to have a new person to implement a strategy that is completely different to the old strategy.

“A lot of the parliamentary Conservative party think everyone is going very well – and I am talking about some of the Brexiteers.

“It is a bit like the man who jumps out of the 50th Storey window – as they fly by the 20th Storey it is all going great but it is not going to have a happy ending.”