Barrister specialising in property law who built extension to his £1.85m house without planning permission gets to keep it after arguing his home will collapse if he takes it down 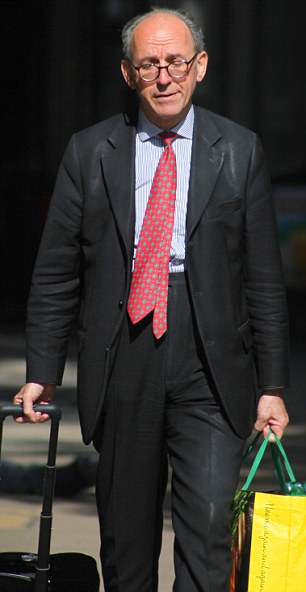 A barrister who built an extension to his £1.85 million house without planning permission has been cleared of a criminal offence by the High Court.

Property specialist Philip Galway-Cooper and his wife Wendy were prosecuted for failing to demolish the three-storey extension.

But now a top judge has cleared them of wrongdoing and left the London Borough of Camden with a £20,000 legal costs bill.

Mr Galway-Cooper, a barrister at London chambers Five St Andrew’s Hill, has owned the detached Victorian house in Hampstead since 2007.

But Mr Justice Ouseley said Camden ‘came down hard on them’ after they built the rear extension without permission.

The council issued an enforcement notice in 2014, demanding that the couple completely demolish the extension.

They were also ordered to restore the part of the rear wall to which the extension is attached to its original condition.

The notice had to be complied with by September 2015, but the deadline came and went and the extension was still there.

Camden council last year mounted a criminal prosecution for failing to comply with an enforcement notice against the couple at Highbury Corner Magistrates’ Court.

But Mr and Mrs Galway-Cooper were acquitted after claiming that it was simply ‘impossible’ to comply with the enforcement notice. 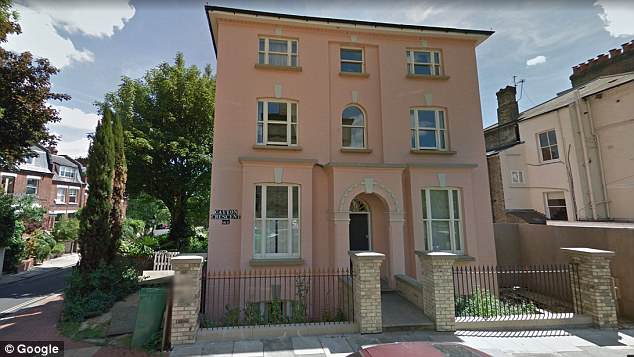 Mr and Mrs Galway-Cooper have owned their detached Victorian house in Hampstead, since 2007

Restoring the wall would mean removing a steel frame from the back of the building with potentially catastrophic consequences.

Even if the steel frame were removed, any restored wall would almost certainly subside and would sink at a different rate than the rest of the house, potentially de-stabilising the whole building.

The house was subject to a £2.4 million mortgage and with the blight caused by the dispute, was well into negative equity.

The couple, who also have a home in Rutland, were acquitted after a district judge found that there was nothing they could do to comply with the notice.

Camden challenged that decision at the High Court, insisting that the couple had not ‘done all that could reasonably have been expected of them’. 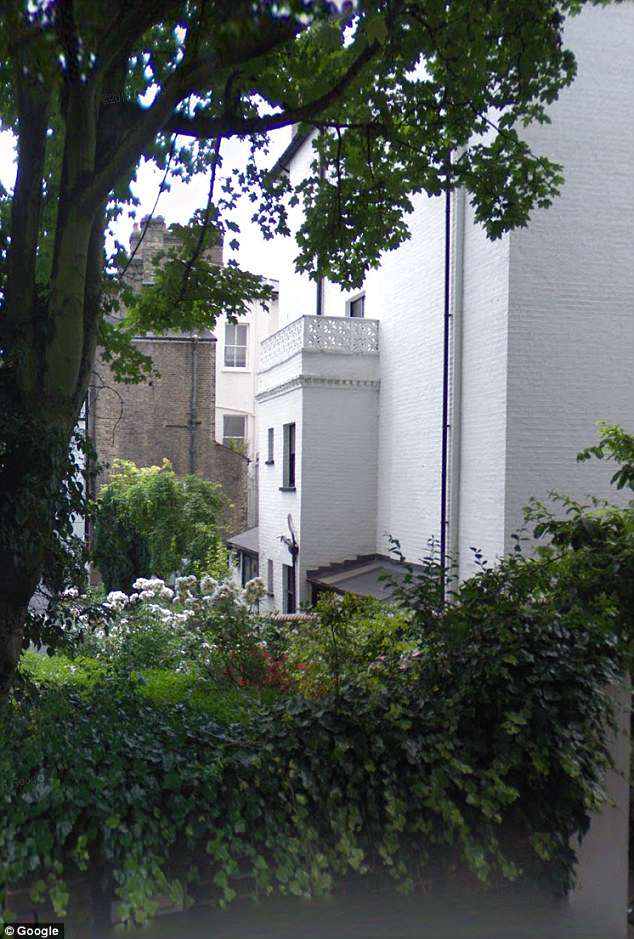 Before: The house, built on notoriously unstable London clay and sand, was already noticably leaning 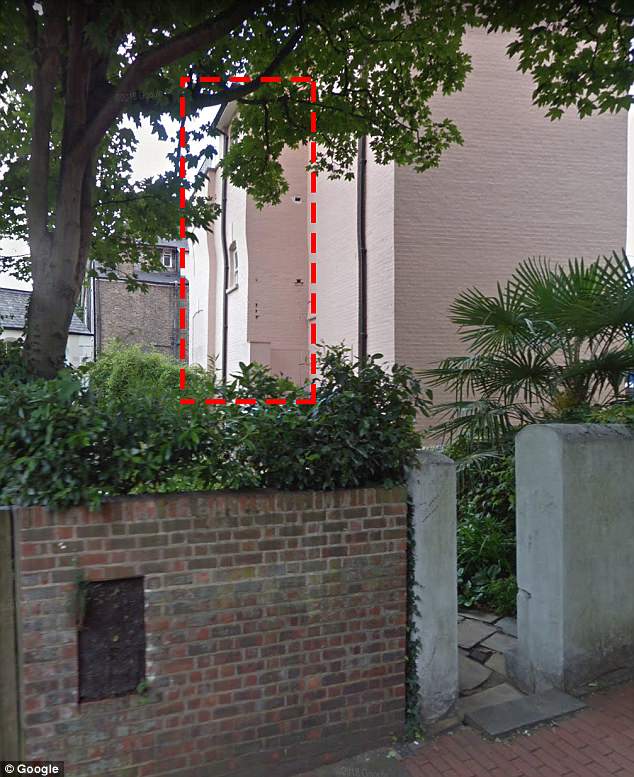 After: The council issued an enforcement notice in 2014, demanding that the couple completely demolish the extension 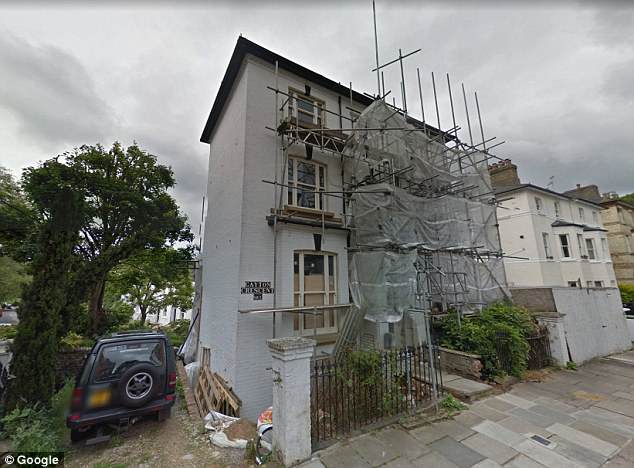 This picture shows the property before any work was carried out

The construction job would be ‘exceedingly difficult’ and it was ‘more likely than not that it could not be done,’ he added.

Although restoring the wall might not be ‘a complete and total physical impossibility’, it had justifiably been described as ‘not feasible’.

The judge said he had ‘considerable sympathy for the predicament faced by the council’ in dealing with a breach of planning control.

The prospect of the unauthorised extension remaining in place was ‘troubling,’ he added.

But it was now for the council to decide whether to take any further steps to enforce its removal.

Its appeal dismissed, the council was ordered to pay Mr and Mrs Galway-Cooper’s £20,000 legal costs bills.