Students in New Jersey may be required to learn how to read and write cursive by the end of the third grade.

A new bill, which was introduced last month, would require school curriculum to include activities and instructions that “help students become proficient” in the handwriting skill, a portion of the bill reads.

Assemblywoman Angela McKnight, who introduced the bill, said Tuesday that schools are “doing our children a disservice by not teaching them a vital skill they will need for the rest of their lives.”

She worried that young students won’t know how to sign a check or read a scripted font as the world becomes “increasingly dependent on technology,” according to her statement. 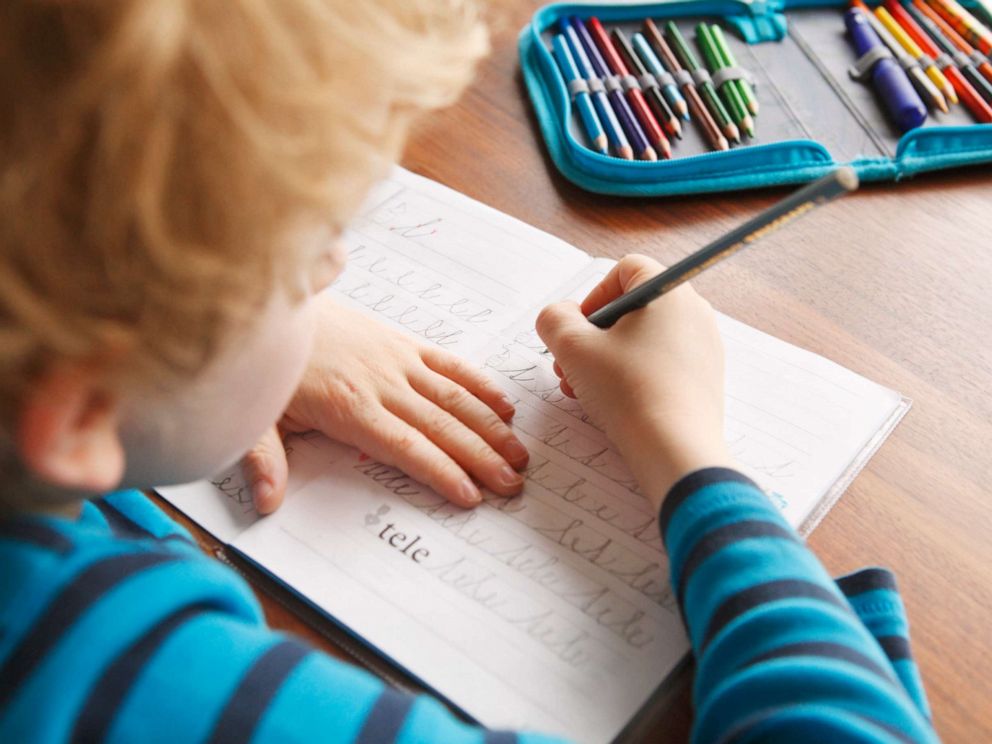 The bill also notes research which suggests that knowing cursive improves students’ development of cognitive, motor and literacy skills, and helps students with learning disabilities, such as dyslexia.

Cursive was dropped as a requirement in Common Core standards in 2010, according to a press release from the state’s Assembly Democrats.

Nearly two dozen states have made similar efforts, according to New Jersey Assembly Democrats, including Illinois, Ohio, Tennessee and Texas.

The legislation would apply to the first full school year that follows the bill’s enactment date. The bill is currently on its way for review in the Assembly Education Committee.