A PROSTITUTE allegedly seduced men in Miami nightclubs to steal valuable jewellery from their hotel rooms.

Yomna Fouad, 21, was arrested on Saturday after a man she'd allegedly stolen from saw her outside a Miami Beach night spot at 3am. 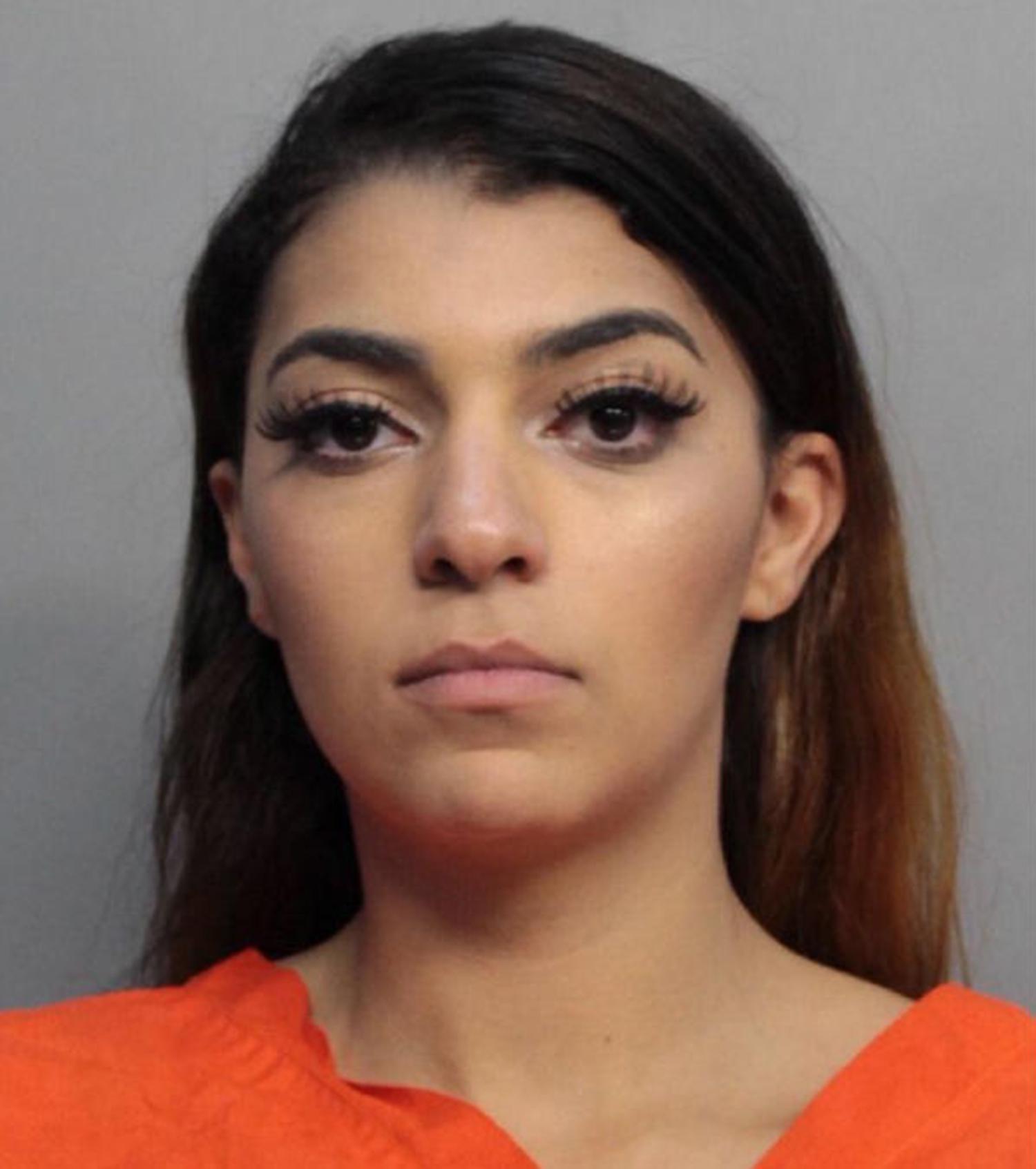 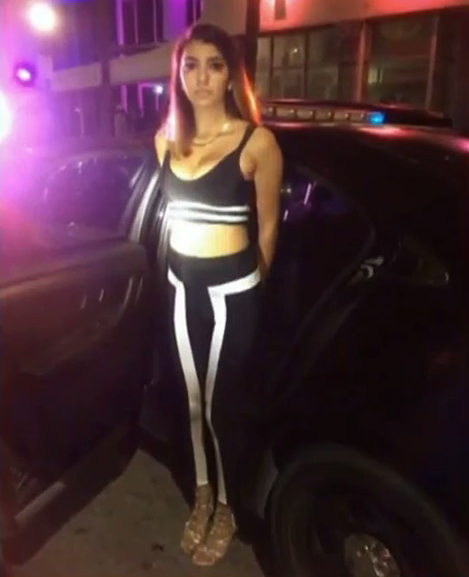 He confronted her and the cops were called. She was arrested on charges of grand theft and using fraudulent identification.

The alleged victim told officers he met Fouad, from Columbia, South Carolina, outside Dream nightclub in March and went home with him. 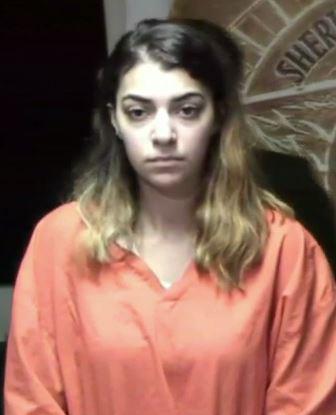 "She said we should go back to my place and I said, 'OK, sure','" the unidentified man said.

He claims Fouad, who used the name Amina, massaged him and felt like she was trying to coax him into falling asleep.

He told her to stop and they had sex before falling asleep, an arrest report said.

MOST READ IN WORLD NEWS