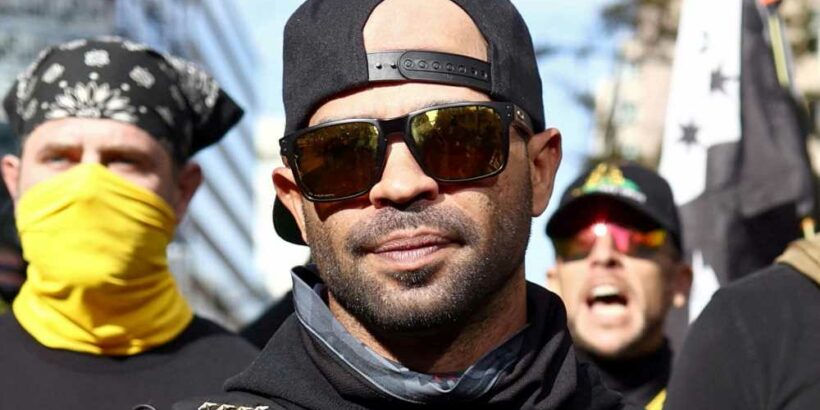 US Marine arrested for assaulting cop in Capitol riot

Enrique Tarrio, head of the far-right Proud Boys group that was thought to be instrumental in the Jan. 6 attack on the Capitol, received two government stimulus loans worth about $15,500, government records show.

Tarrio, who lives in Miami, got an initial loan of $7,750 on March 30 and a second one for the same amount two weeks later from the government’s paycheck protection program (PPP) the Guardian reported Friday.

The Proud Boys began as a group protesting against political correctness and advocating what they called “male chauvinism” and grew into a more violent organization. Canada named it a terrorist entity earlier this year.

The loan records, initially obtained by the news nonprofit ProPublica, say that Tarrio is listed as an independent contractor, working in the “Security Systems Services” sector but does not show an associated business entity.

In a questionnaire he filled out during an abortive 2020 congressional run, Tarrio said he was the proprietor of “several companies that were involved in the surveillance and security industry.”

However, Tarrio was not found to be a licensed security officer in a search of Florida state records, the Guardian reported. 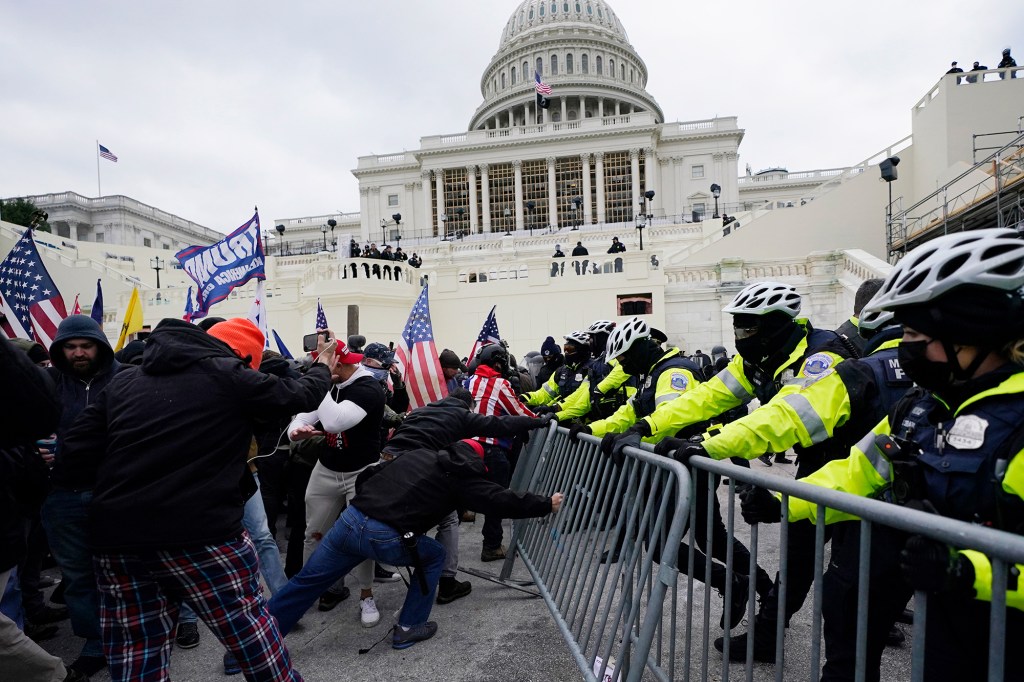 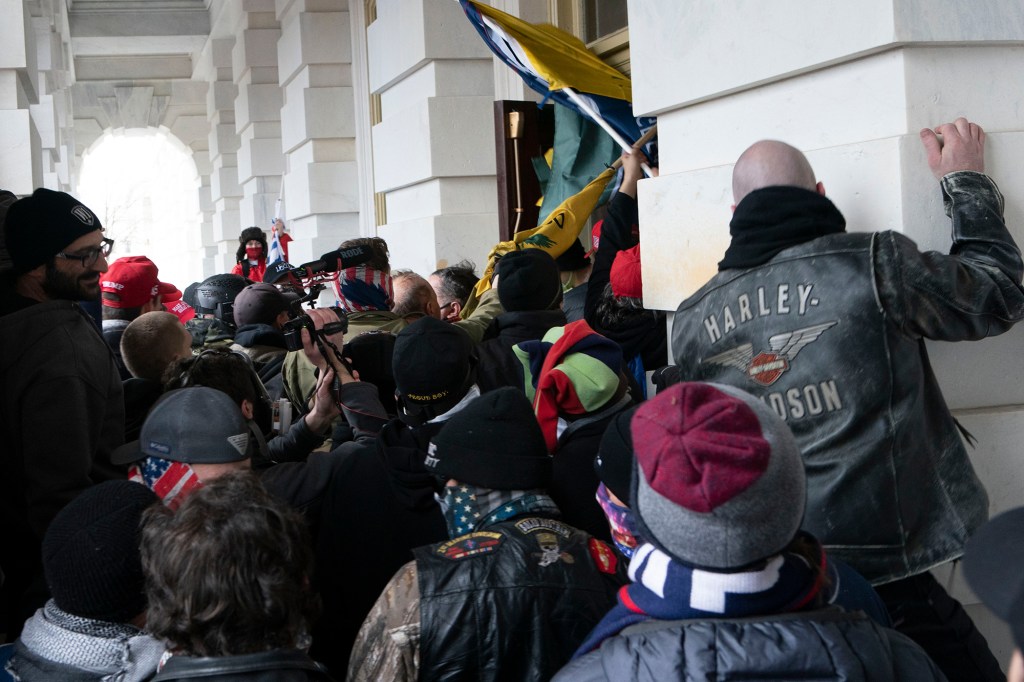 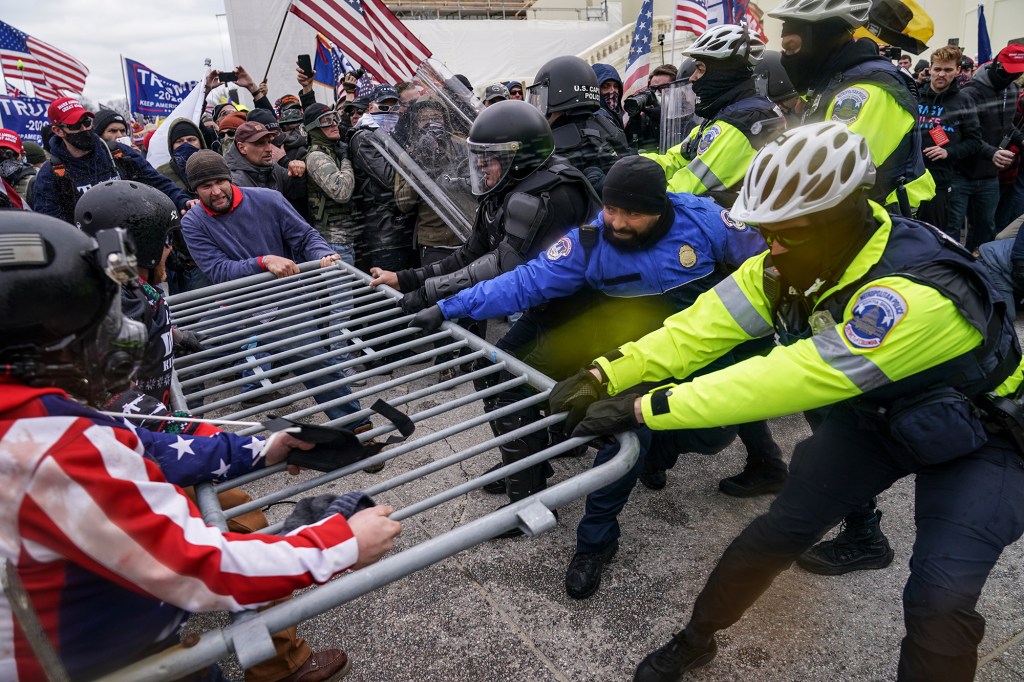 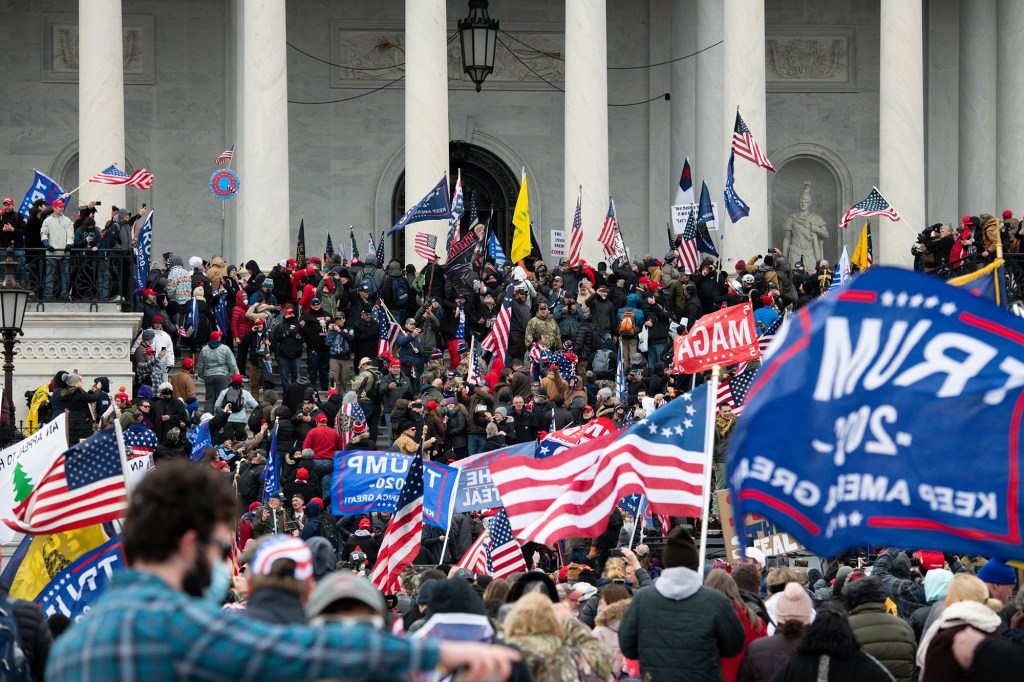