Teachers have struggled to give accurate predicted grades in the new system – meaning thousands of stressed students are likely to be disappointed with their actual results. 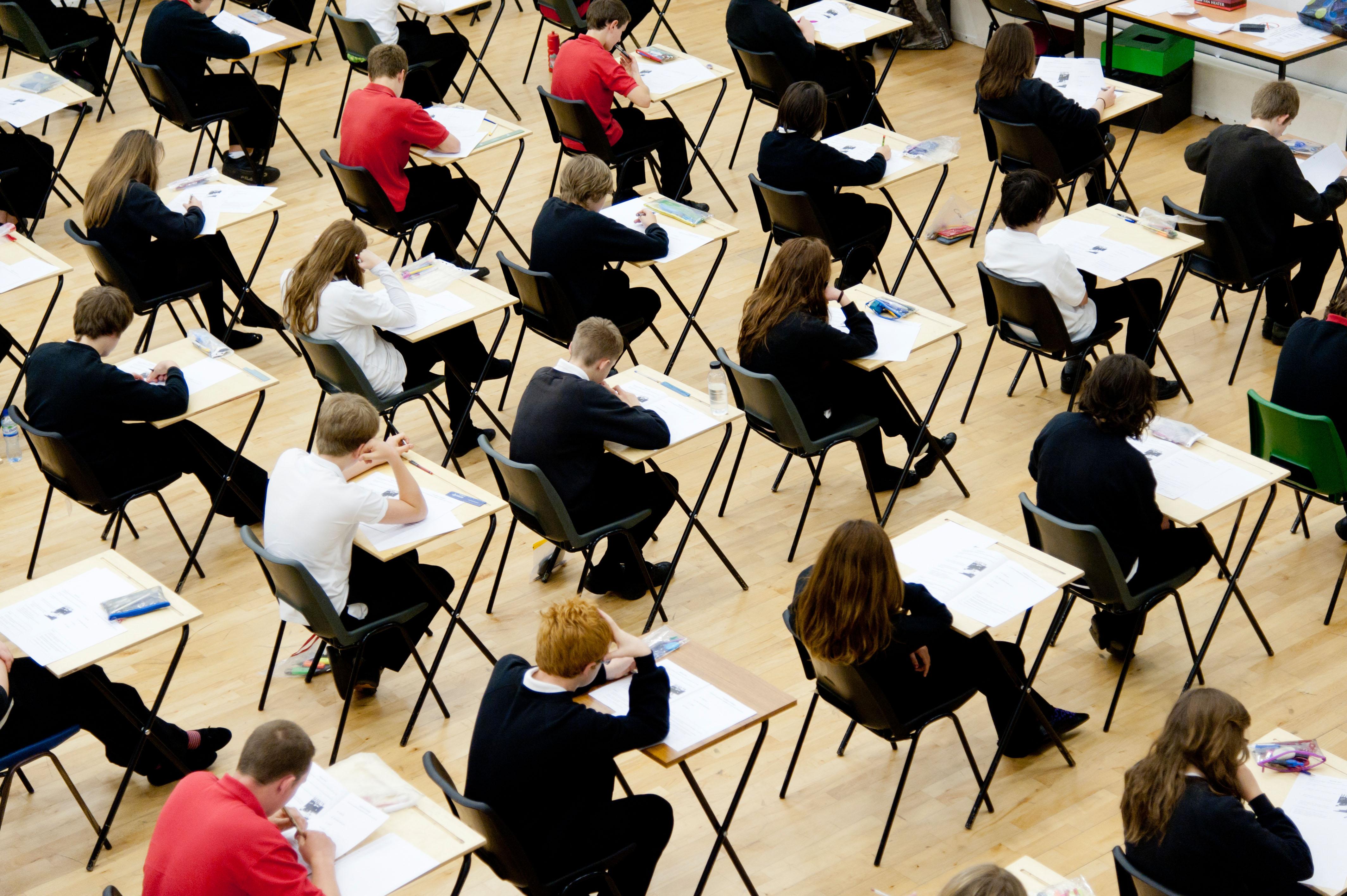 This year's "guinea pig" set of youngsters have been tasked with tackling new exams for many subjects.

Some revisions came in last year, after a host of reforms from former Education Secretary Michael Gove aimed to toughen up the syllabuses, and 17 more subjects have been changed for this summer.

Coursework has been largely done away with for many subjects and the grading changed to be deliberately challenging – with a new 9 to 1 grade system.

This was to allow for easier differentiation between stronger and weaker pupils, cut the number of students getting A*s and to streamline the courses. 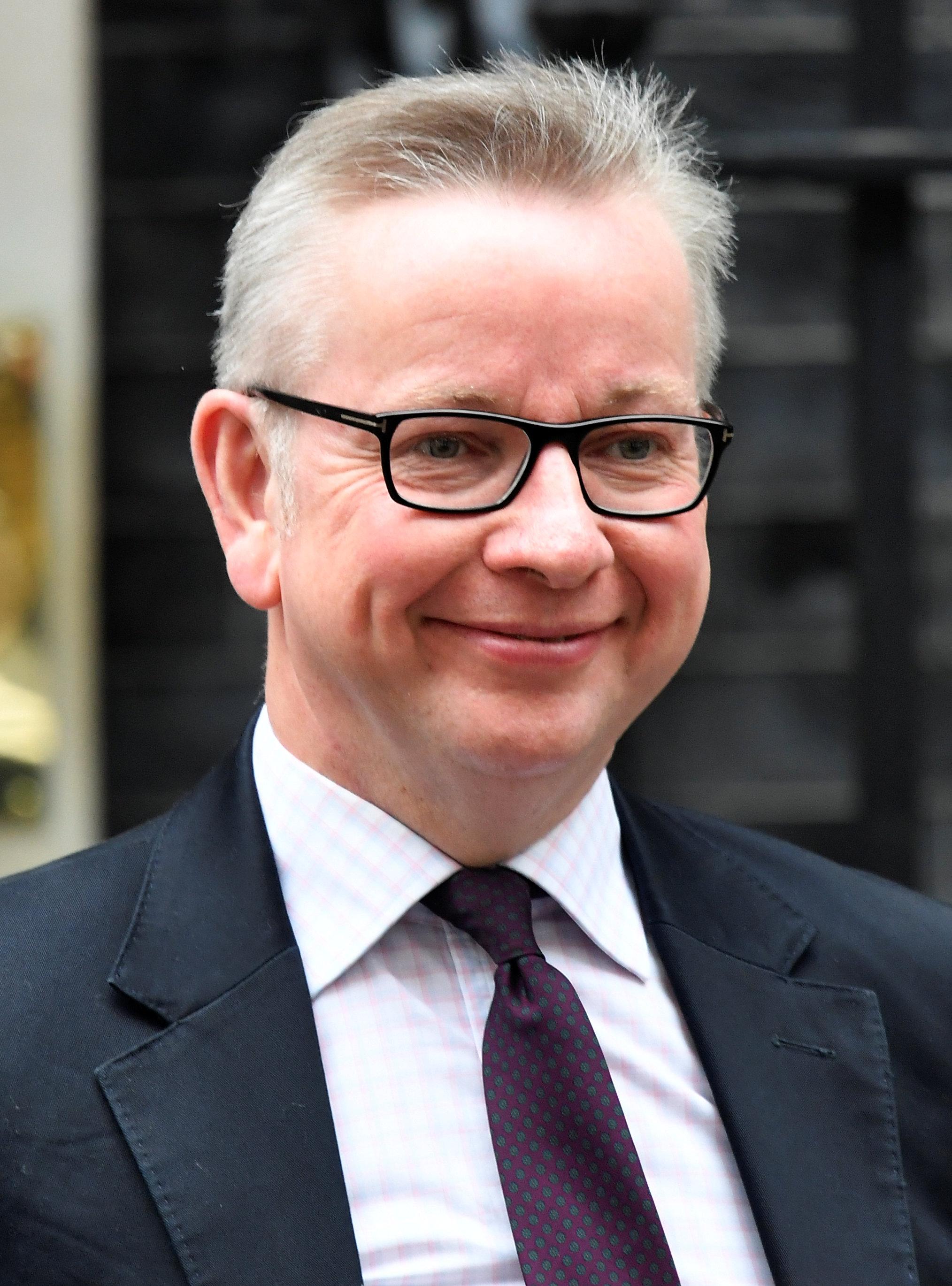 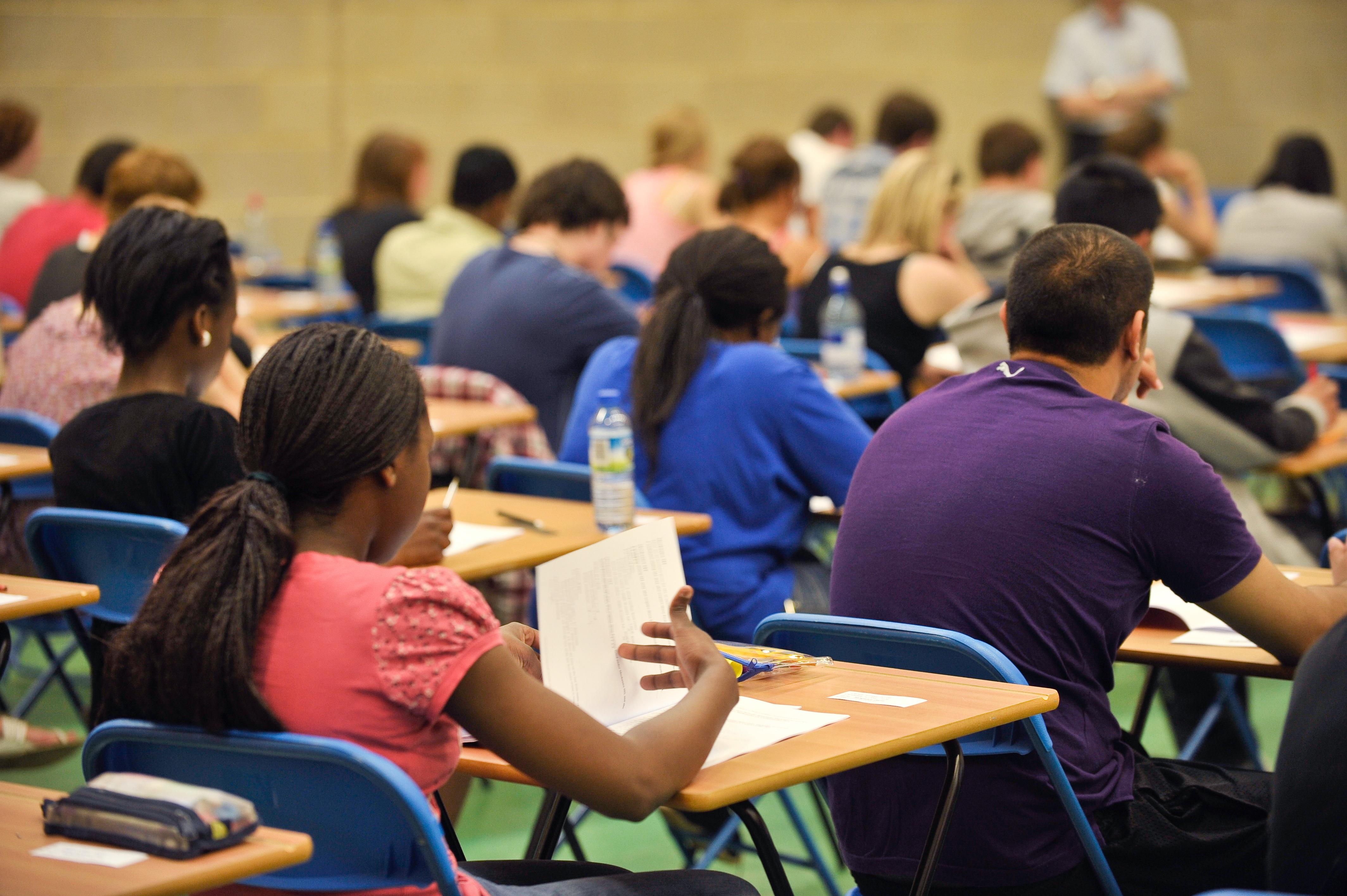 Subjects that have been tweaked include science, geography, history and some languages.

But for thousands of schoolkids across the country it has just made the exams harder and the amount of papers they have to sit skyrocket.

Teachers have reported they feel they have to cover a huge amount of content for the reformed GCSEs, and pupils have complained they feel the pressure more than ever.

Geoff Barton, general secretary of the Association of School and College Leaders, told the Telegraph: "I think it’s fair to say there is quite a lot of anxiety from young people – they feel as though they are guinea pigs in a new system.

“With the new grading system, there is a danger of this being of a lottery when it used to be an expertise.

“They haven’t got the backlog of past papers and mark schemes and all those other things to hone their skills and advise students.”

What has changed in GCSE exams?

The reforms were the brainchild of Michael Gove during his time as education secretary – in a bid to drive up standards.

Tougher GCSEs are now graded from 1 to 9, with 9 being the highest mark.

Coursework and assessment on a module by module basis have been replaced by end of course exams that contain much more challenging content.

The exams have been designed to bring England into line with top-performing systems in the Far East and identify academic high-fliers for top universities.

They were introduced following a damning 2013 study by the Organisation for Economic Co-operation and Development.

It found England was the only country in the developed world in which adults aged 55 to 65 performed better in literacy and numeracy than those aged 16 to 24.

Ofqual, the exams watchdog, said the reforms were designed to raise standards and stay in line with what universities and employers will expect.

But some subjects, like the Computer Science GCSE, which replaces Information and Communication Technology, is so much harder pupils are being put off.

A report warned the number of girls taking up the subject has dropped, with boys from affluent families who are good at maths the most likely to study it.

Earlier this month we reported how students were left in floods of tears by this summer's GCSE and A-level exams.

They have even suffered panic attacks after a shake-up of the system saw some forced to sit over 30 papers.

The changes saw 18-year-old vlogger Jade Bowler emerge from her biology A-level in floods of tears.

The new exams has seen schools forced to hold early morning revision sessions and some have resorted to sending teachers to anxious pupil’s houses to make sure they turn up, according to The Sunday Times.