Emergency services rushed to the scene of the crash but the boy was pronounced dead at the scene. 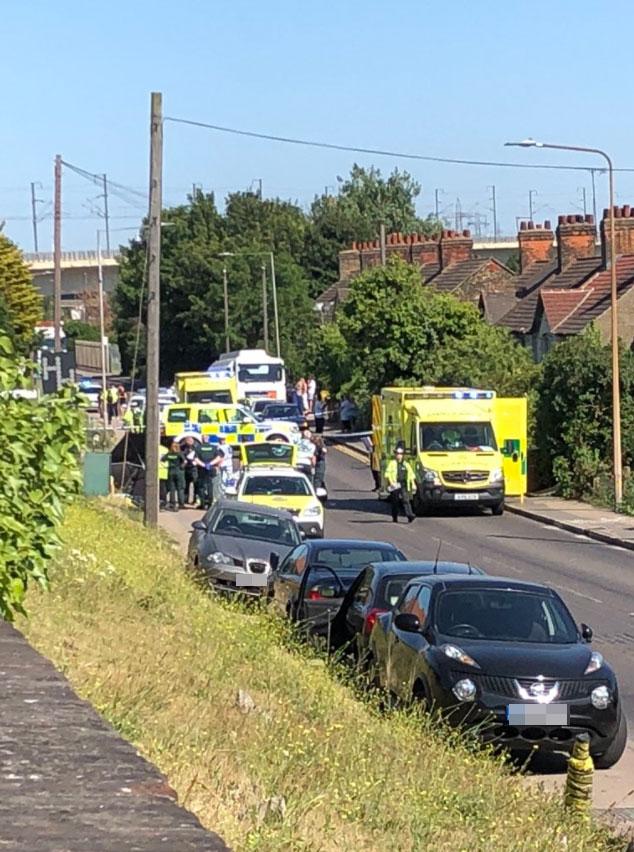 The motorcyclist was taken to hospital with life-threatening injuries.

The incident took place on London Road in Purfleet, near the junction of Vellacott Close at around 3pm yesterday afternoon.

At least two air ambulances and dozens of emergency vehicles descended on the area, with paramedics immediately rushing to the cyclist’s aid but he died at the scene. 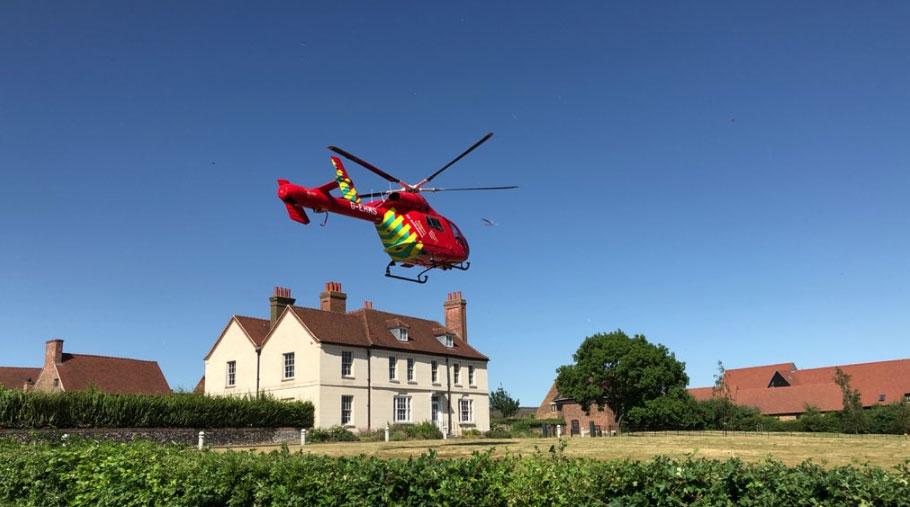 A spokeswoman for Essex Police said: "Officers are asking for anyone who witnessed the incident, or who may have dash cam or CCTV footage to come forward as our enquiries continue.

Essex Police refused to reveal the cyclist's age or any other details of the incident.

Following the collision, London Road was closed off for a short while.

A spokeswoman for the East of England Ambulance Service Trust confirmed that two air ambulances, two ambulances and several clinicians were dispatched to the incident.

She added: "The motorcyclist was seriously injured and after extensive treatment was flown to a London hospital."