But what I mean is the French language is in retreat. Here, and across the globe. Pourquoi? (That means “why” and is usually accompanied by a shrug and slightly hysterical hand gestures.) Fewer and fewer British kids are learning French in school. The number studying this absurd language has dropped by 30,000 in the past seven years. Instead, our children are learning languages which might actually prove to be useful later on in life.

French is useful only if you visit France — and even then they’ll pretend not to understand you.

Oh, and a small bunch of arid and desolate African countries which — trust me on this — you are never going to visit. Unless you want a dose of the Ebola virus or your head chopped off. French does not make the top ten of languages spoken worldwide.

It only just crawls into the top 20 — between Marathi and Korean, since you asked. Marathi is spoken by some people in India. Not a huge amount of people, frankly. Nice people though, I’m sure. 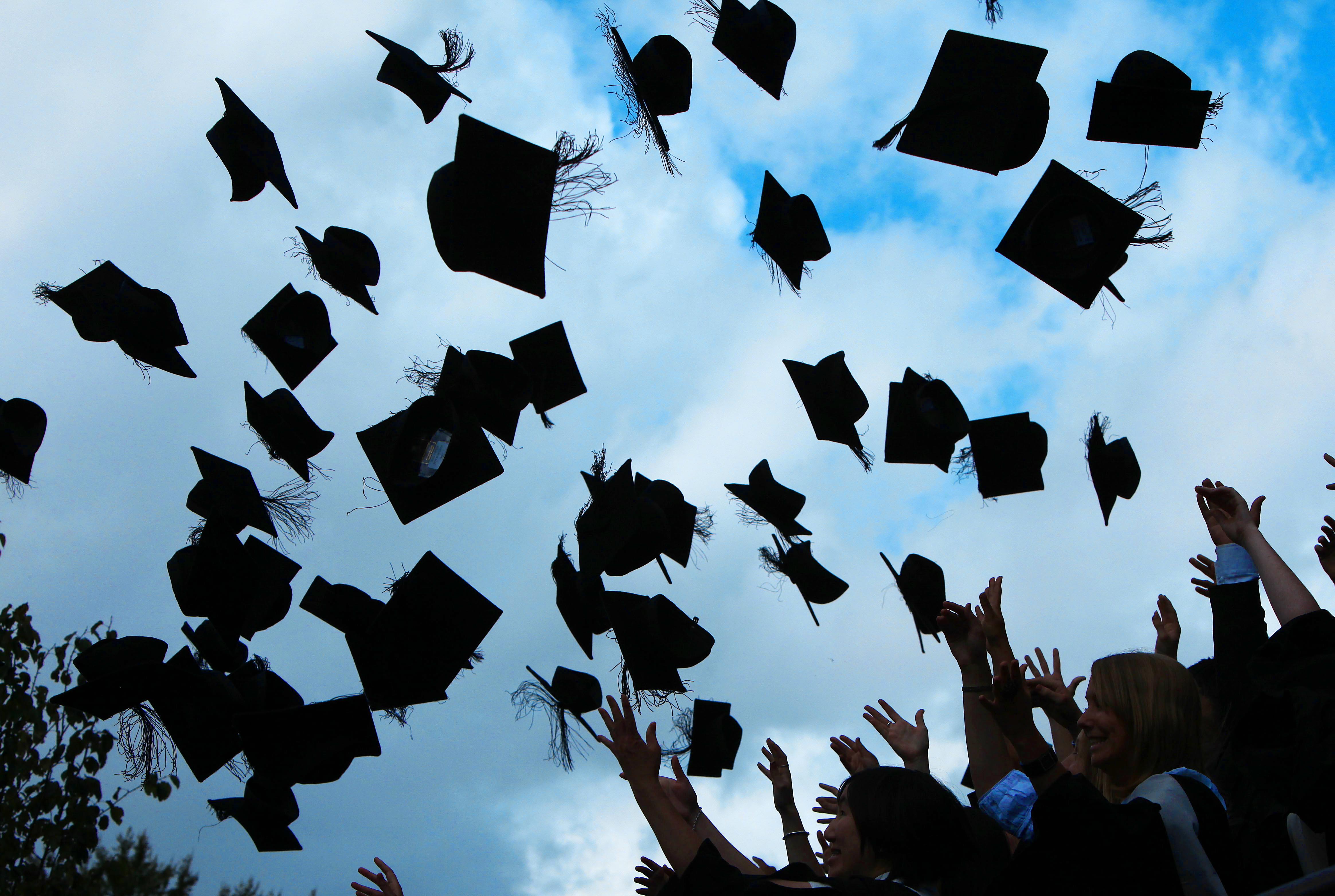 The Africans have learned the utter uselessness of French.

In the past few years two countries from that continent have ditched French as the second language and replaced it with — of course — English. That’s Rwanda and Gabon. The switch has proved very popular indeed. More countries are set to follow suit.

Do you know where else they don’t speak French any more? France. Well, in French universities. Science subjects such as physics and maths are taught in English.

This is because foreign students coming to France don’t want to have to encumber themselves by learning a new language which will be of less use to them later than Swahili or Gaelic. 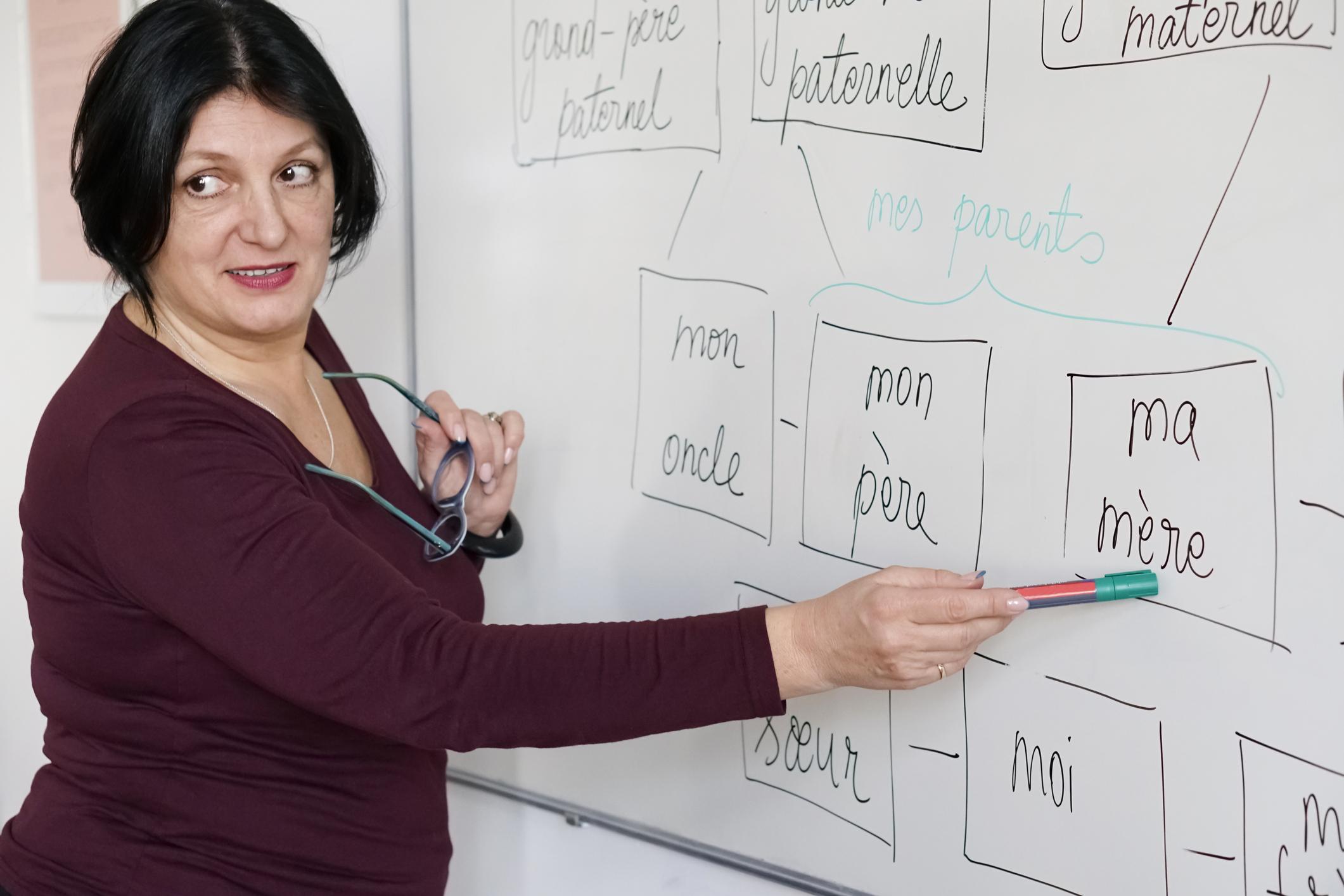 This has been too long in coming. Right now, more and more British schools are switching to Spanish.

This makes sense because while 437million people in the world speak Spanish as a first language — i.e. Spain, Central and most of South America — only about 75million speak French.

That’s France, half of Belgium and about nine people in Switzerland.

But never mind Spanish, important though it is. Foreign languages are too often neglected by British students. 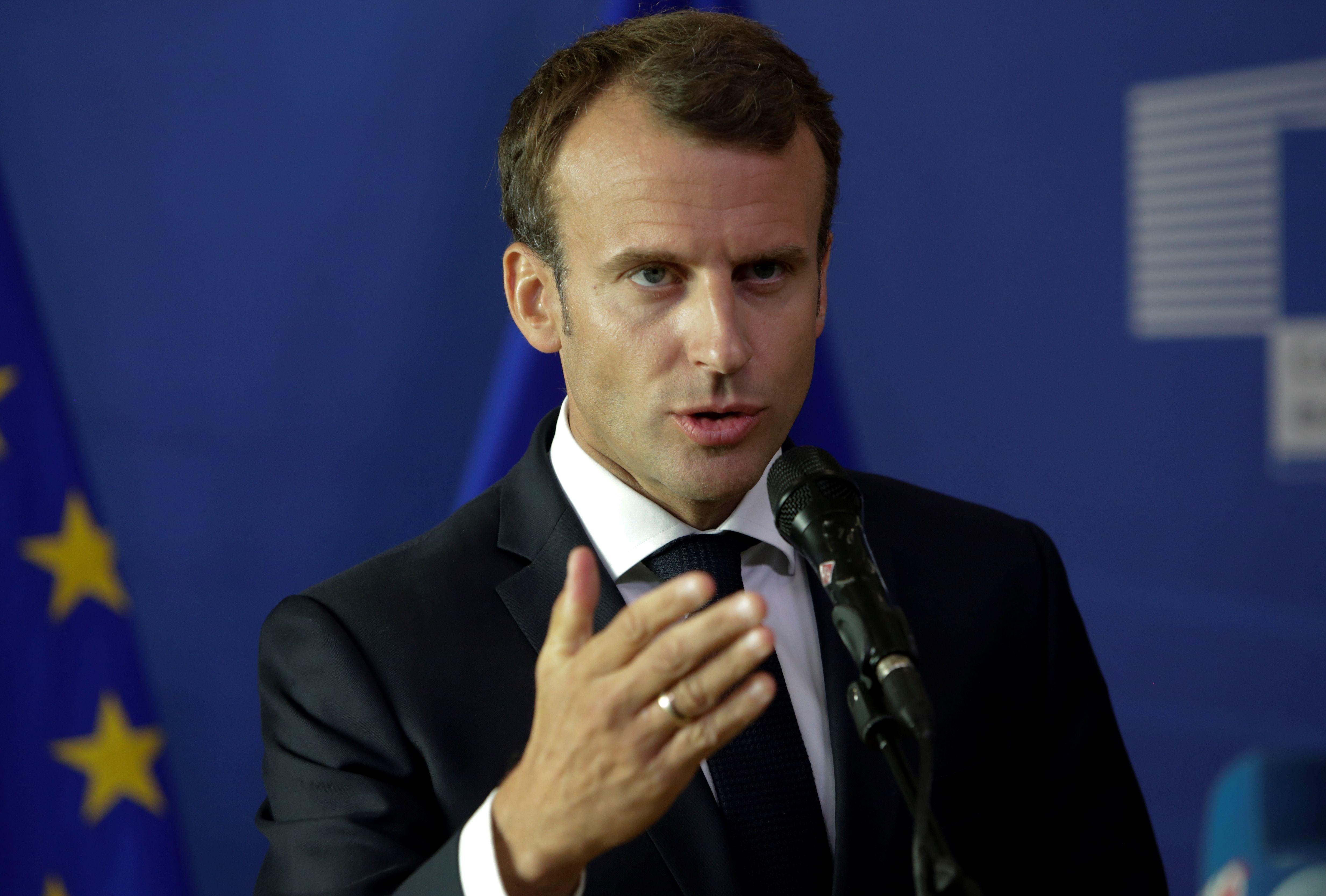 And yet we need them to compete in the world. English is the international language of commerce and culture, sure.

I would make it compulsory for kids to learn Mandarin from the age of five. And as a second choice, Spanish — which we’re getting good at — or Arabic.

Hell, we could do with knowing what that lot are up to. Our security services have struggled because too few English people have any knowledge of Arabic.

And how about Russian?

We need a bit of a revolution in the way we teach foreign languages here.

For too long we have glided by thinking we need to learn nothing. Just a verse or two of Frere Jacques, that’ll do.

But the world is changing and our schools need to change with it.

Right now they are beginning to do so, but too slowly.

Get the kids learning stuff which will help them compete in the world. And shove French in the trash can of history.

It'd be fab to see Abb

THE wags seem to have had a nice night out in St Petersburg. 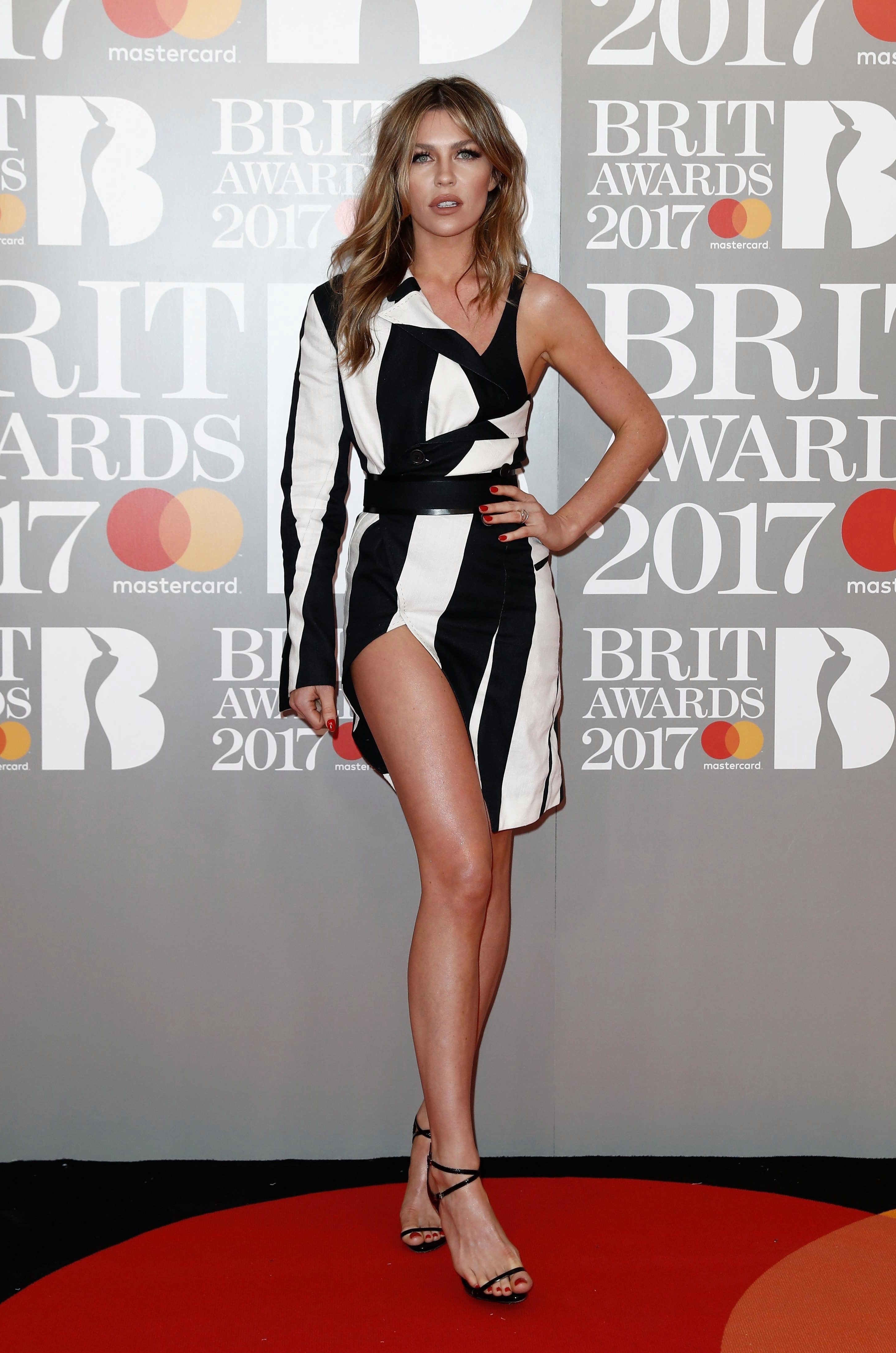 I do miss Abbey Clancy from the line-up, though.

I suppose it would be a bit much to put Peter Crouch up front just so we got a chance to see her again.

This is because of a national shortage of carbon dioxide. 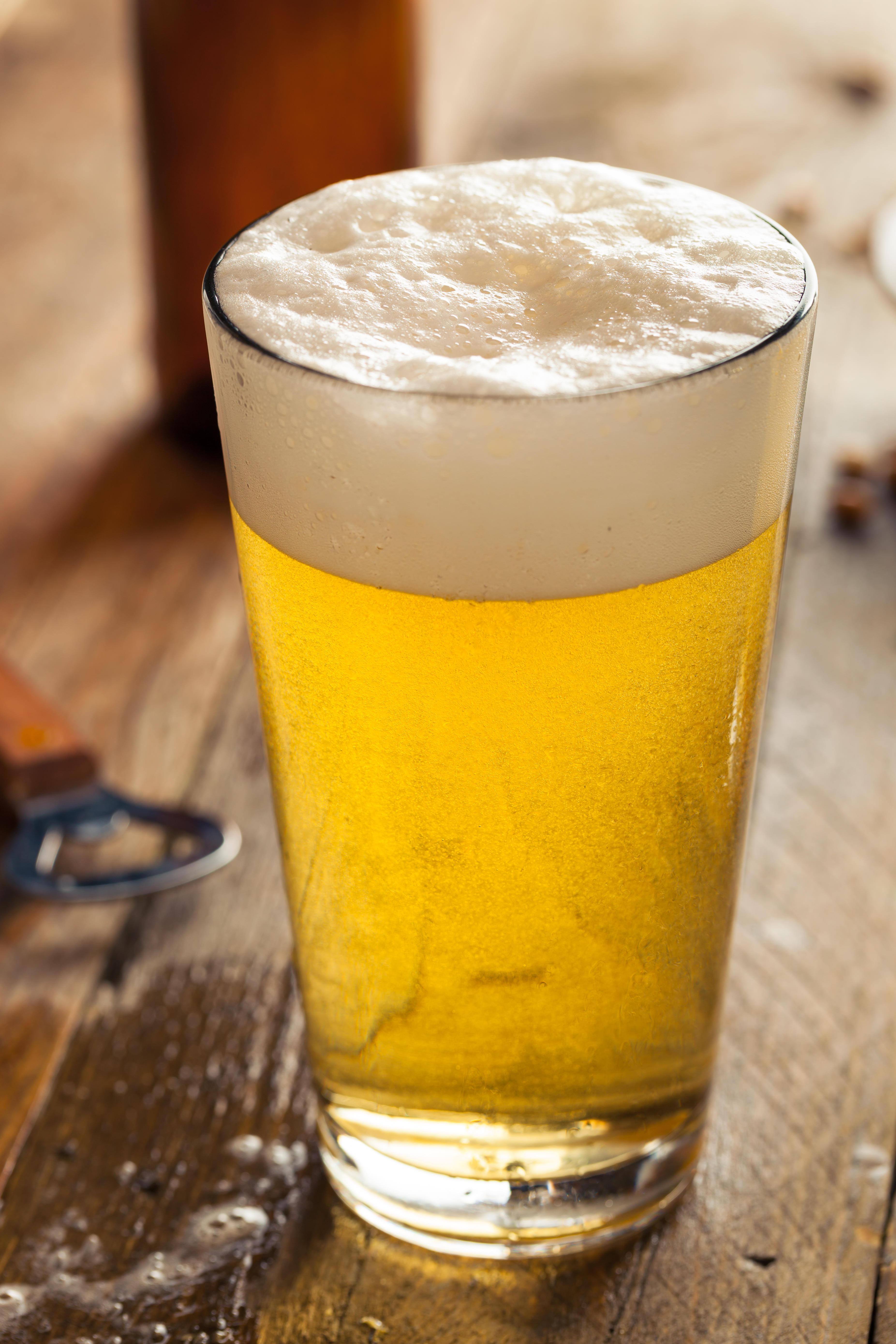 How the hell can we have a shortage of THAT?

Your average human breathes out almost three pounds of the stuff every day.

This is a national crisis and I think I have the answer.

We need to get some people who are of no other use to the world to sit in vast vats of flat lager, belching continuously.

Humans involved in strenuous exercise exhale even more CO2 – maybe 12 pounds a day. So, Diane, on a treadmill, in a vast vat of lager, belching continuously. Yum.

SO, the adolescent, unemployable liberal scumbags are still trying to get Donald Trump’s visit to the UK cancelled.

Lefties who cannot bear to hear people express different views to their own will be staging infantile protests across London. 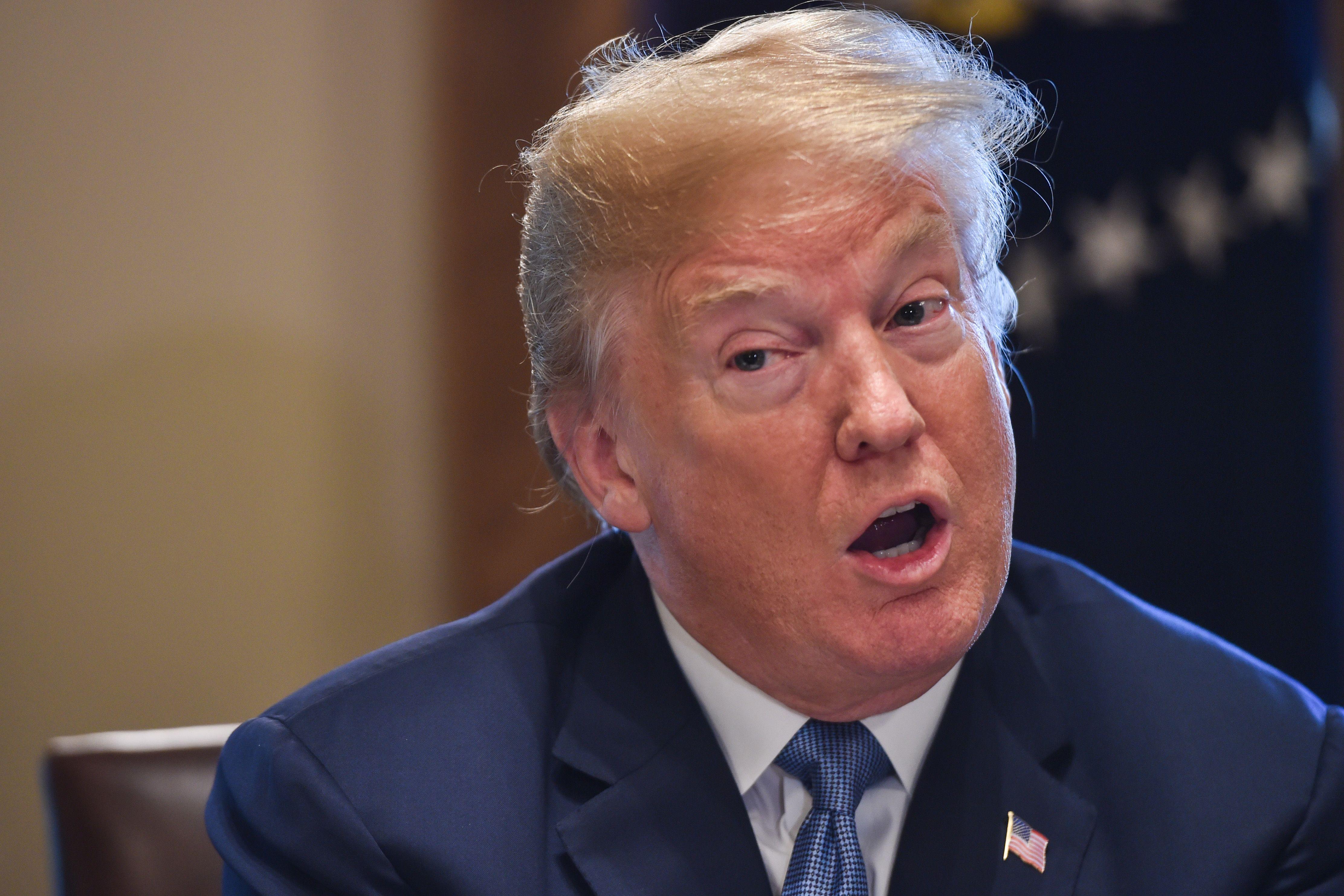 There are even plans to have a giant blimp of the US president flying across the capital.

A typically nasty and childish little prank by people who cannot abide democracy.

And who do not care that the US is our major ally – and especially important once we have left the European Union.

The protests are being supported by such organisations as ActionAid, which calls itself a charity. 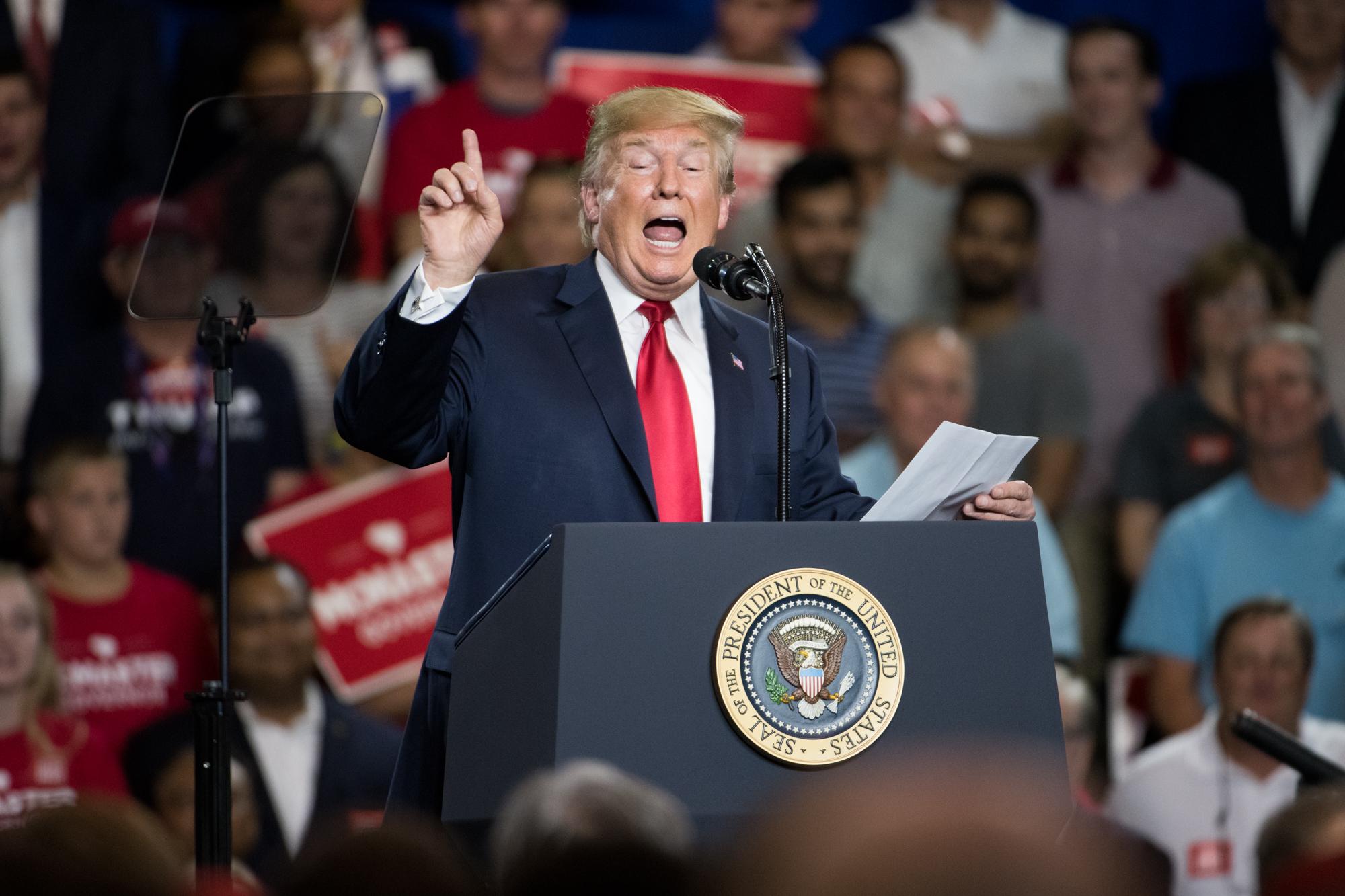 Make sure you never give those people any of your money.

And one more thing, you protestors. You think Trump is only in power for four years? Think again. He will win again.

Just as other populists are winning elections across Europe.

The liberals have lost the argument and they are losing at the polls.

NOTHING has given me as much pleasure during the World Cup as watching that fat, cheating coke-head Diego Maradona being hauled out of his seat, drunk out of his skull and incapable of standing.

Hand of God – yeah. And the septum of Danniella Westbrook. 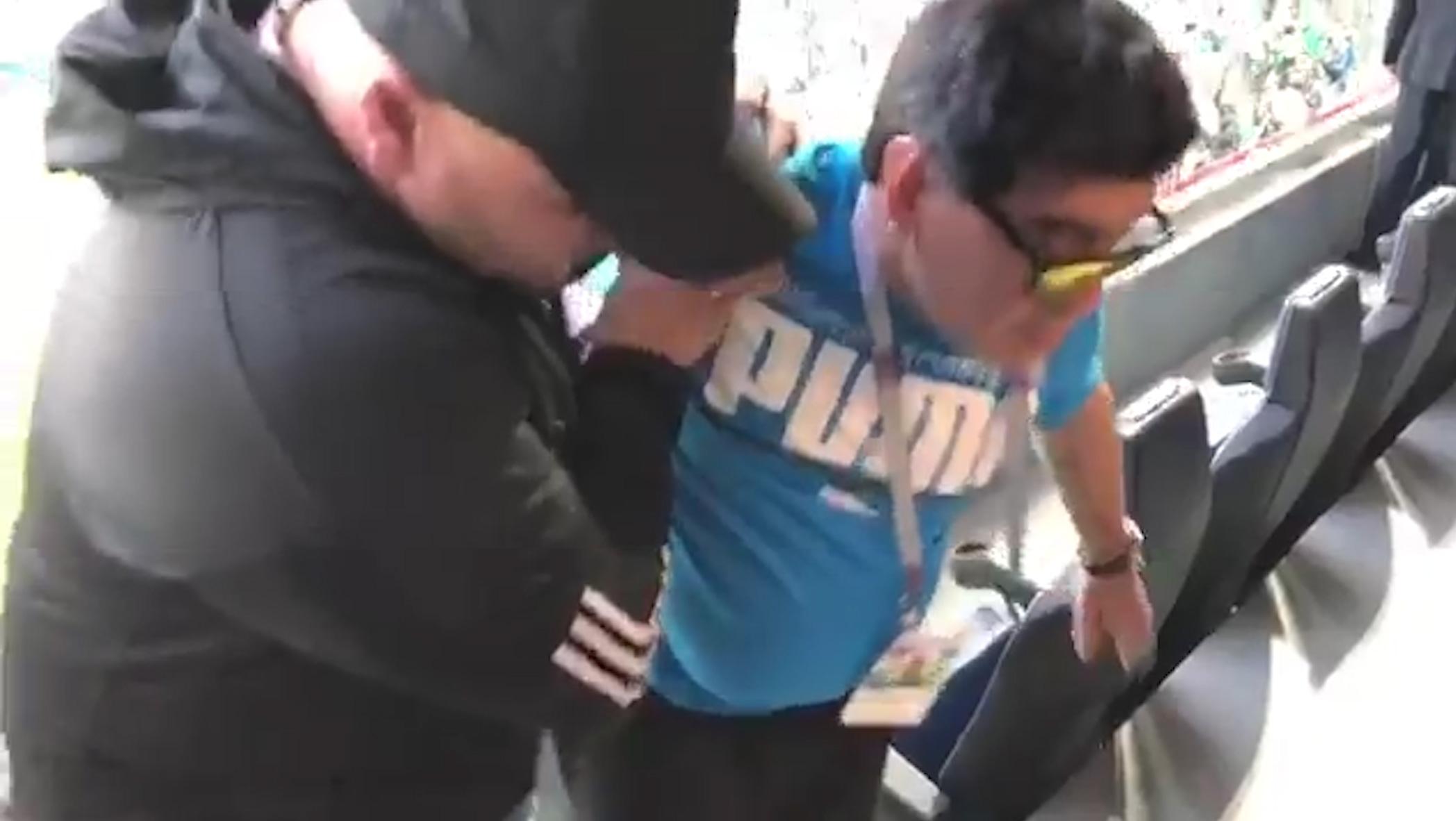 The only downside was that the Argies won their game against Nigeria, undeservedly. They now face France in the next round.

Argentina versus France. Like deciding who you want to win in a fist fight between Jeremy Corbyn and Nick Clegg. You kind of hope they’ll annihilate each other and no team goes through.

It’s been a great World Cup so far, and very well run by the Russians. Best teams? Croatia, certainly. But England are still in the chasing pack.

And how very sad to wave goodbye to the Germans. Cheerio!