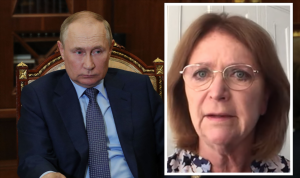 Former chief executive of Energy UK Angela Knight discussed Russia leveraging energy against the West, and how it was causing people in Europe to panic. Ms Knight claimed the past 25 years of energy policies had resulted in a lot of countries becoming energy dependent on other countries’ gas. The former energy executive then went on to discuss Europeans turning to natural gas sources. The energy crisis in Europe has been predicted to get worse this winter, and many people are worried about how they will afford to heat their homes due to the cost of living crisis.

“And it’s not surprising and I’m not critical of it.

“I’m just saying that actually over the last what let’s say 20, 25 years there’s been a view about energy policy which has resulted in a lot of dependencies.

“From external countries and they’re not all friendly.

JUST IN: Conservatives plan to lose next election, says Labour MP – ‘Truss is being dishonest’ 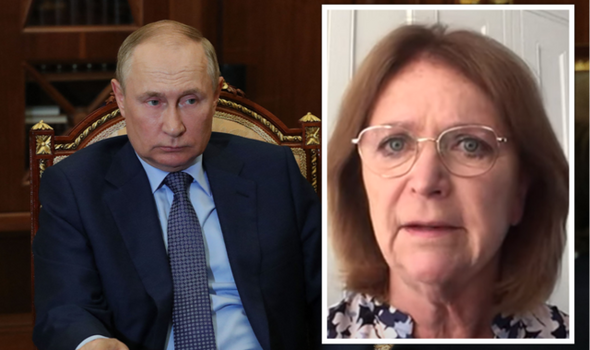 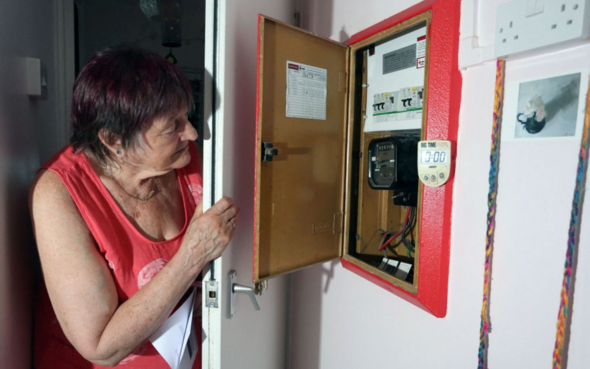 Ms Knight added: “What it will do for some price actually, gas prices are starting to come down at the moment.

“And has been pouring much more in on tankers, so-called LNG or liquified natural gas.”

READMORE:Police brace for surge in crime as cost of living crisis hits Britain this winter

Putin steps out of bulletproof car with bodyguard

Many people in Europe have been worrying about the price of energy bills this winter.

And many experts have been warning that Putin may leverage gas against the West due to sanctions imposed on Russia.

Governments across Europe have been scrambling to implement proper financial schemes for those most vulnerable.

And some Governments are trying to invest in their own natural gas supply, in order to stop reliance on Russian energy. 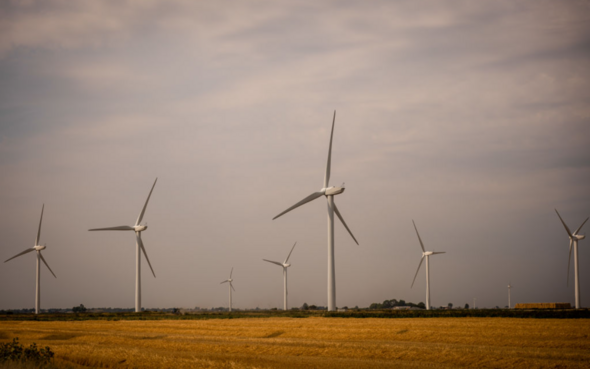 “There is a desire to say something this week about how everything we have done has kept us in a much better position in the medium and long term, through investing in nuclear and wind.”

“Too many governments have ducked this.”