The ban forms part of a wider bill to regulate online money – also called digital financial asset (DFA) transactions. The bill does give cryptocurrency a legal status in the country, and means cryptocurrencies like Bitcoin can be sold, purchased, and exchanged.

Russian banks and finance exchanges can also take part in the sale and purchase of cryptocurrencies, but they have to be registered with Russia’s Central Bank.

However, they cannot be used as a means of payment to buy anything.

Although signed just recently, the law is not due to come into force until January 1 2021.

It is also understood the amount of cryptocurrencies in circulation in Russia will be limited, according to Russia’s RIU news agency. 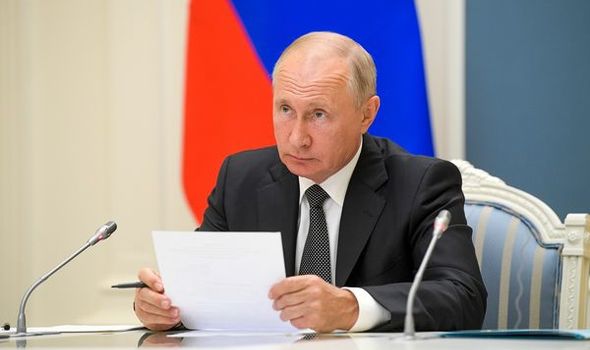 In Russia, cryptocurrencies are now considered a form of property, and should be properly disclosed for tax purposes.

In addition, Russians will be able to challenge cryptocurrency transactions in court, but only if they declare their own possession of cryptocurrency.

The bill states digital financial assets are recognised as “digital rights comprising money claims, ability to exercise rights under negotiable securities, rights to participate in equity of a non-public stock company and right to claim transfer of negotiable securities set in a resolution on the DFA issue.” 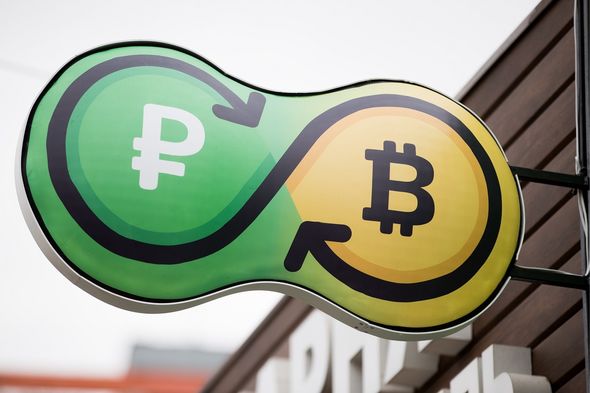 Anatoly Aksakov, head of Russia’s Duma Committee on the Financial Market, told RIA another cryptocurrency bill may be adopted in autumn this year.

This will set out further regulation of digital currencies and its concepts.

The current bill does not mention any cryptocurrency-related terms such as “mining” – the process by which Bitcoins can be created and earned.

Analysts note the new law signed over the weekend appears to be a less severe version of a previously proposed one. 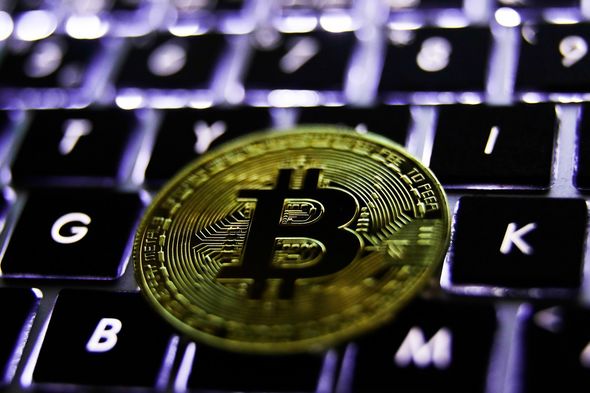 This would have made it illegal to trade cryptocurrency within Russia.
However, this resulted in outrage from the cryptocurrency community – which sent multiple letters in protest.

The proposal was also criticised by the Russian Ministry of Justice and Ministry of Economic Development.

Bitcoin – the biggest form of cryptocurrency by market value – crashed in price over the weekend, losing over $1,450 in less than an hour on Sunday. 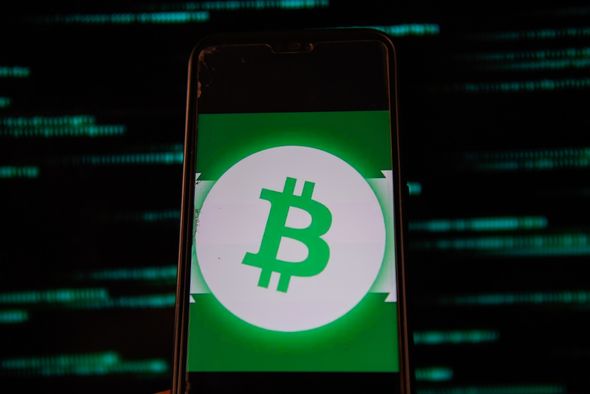 The price tumble followed a sharp rise in price towards the end of last week, according to price indexes.

However, it fell to $10,659 in the early hours of Sunday morning, according to price index site Coindesk.