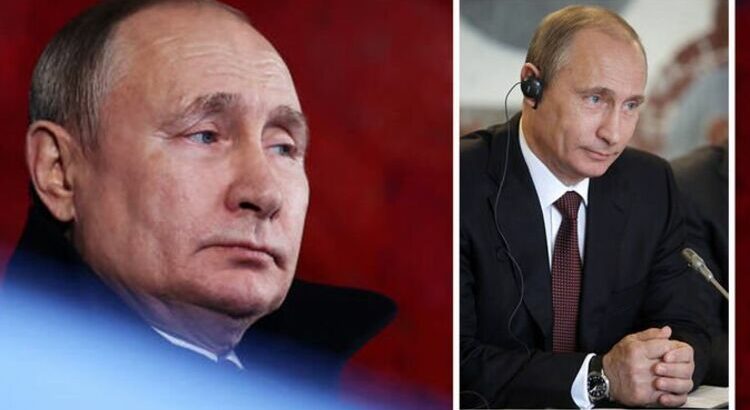 During recent weeks the situation in Ukraine has escalated to worrying levels, with western leaders conducting diplomatic tours in an effort to diffuse tensions in the region. Russian President Vladimir Putin has hosted one such meeting with his French counterpart, Emmanuel Macron. Owing to the language barrier, the talks took place with the help of an interpreter. But, what languages can Mr Putin speak?

What languages can Vladimir Putin speak?

Mr Putin does speak English, with his level of fluency often praised by onlookers.

In addition to Russian and English, the 69-year-old can also speak German.

According to the Kremlin’s spokesperson, Dmitry Peskov, the Russian President’s English is good enough to correct his own interpreters.

He said: “In free discourse, at the sidelines of summits, he often speaks in English by himself.

“But during negotiations and when he is conducting an official meeting, of course he communicates through a translator.

“However, he practically understands English completely and sometimes even corrects the translators.

“A translator will always have a crisis moment. I worked as a translator at a high level myself, which is why I’m familiar with the stress of it.”

During a series of interviews broadcast in 2017 with the American film director Oliver Stone, Mr Putin regularly interchanged between English and Russian.

When Mr Putin served as a KGB agent in the East German city of Dresden in the 1980s, he spoke German on a daily basis.

Asked why he speaks Russian as opposed to English when attending national summits and the like, Mr Putin answered the question himself some years ago.

He said: “In Russia, thank God, I get by in German and I can express myself more or less in English.”

When Mr Putin has held talks with US President Joe Biden in recent months, translators have been used on every occasion.

The most recent of these meetings took place over the weekend, when the two engaged in an hour-long phone call.

The ongoing crisis in Ukraine was discussed, with Mr Biden warning of “severe costs” for Russia should it launch an invasion into its ex-Soviet neighbour.

The US President has already threatened to prevent the opening of a major Russian gas pipeline, which feeds into Western Europe – Nord Stream Two.

Russia has repeatedly said that it has no intention of invading Ukraine, despite positioning more than 100,000 soldiers on its western border.

Mr Putin has instead demanded that the North Atlantic Treaty Organisation (Nato) cease its movements in eastern Europe.

This comes after the Kremlin had expressed security concerns against Nato expansion towards its border.

However, before the end of January, the US rejected the Kremlin’s proposals, leaving diplomatic talks at a stalemate.