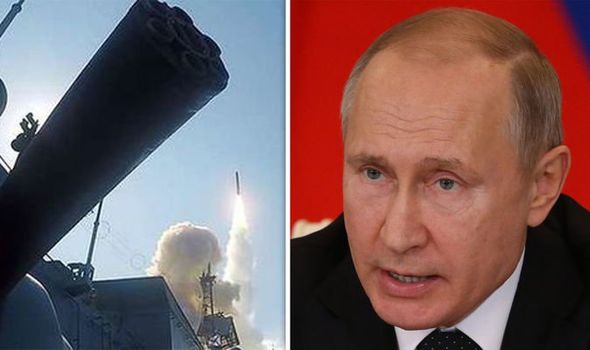 Russia last week staged several military drills in the Barents Sea region, and also released a drone-shot video showcasing its Northern Clover base in the Arctic circle in a clear sign of Putin’s expansionist ambitions. Additionally, the Royal Navy has had to respond to Russian vessels on the edge of British waters in recent months, with the situation deteriorating markedly since the nerve gas attack on former spy Sergei Skripal and his daughter Yulia. Emily Ferris, a Research Fellow specialising in Russia and Eurasia at the Royal United Services Institute for Defence and Security Studies (RUSI), told Express.co.uk: “Russia is a powerful country and Putin is testing UK defences.

“A lot of that is for show but it is reflective of the fact that Russia sees the West broadly speaking as an enemy.

“Relations between Britain and Russia have obviously taken a nosedive in recent years.

“The EU support for Ukraine has exacerbated things and obviously the Skripal affair has made things worse.

“There was always going to be fallout from that but I think Russia ultimately concluded it didn’t really matter.”

Ms Ferris suggested there was a risk Britain’s status in the world was also being jeopardised by the ongoing uncertainty over Brexit, suggesting Mr Putin “didn’t really care” that much about what the UK thought.

Nevertheless, she stressed it was important to keep things in perspective when it came to assessing Russia’s apparent military build-up.

She explained: “A lot of the things we are seeing are not really new.

“They are made to look very frightening but we are not seeing large amounts of investment. 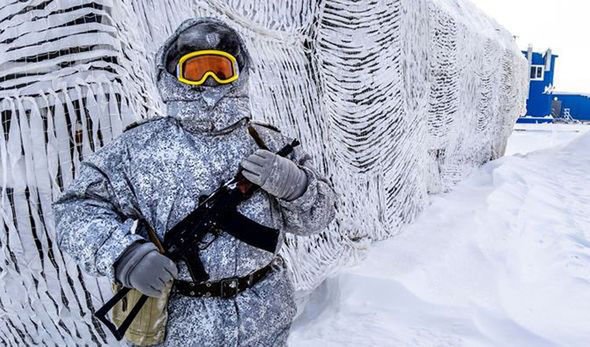 “Their military spending is high but not as high as the United States for example.”

As for Mr Putin himself, Ms Ferris said questions remained whether the Russian President would actually stand down in 2024, as scheduled.

She added: “There is a lot of speculation about what happens if he does stand aside.

“I don’t think Putin is going anywhere. He needs to find a successor who is powerful enough to protect his family once he does step down.” 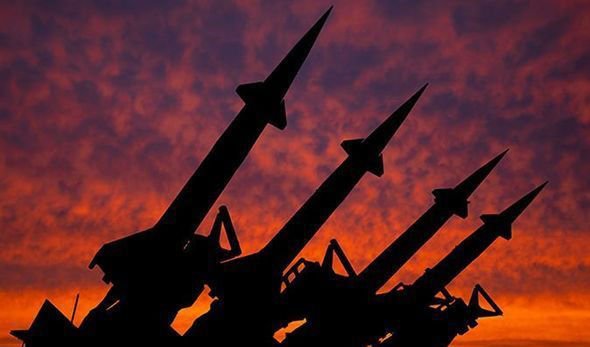 He said: “New surface ships and nuclear submarines will be armed with advanced types of weapons, including the Tsirkon hypersonic missile, which has no parallels in the world in terms of range and speed.”

He said the current batch of weapons being developed by the country will determine “the future image of Russia’s armed forces” going forward.

He also said missiles being developed by the Russian military could penetrate any defence system as well as being unmatched by any country in the world.