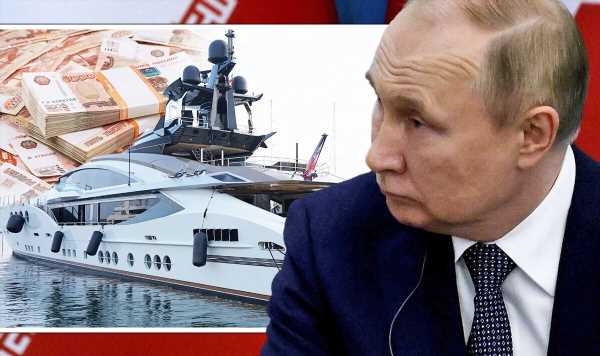 Six months into Russia’s invasion of Ukraine, Moscow’s economy remains a complicated feature of the war. Russia was hit with unprecedented sanctions in February: some banks were removed from SWIFT, the global payment service, many western businesses deserted the country and individuals linked to the Kremlin were sanctioned individually. This included oligarchs — businesspeople in Russia who are believed to have close connections to the Kremlin — who lived throughout Europe but remained loyal to president Vladimir Putin.

There has been debate over how much the sanctions will really impact Russia’s wealthiest, but some experts believe they will feel the force of the restrictions.

Elisabeth Schimpfoessl, a Russia expert at Aston University in Birmingham, told France 24 in May that “The war is an absolute disaster for them [the oligarchs].”

She also explained that the oligarchs enjoyed their life in the West because there was no “fear of prosecution” in Russia.

‘The Rich Also Cry’ was a Mexican soap-opera in the Seventies which was popular in Russia. 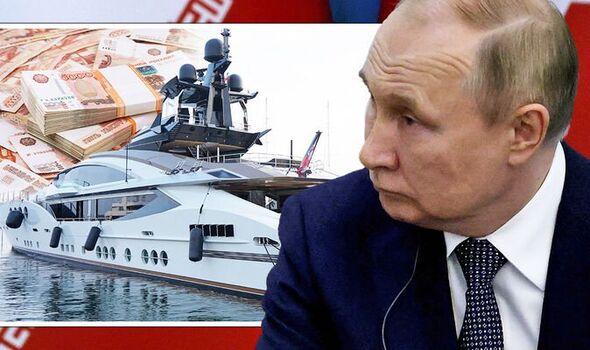 Mr Kalachev added that oligarchs are unable to influence Putin’s decisions, and that “the record of using economic coercion to try to force change in foreign policy is not a good one.”

On whether the oligarchs could ever unite to try and have Putin removed from power, Ms Schimpfoessl said it is unlikely.

She explained: “It’s hard to see that happening. It would not be in their interests ever to speak out against Putin prematurely.”

One Russian oligarch who has certainly lost out is Dmitry Pumpyansky.

In March, his £65milllion super-yacht was seized following sanctions by the UK, EU and the US. 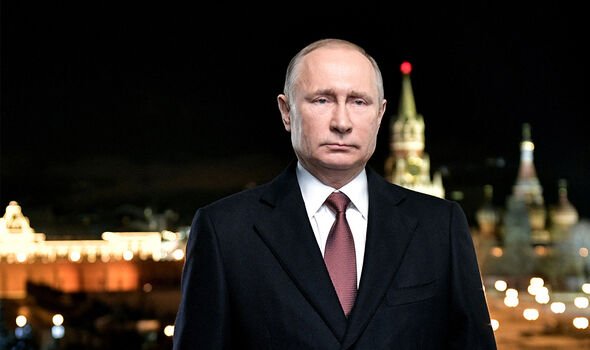 This week, the huge 72.5-metre vessel received 63 bids as sellers in Gibraltar look to auction it off.

“Details about the sale value of the vessel will be made available once the transaction has been completed which could take place in approximately 10 to 14 days.”

In March, another Russian oligarch said he feared he may not be able to pay his cleaner after sanctions were enforced.

Mikhail Fridman earned billions thanks to his business ventures in banking and energy.

Speaking to Bloomberg, he said he doesn’t “know how to live” due to the sanctions. 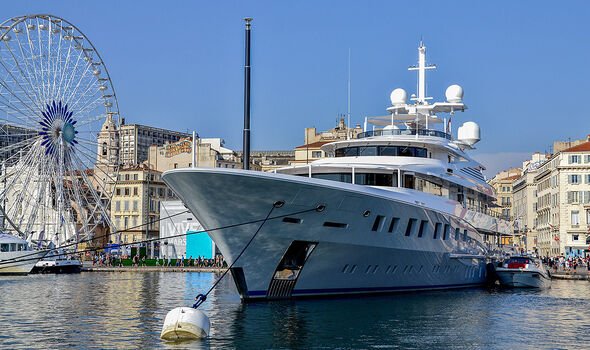 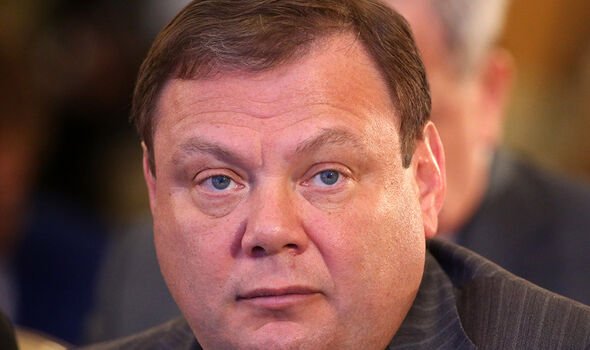 He said: “Maybe I should clean the house myself.

“That’s fine. I used to live in a small dormitory room with four men when I was a student, but after 35 years it’s unexpected.”

Mr Fridman has been a critic of Putin’s invasion, expressing sympathy with those in Ukraine.

He added that his situation is “really nothing compared with their problems.”

On the suggestion that he could use his status to challenge the Kremlin, the oligarch said:“If the people who are in charge in the EU believe that because of sanctions, I could approach Mr Putin and tell him to stop the war, and it will work, then I’m afraid we’re all in big trouble.

“That means those who are making this decision understand nothing about how Russia works. And that’s dangerous for the future.”