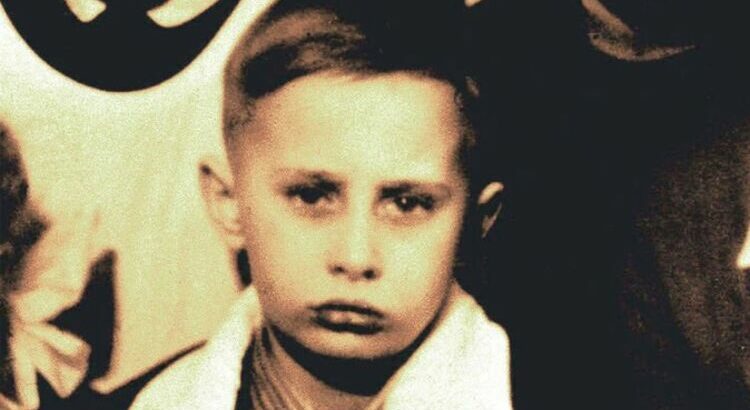 Russian President Putin has been globally condemned as his invasion of Ukraine becomes increasingly violent. Humanitarian corridors are being attacked by Russian forces, according to Ukrainian officials, and major cities such as Kyiv and Kharkiv have been bombarded. Putin’s ruthless nature has been well documented over the last two decades. One of his old teachers even hinted at this in a 2000 book titled ‘First Person’ – a biography of the Russian leader.

She told the book: “[Putin] himself changed very abruptly in the sixth grade. It was obvious he had set himself a goal.

“More likely he had understood that he had to achieve something in his life.”

In the book, Putin said he enjoyed school “as long as he managed to be the unspoken leader,” meaning he didn’t try to command people and remained “independent”.

Vera explained how she developed a close relationship with the young Putin.

The Russian President said in the book: “When I began to do sports…I used to work out every other day and then every day.

“Soon I had no time for anything else. I had other priorities, I had to prove myself in sports, achieve something, I set goals.”

Commenting on Putin’s character, Vera added: “I think [Putin] is a good person. But he never forgives people who betray him or are mean to him.”

Putin, born in 1952, was his parents’ third son but the only one to survive. The first Putin son died in infancy, and his second brother was the one taken away in the St Petersburg siege.

In his biography, Putin describes his upbringing.

He said: “I come from an ordinary family, and this is how I lived for a long time, nearly my whole life. I lived as an average, normal person and I have always maintained that connection.”

His mother, Maria Shelomova, was a “very kind, benevolent person”. His father, also named Vladimir, served in the Soviet navy.

The Russian President said he was initially a “troublemaker” at school but turned to sport and improved his grades.

From the age of 11, he began judo – to his mother’s disapproval, the book suggests.

Putin graduated in law from university in Leningrad, and then went on to serve in the KGB – the Soviet security agency.

He worked there as a spy until the collapse of the Soviet Union in 1991, rising to the rank of lieutenant colonel.

He was posted to Dresden, East Germany from 1985 to 1990 – and was later appointed head of the FSB, the KGB’s successor agency.

Ukraine MP in tears at family separation: ‘Crazy fear in my heart’ [INSIGHT]

Putin has been Russian President since 2012, and is currently in his second term. He previously led the country from 1999 until 2008.

Insight into the Russian leader’s early life is hard to come by, but in 2019, his KGB (the main security agency for the Soviet Union) file was declassified, revealing some information about his time there.

The document describes him as “morally upstanding” and enjoying “well-deserved authority among colleagues”. It also highlights that he won a judo championship in 1978.