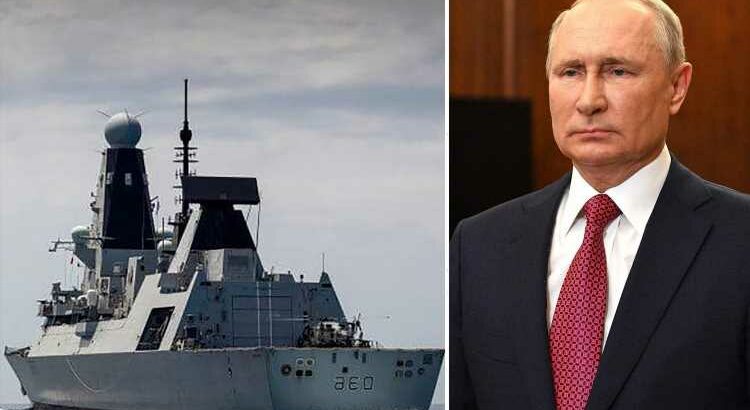 PUTIN has taunted the US, saying their world dominance is “over” and threatened to strike back if any “boundaries are crossed”.

The Russian president issued the stark warning during a televised Q&A on Wednesday, during which he also boasted that even if Russia had sunk HMS Defender it would not have caused World War Three. 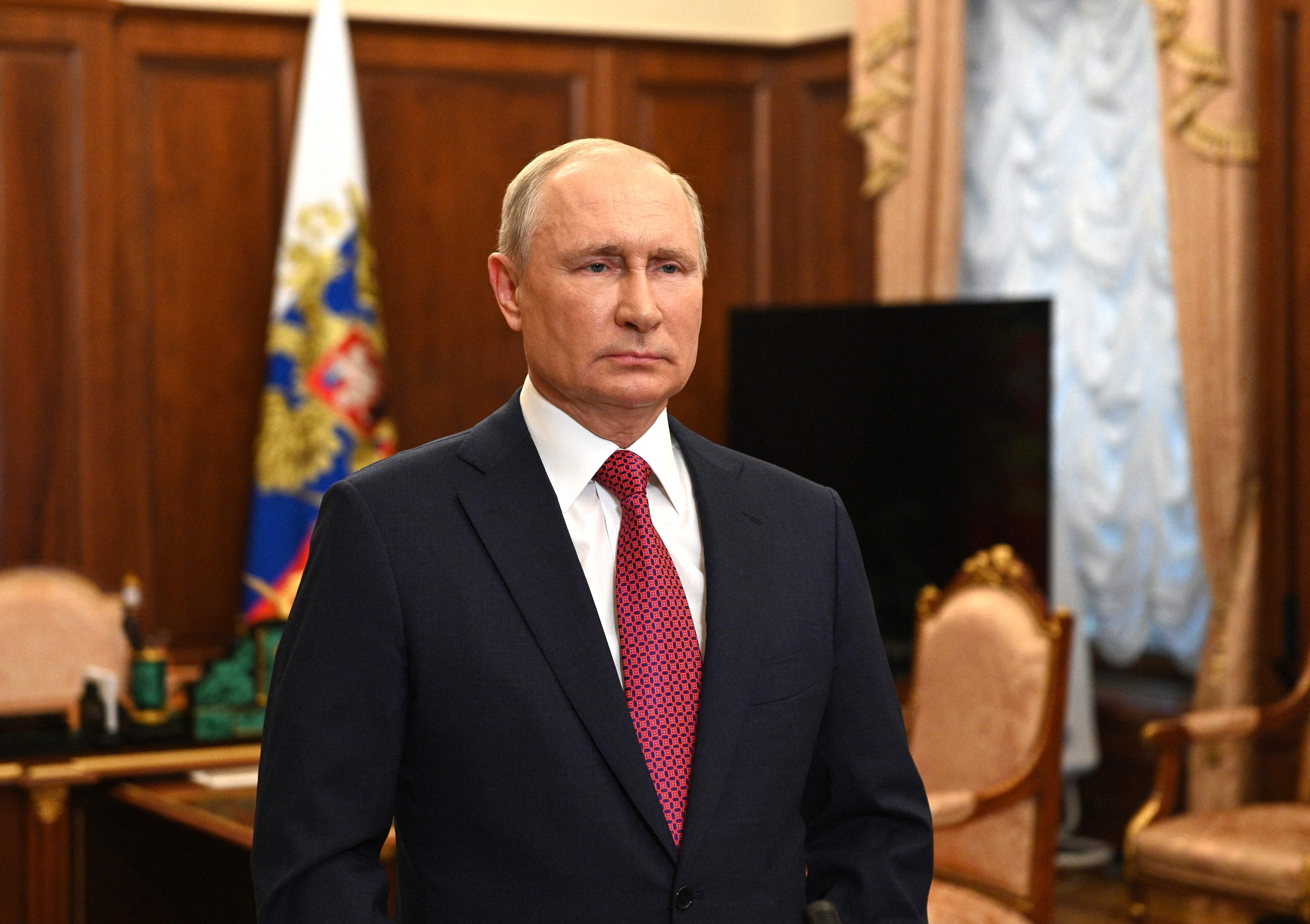 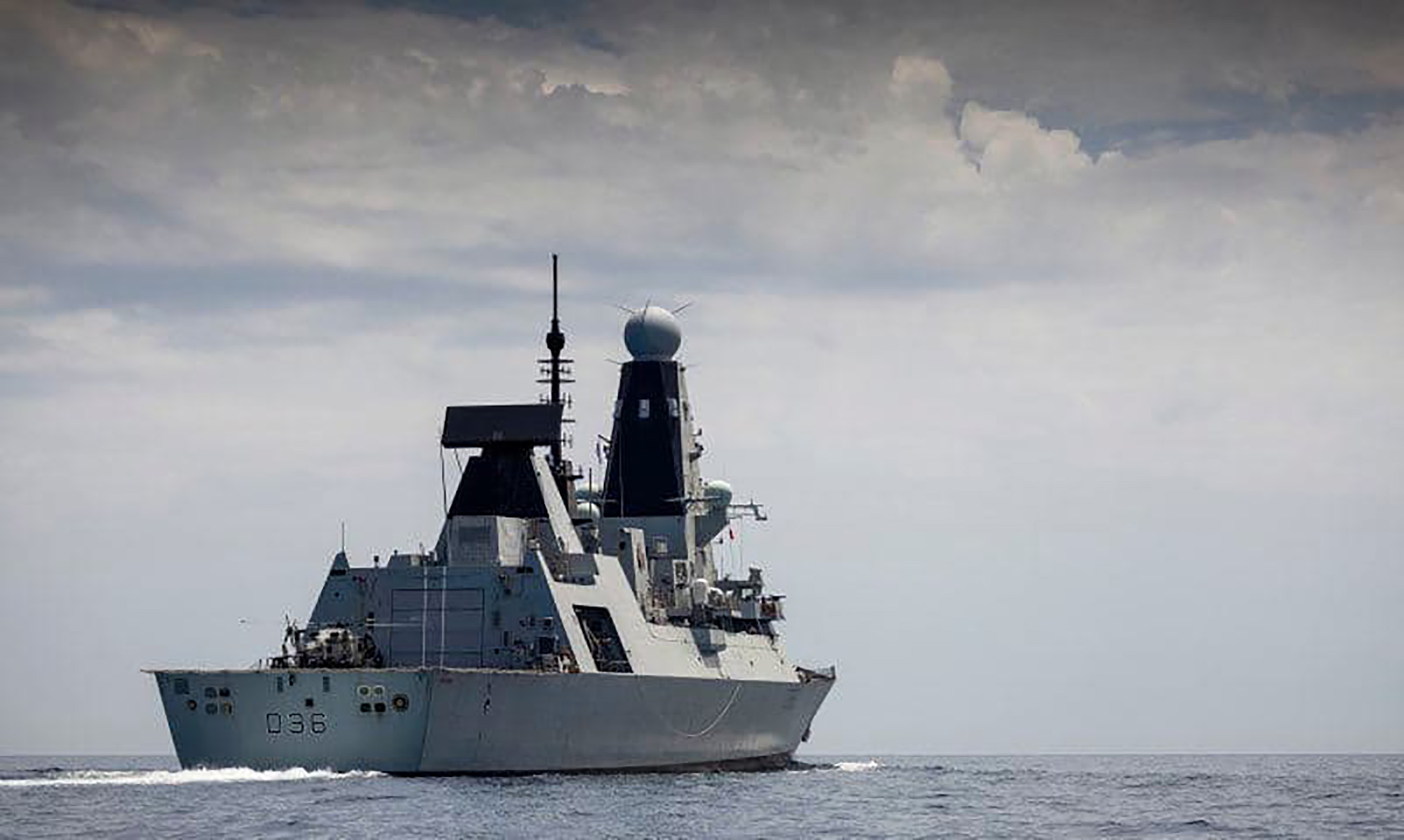 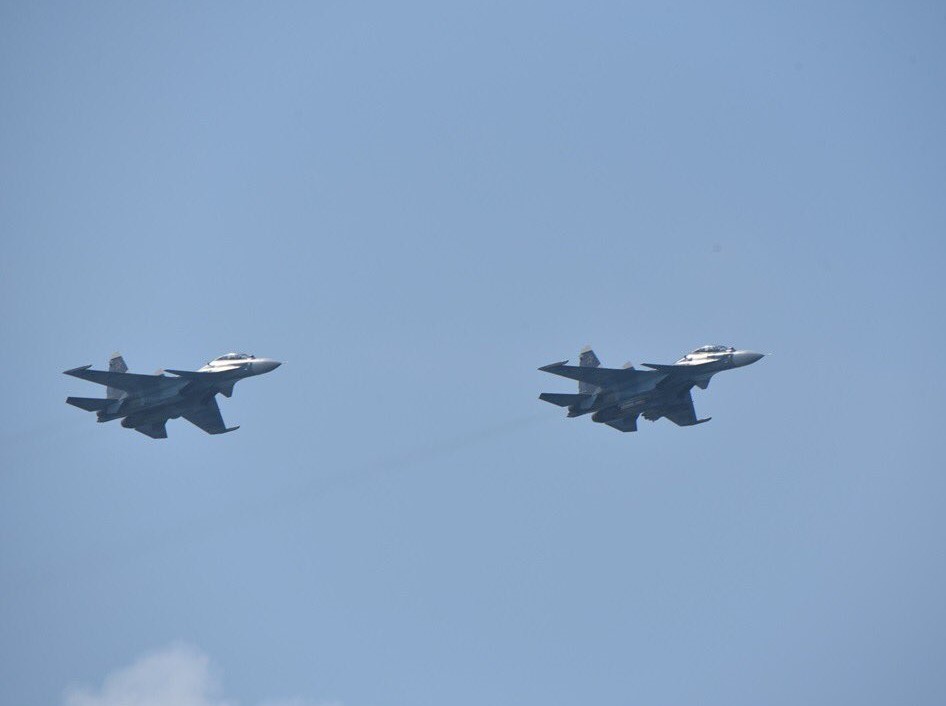 Putin boldly claimed his navy could have attacked the ship in the Black Sea because the West knows "full well that they can't win in that war".

During his annual “Direct Line” call in show, in which citizens can submit queries for the president, he spoke of how the “period of unipolar world is over”.

“No matter what sanctions are imposed on Russia, no matter what the scaremongering, Russia is developing and in some respects our country has surpassed the European countries and even the US,” he said.

While Putin said the nation would not be taking steps that would be harmful to themselves, he said if boundaries were crossed, they would find “asymmetrical ways” to respond.

“I hope the United States will change this attitude not only towards us, but also towards their other allies,” he said.

Putin went on to say that the world was “changing dramatically” – something he said the United States understood.

Even if we had sunk the British destroyer near Crimea it is unlikely that the world would have been on the verge of World War Three.

“On the other hand,at all costs,they are trying to maintain their monopoly position. Hence their threats and sanctions come out."

This is Putin's starkest warning yet to UK and the US following last week's skirmish in the Black Sea.

Moscow said one of its warships fired warning shots and a warplane dropped bombs in the path of British destroyer HMS Defender last Wednesday to force her out of an area near the Crimean Peninsula, which Russia annexed in 2014.

Britain denied that account, insisting its ship wasn't fired upon and said it was sailing in Ukrainian waters.

The Kremlin strongman said during a TV Q&A today: "This was a provocation, of course.

"Even if we had sunk the British destroyer near Crimea it is unlikely that the world would have been on the verge of World War Three."

He added: "Those who are doing this know that they couldn't be the winners in this war.

"We are on our land. We're fighting for ourselves and our future."

Putin also said a US spy plane operated in sync with the British destroyer during last weeks Black Sea encounter.

He added that Moscow was aware of the US intentions and responded accordingly to avoid revealing sensitive data.

Putin went on to say his forces could sink a British warship and get away with it because Western powers knew they wouldn't win a global conflict.

He also called Ukrainians and Russians "one people" in response to a question on Moscow's tug-of-war with Kyiv over its eastern territories.

The Russian leader also spent time persuading citizens to get vaccinated against Covid-19, revealing he too received a Sputnik jab.

The Q&A comes almost a week after Russian jets harassed a Dutch frigate after it sailed through international waters near the Ukrainian coast. 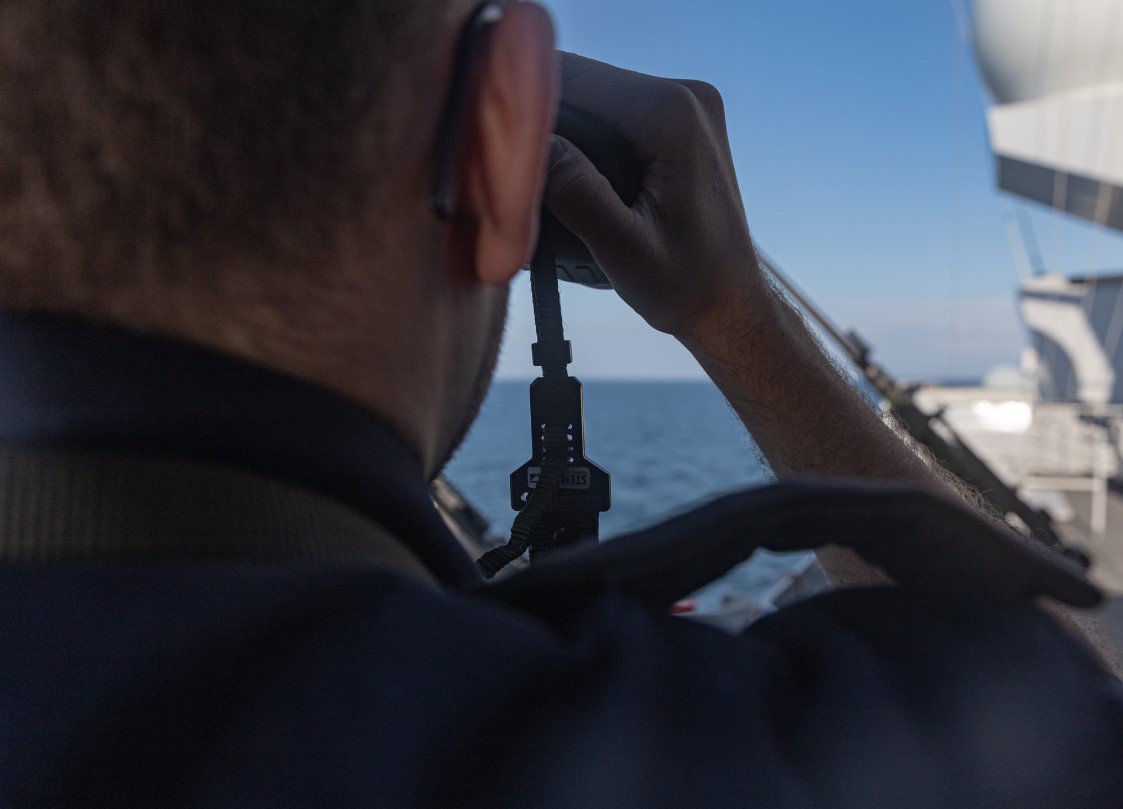 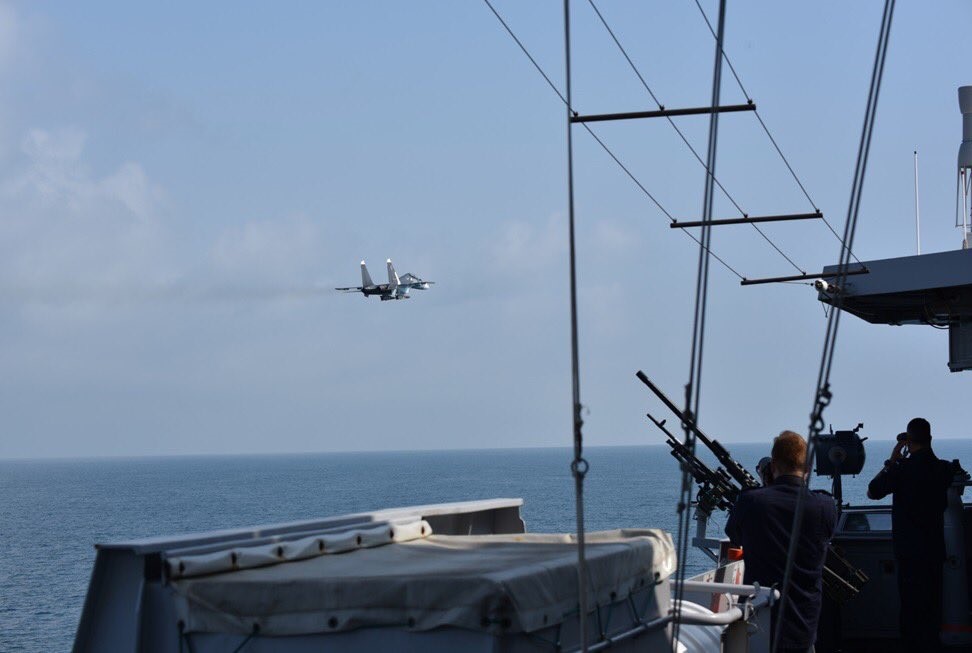 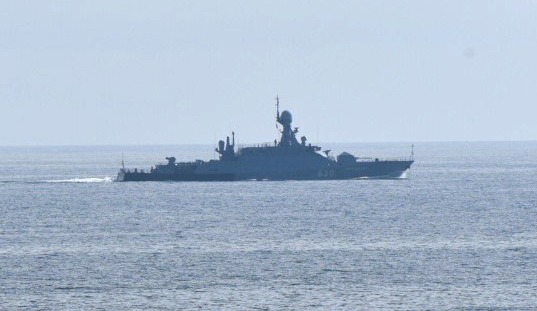 The warship also had its onboard electronic systems jammed.

Tensions between the West and Russia have increased over the past few months.

On June 19, a Russian fleet sunk an aircraft carrier and ventured within 35 miles of Hawaii during the biggest war games since the end of the Cold War.

Russia's defence ministry said the drills took place some 300 miles off the coast of Hawaii, however unconfirmed satellite images appear to show them blowing up an aircraft carrier 35 nautical miles away from the US state.

The mystery ballistic missile took off from the Plesetsk cosmodrome in the vast country's northwest, the TASS news agency reported earlier this morning.

It cited an unnamed defence source from within the Kremlin who claimed the top secret operation took place sometime mid-June.

Reports say the ICBM – named Kedr – was developed by the Moscow Institute of Thermal Technology (MITT) and comes in both mobile and silo-based variants.

Mobile systems enjoy several advantages as they are harder to locate, track, target and destroy.

MITT – which is a part of the state space corporation Roscosmos – has already developed Russia’s feared Topol, Topol-M, Yars and Bulava ICBMs.

The Kedr system is tipped to replace the Yars nuke and is said to be the latest milestone in the Kremlin’s hopes for a modernised missile arsenal.