‘Putin tried to kill me with RAT POISON’ says Russian model, 30, who fell ill with her husband in Salisbury restaurant on Sunday

A Russian model claimed she was the target of a Putin-order hit in Salisbury – and insisted the Kremlin wants her dead.

She said she found her husband collapsed in the men’s toilets of the restaurant ‘foaming at the mouth’.

The 42-year-old is fighting for his life after security sources believe the pair may have been the target of a suspected rat poisoning attack. 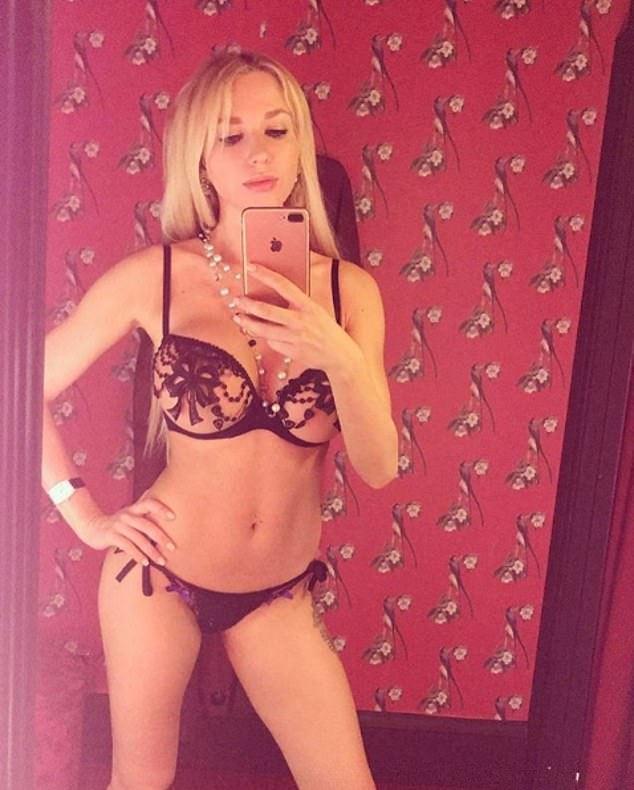 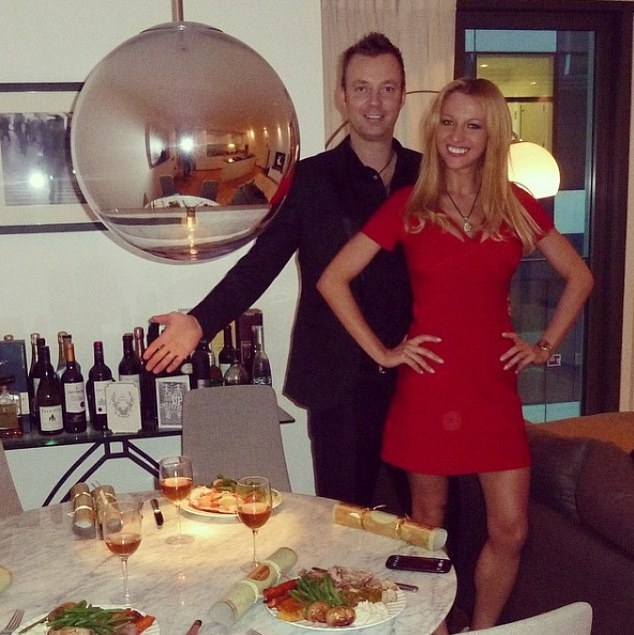 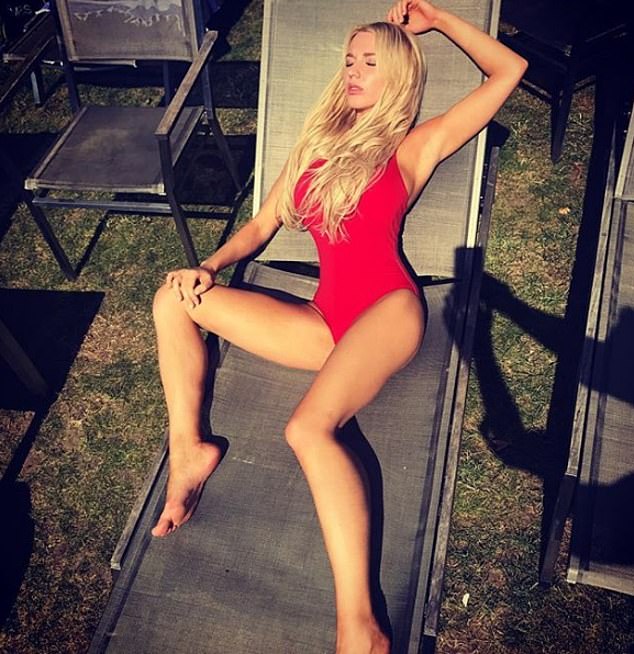 The incident put Salisbury on lockdown for the second time in the space of months as security sources feared another possible chemical weapons attack.

She told The Sun: ‘On arrival I ordered a Florentine pizza and Alex went for sea bass, vegetables and baby potatoes. We also had two glasses of white wine.’

Just as they were finishing up their meal, she recalled how her partner went to the toilet and begun to feel ill.

Shapiro, who also works as an event-space company director, said after 15 minutes she begun to worry and saw him having a seizure near the links.

Shortly after she fell ill herself, where she was sick and then collapsed.

Along with a waiter, they were rushed to Salisbury District Hospital where they were treated by medics in bio-hazard suits.

She recalled how her partner was rushed off in a different ambulance. She said: ‘I didn’t see Alex again. He was put in an induced coma. The Prezzo guy and me had to strip naked and shower before undergoing tests.’

She discharged herself on Monday and was taken to a local hotel where police kept round-the-clock watch over her. 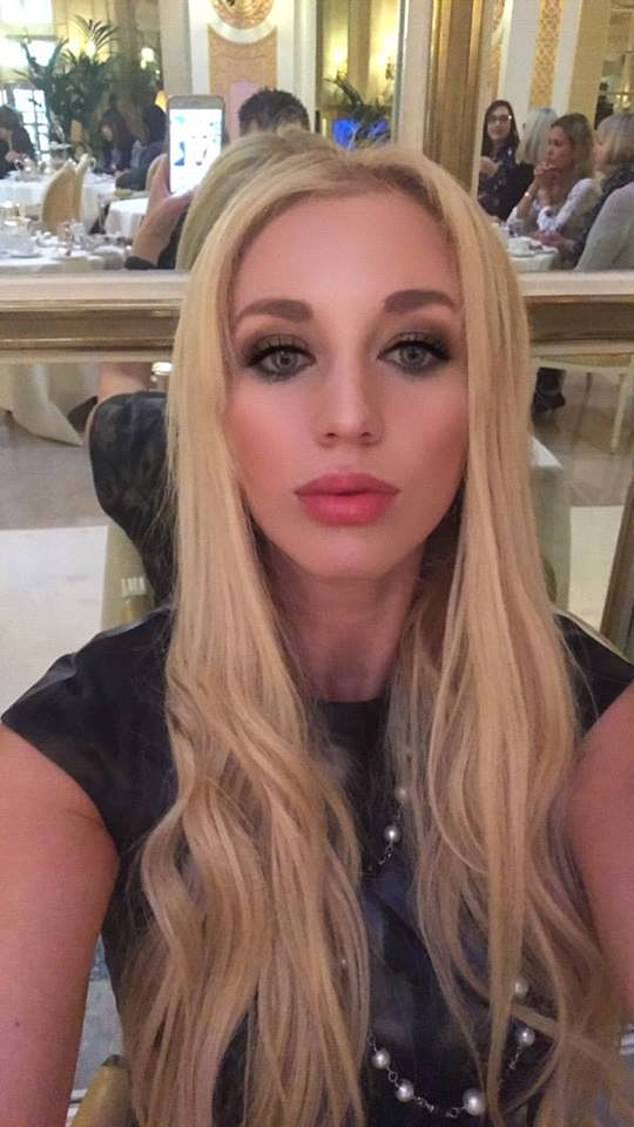 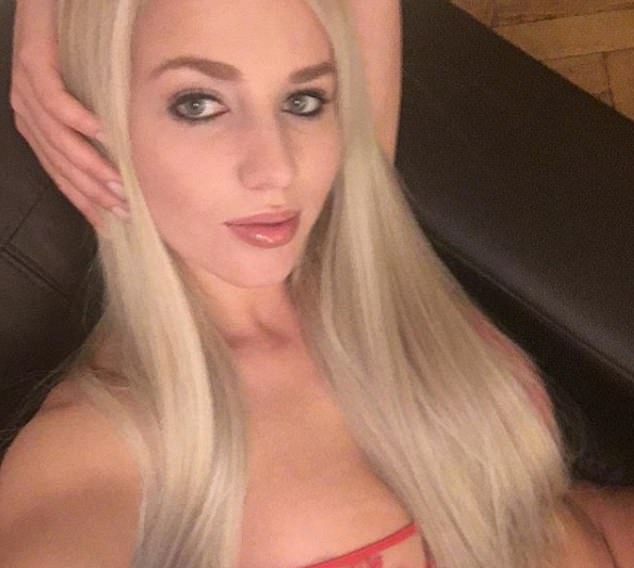 It is believed Ms Shapiro and Mr King may have been attacked using strychnine, senior security sources say 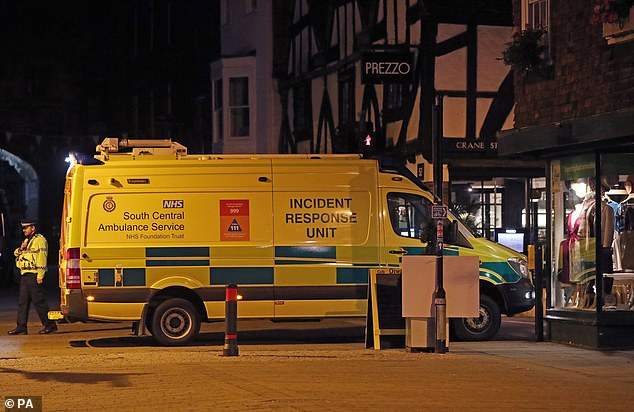 Emergency services outside the Prezzo restaurant in Salisbury on Sunday, where police have closed streets as a ‘precautionary measure’

It is believed Ms Shapiro and Mr King may have been attacked using strychnine, senior security sources say.

She said: ‘It is harrowing waiting for news of Alex. I feel lucky but the doctors are not sure about him.

‘He has regained consciousness which is marvellous. But we’re still waiting for his test results. I’m so scared and wanted to leave London as I didn’t feel safe. Now this has happened.’

Ms Shapiro was born in Russia but became an Israeli citizen in 2006, against her family’s wishes. 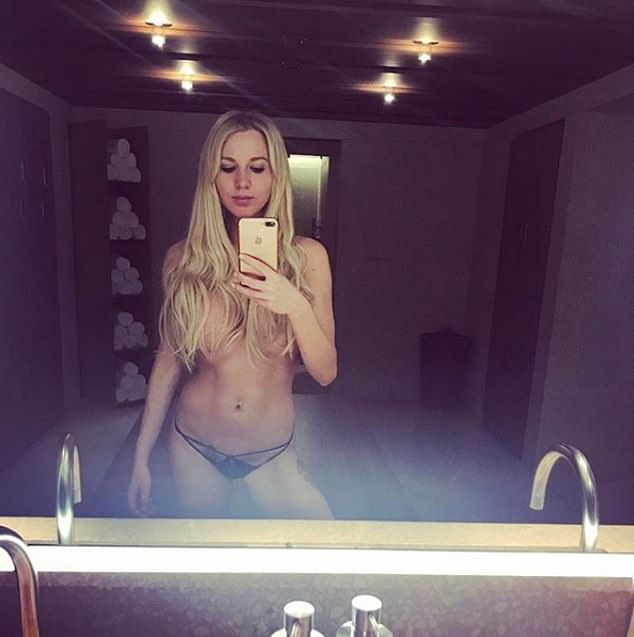 Ms Shapiro said she denounces Putin’s policies, which has angered her family

She moved to London in 2008 where she met Mr King, and married him last month. But she believes that Russian intelligence believe she is a spy.

She said: ‘I publicly renounce Putin and the country of my family. I am a former Russian subject. My father was a general in the Russian army and played for the military orchestra.’

Her decision to publicly denounce Putin has sparked anger from her family, including her father, who was a military chief in Russia. She said she has received death threats from someone claiming to be her father.

Wiltshire Police said: ‘Enquiries into what caused the pair to become unwell are still ongoing. However, due to the recent events in the south of the county, scientific tests were undertaken to establish if they had come into contact with Novichok.’