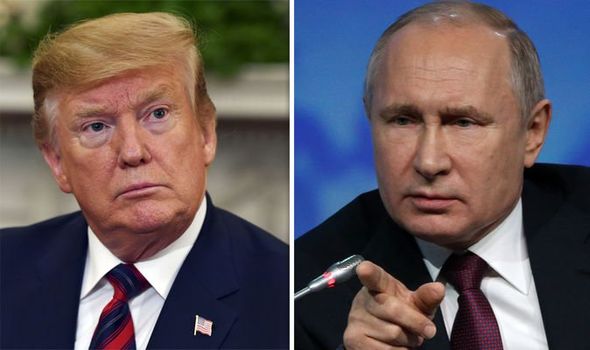 The Russian President hailed the achievements made by the military in a promotion and award ceremony for senior officers. He claimed the current batch of weapons being developed by the country will determine “the future image of Russia’s armed forces” going forward. Boasting of the country’s incredible new weaponry, Putin claimed these missiles being developed could penetrate any defence system but would also be unmatched by any country in the world in a veiled threat to Donald Trump.

Putin said: “New surface ships and nuclear submarines will be armed with advanced types of weapons, including the Tsirkon hypersonic missile, which has no parallels in the world in terms of range and speed.”

Putin had initially spoken of the Poseidon drone and the 9M730 Burevestnik nuclear-powered cruise missile during his 2018 State of the Nation address.

In his 2018 speech, Putin also added the weapons have “no range limitation” and is “untroubled by even the most advanced missile defence systems”.

Putin described Russia marquees Avangard missile as “answer” to US aspirations for a US global missile shield. 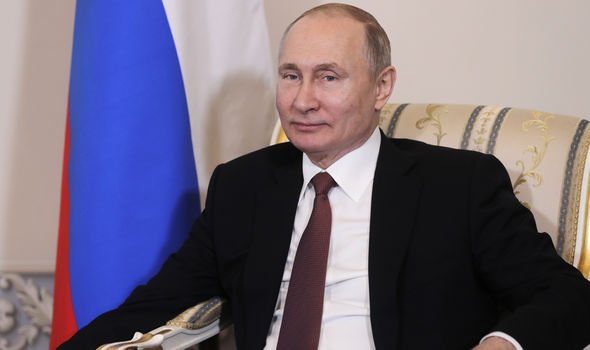 Within his review, Trump insisted that he planned to create a defensive system that “could detect and destroy any missile launched against the United States anywhere, anytime”.

Trump and Putin’s comments come as the two countries seek to get ahead in their race for the most advanced weaponry in the world.

The US, Russia and China have all vied to develop the new electromagnetic rail gun ahead of their rivals. 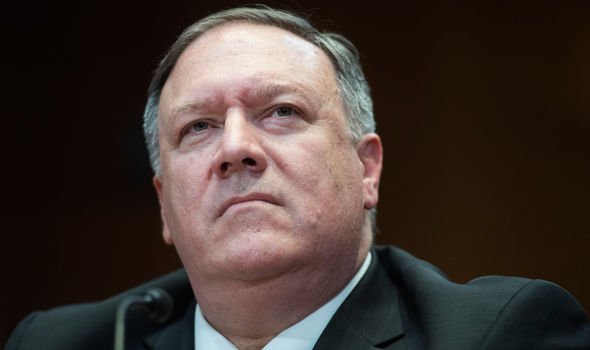 Relations between Washington and the Kremlin have hit a low point following the cancellation of the Intermediate-range Nuclear Forces (INF).

The US accused Russia of violating the 1987 agreement banning land-based missiles ranging from 310 to 3,420 miles with the deployment of the Novator 9M729 missile although the two countries are in the initial stages of salvaging the deal.

In a show of peaceful intent on Wednesday, US Secretary of State, Mike Pompeo stated: “We’re at the very beginning of conversations about renewing that.

“If we can get the deal right, if we can make sure it fits 2021 and beyond, President Trump has made very clear that if we can get a good solid arms control agreement, we ought to get one.”