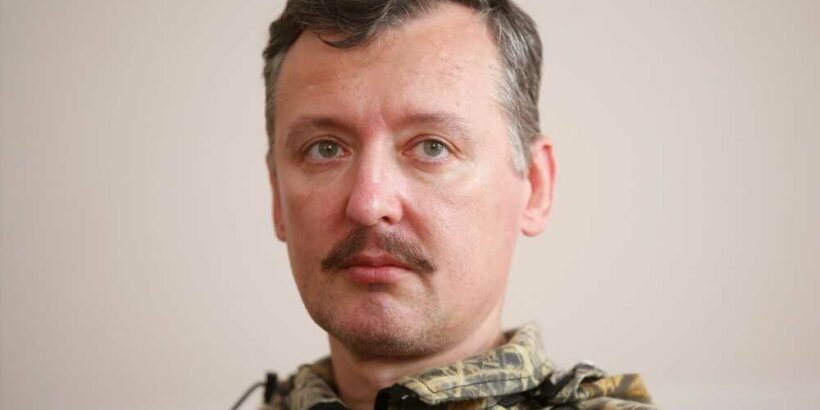 A RUSSIAN warlord wanted for mass murder over the shooting down of MH17 has been made a frontline commander in the Ukraine war.

Igor Girkin, 51, is an senior intelligence and army officer who helped mastermind Putin's land grab in Ukraine and is the former defence minister of self-styled Donetsk People’s Republic (DNR). 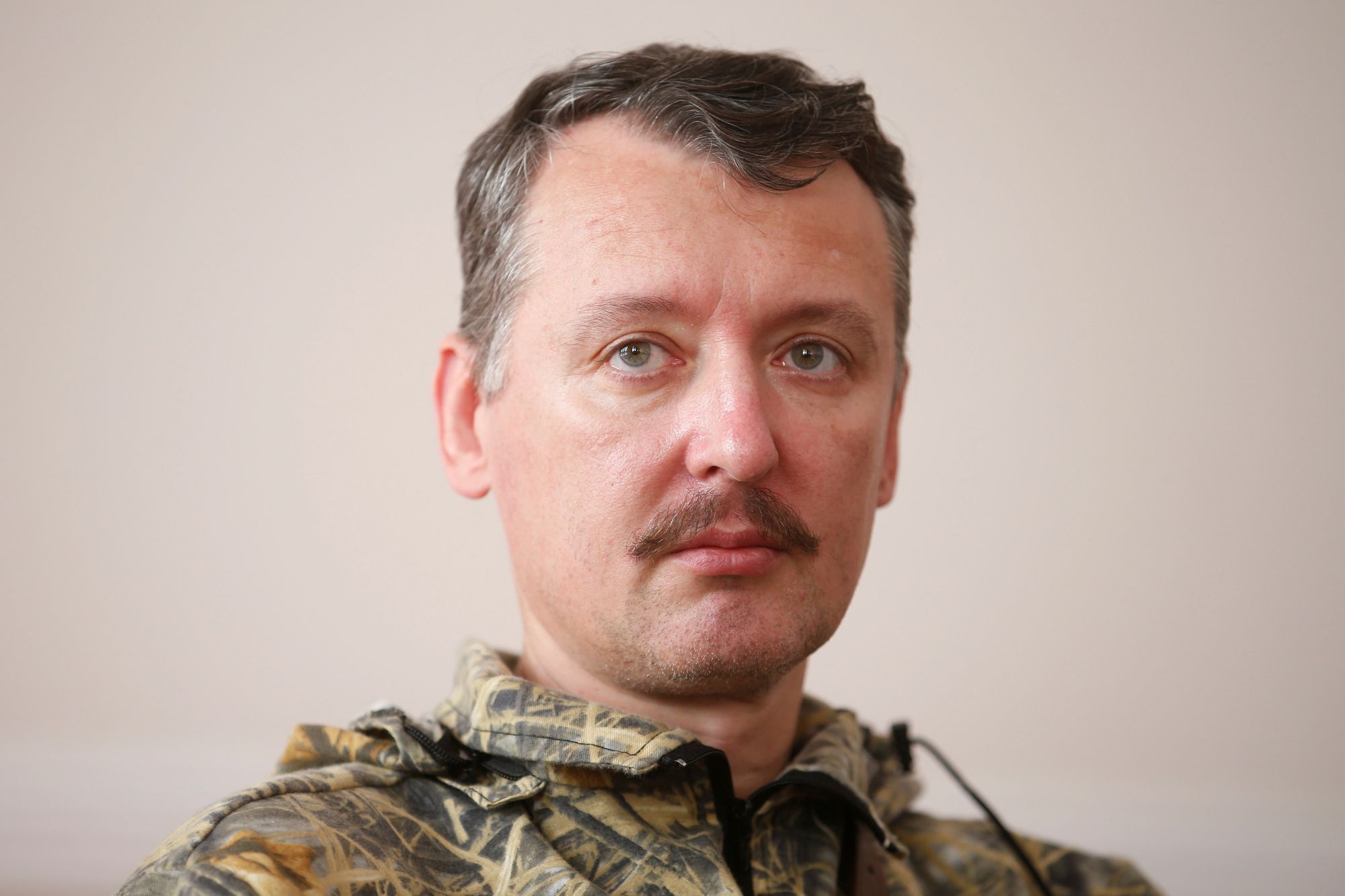 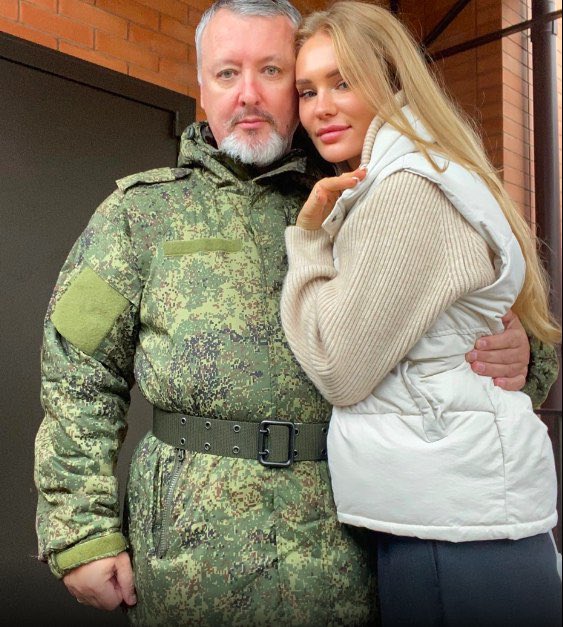 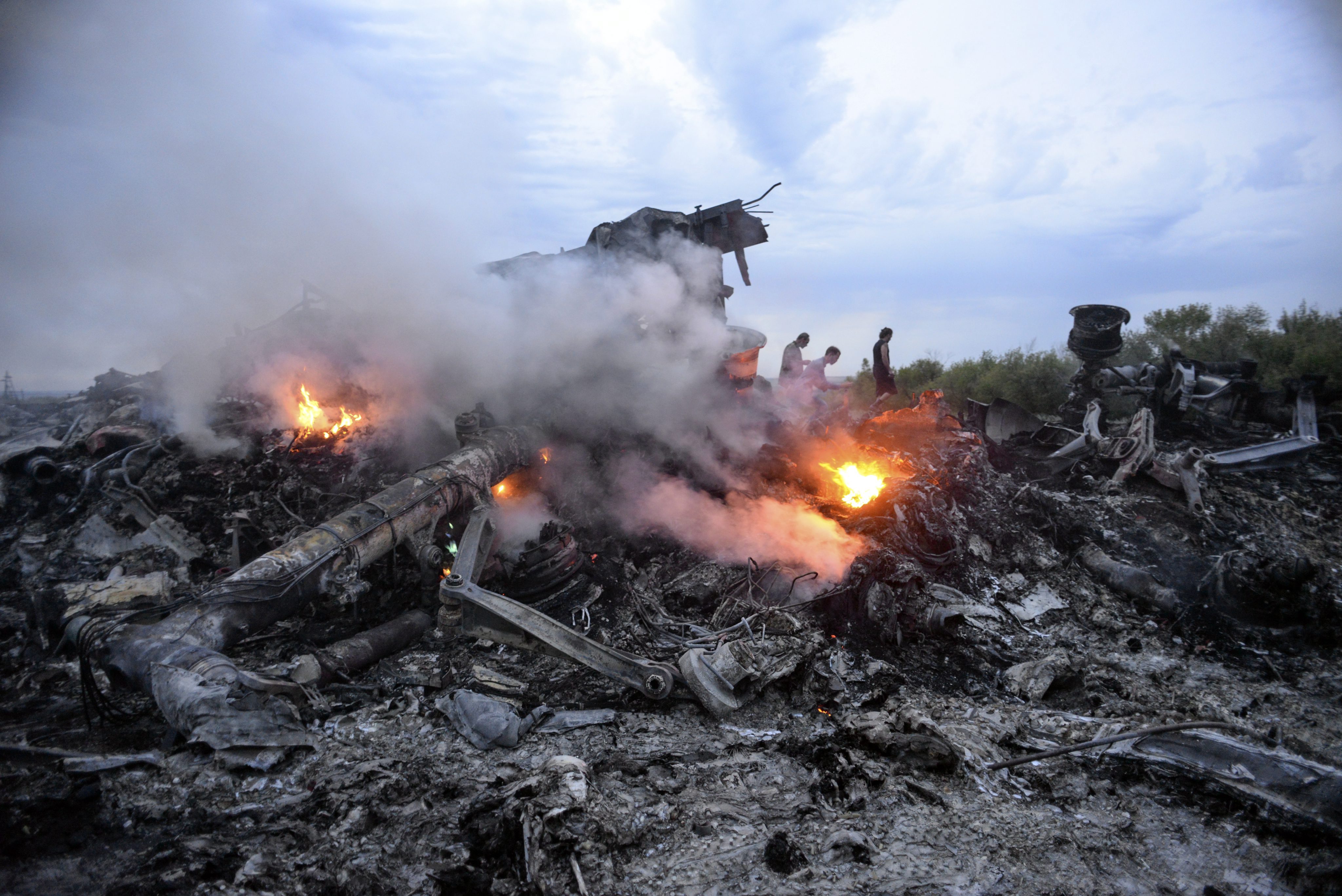 The doomed Malaysian Airlines Flight 17 was shot down by a Russian-made Buk surface-to-air missile over Ukraine's Donbas region in July 2014, claiming 298 lives including 10 Britons and 80 children.

The Boeing 777 from Amsterdam to Kuala Lumpur was blown out of the sky.

As top commander of DNR's militia forces back in 2014, Girkin is believed to have been the most senior army officer who was communicating with Russia during the war between pro-Russian separatists and Kyiv, at the time the plane's downing. 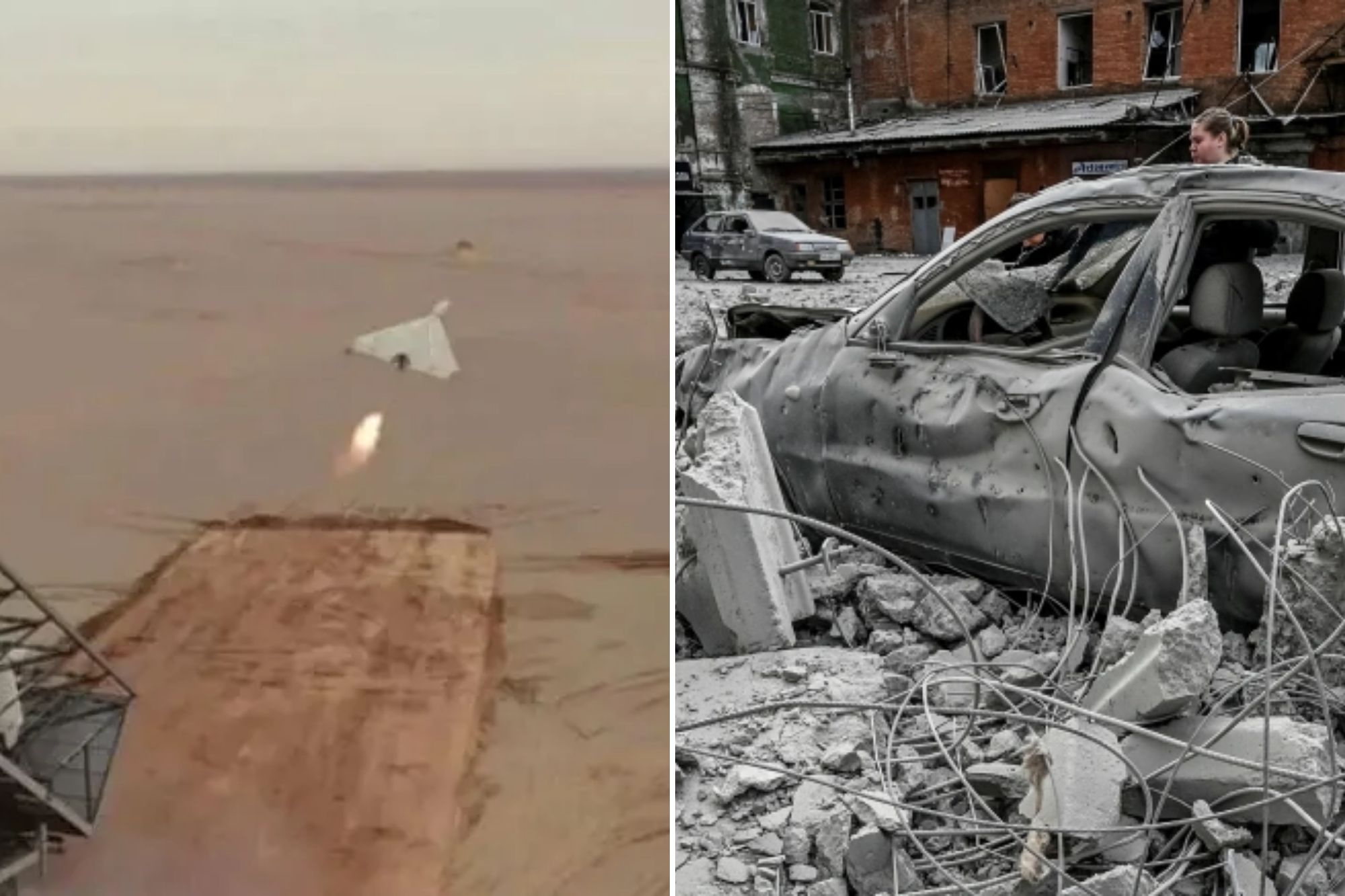 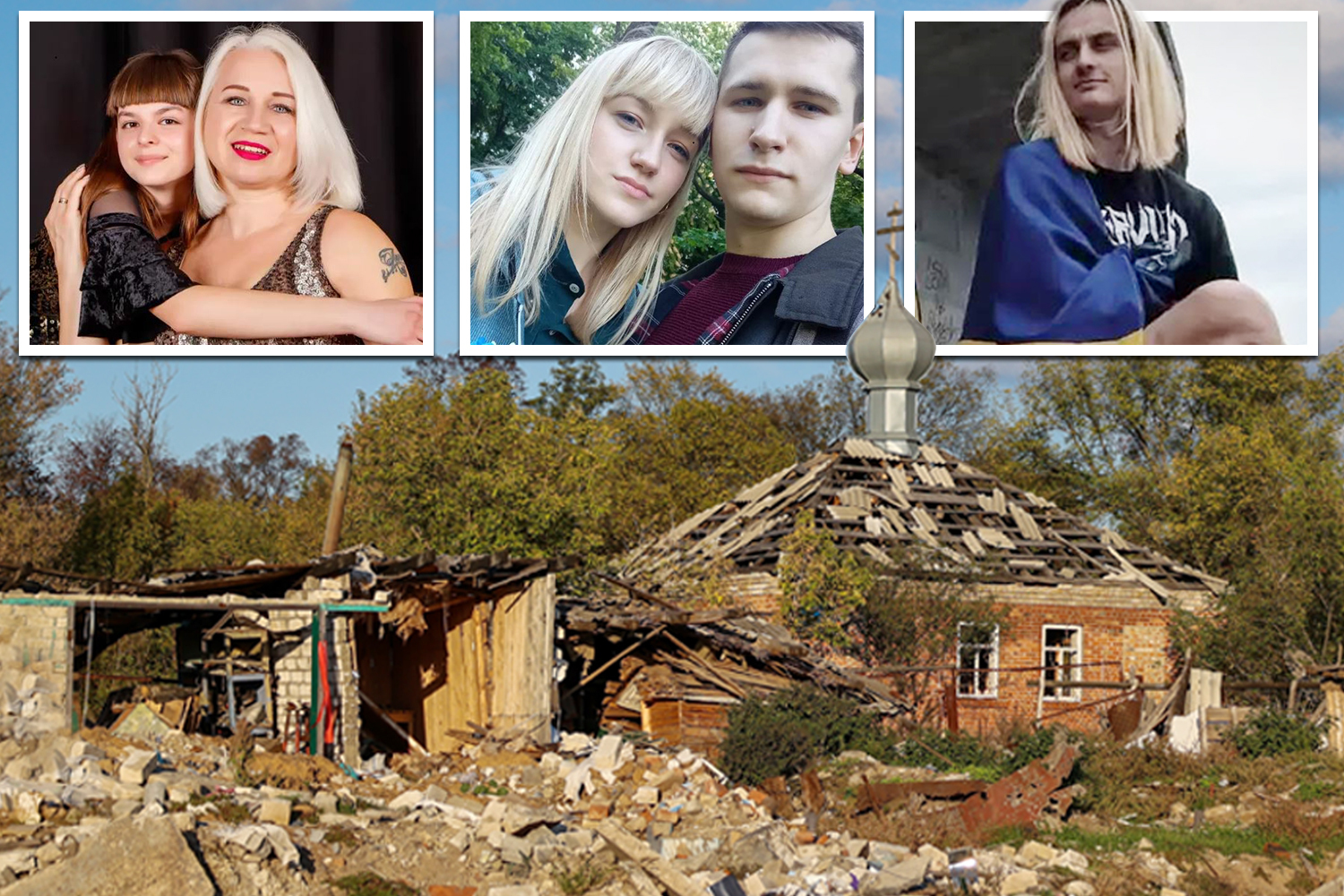 “In as much as I was the commander of the rebels and a participant in the conflict, I feel a moral responsibility for these deaths," Girkin told The Times at the time, but was adamant the separatists under his command “did not bring down the plane.”

Girkin – also known as Strelkov – has recently been critical of Putin's handling of the war.

But now in a change of tack the ex-FSB colonel and hardliner has been appointed a frontline commander, it is reported.

He was pictured bidding farewell to his wife wearing military fatigues. 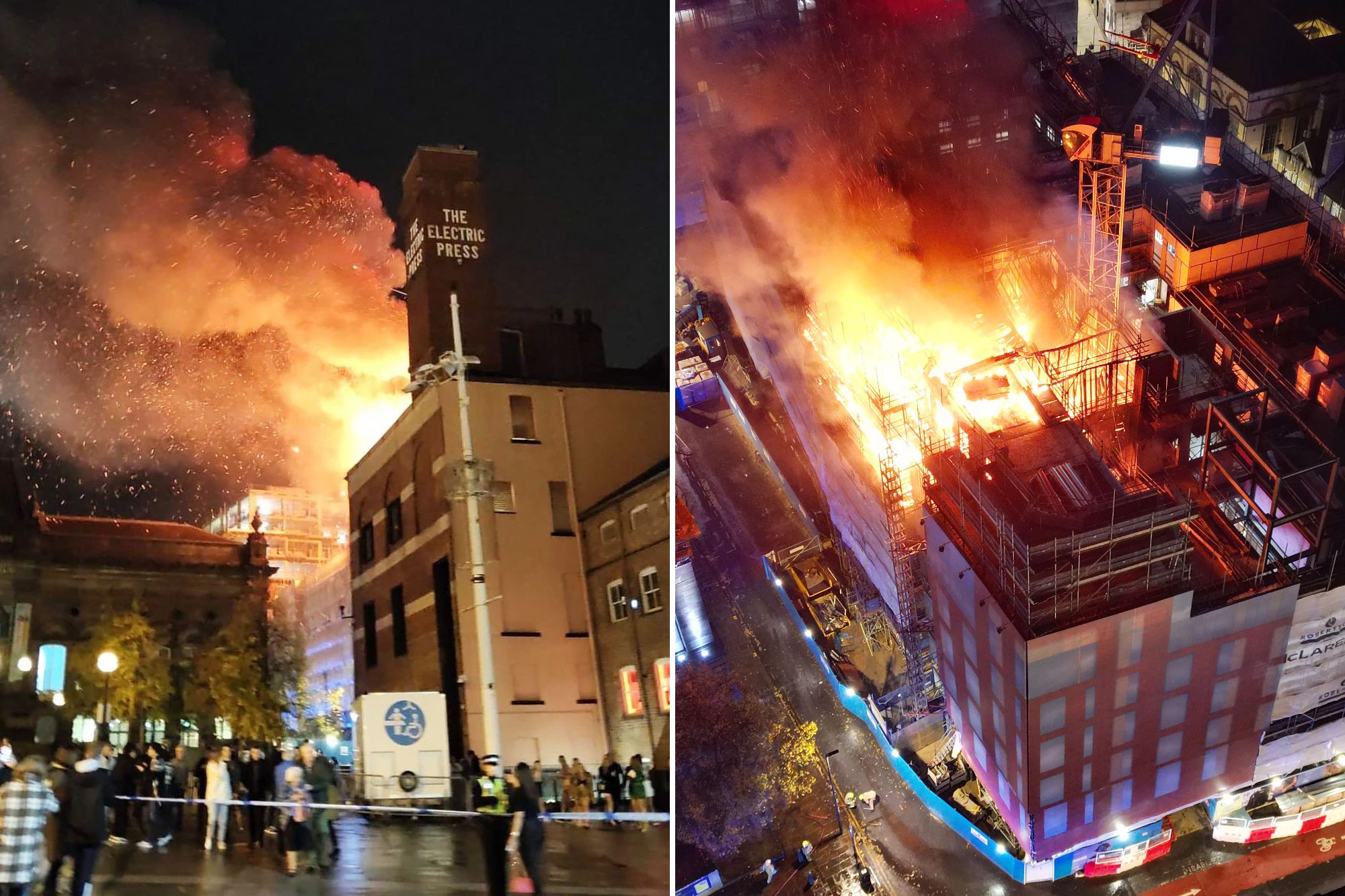 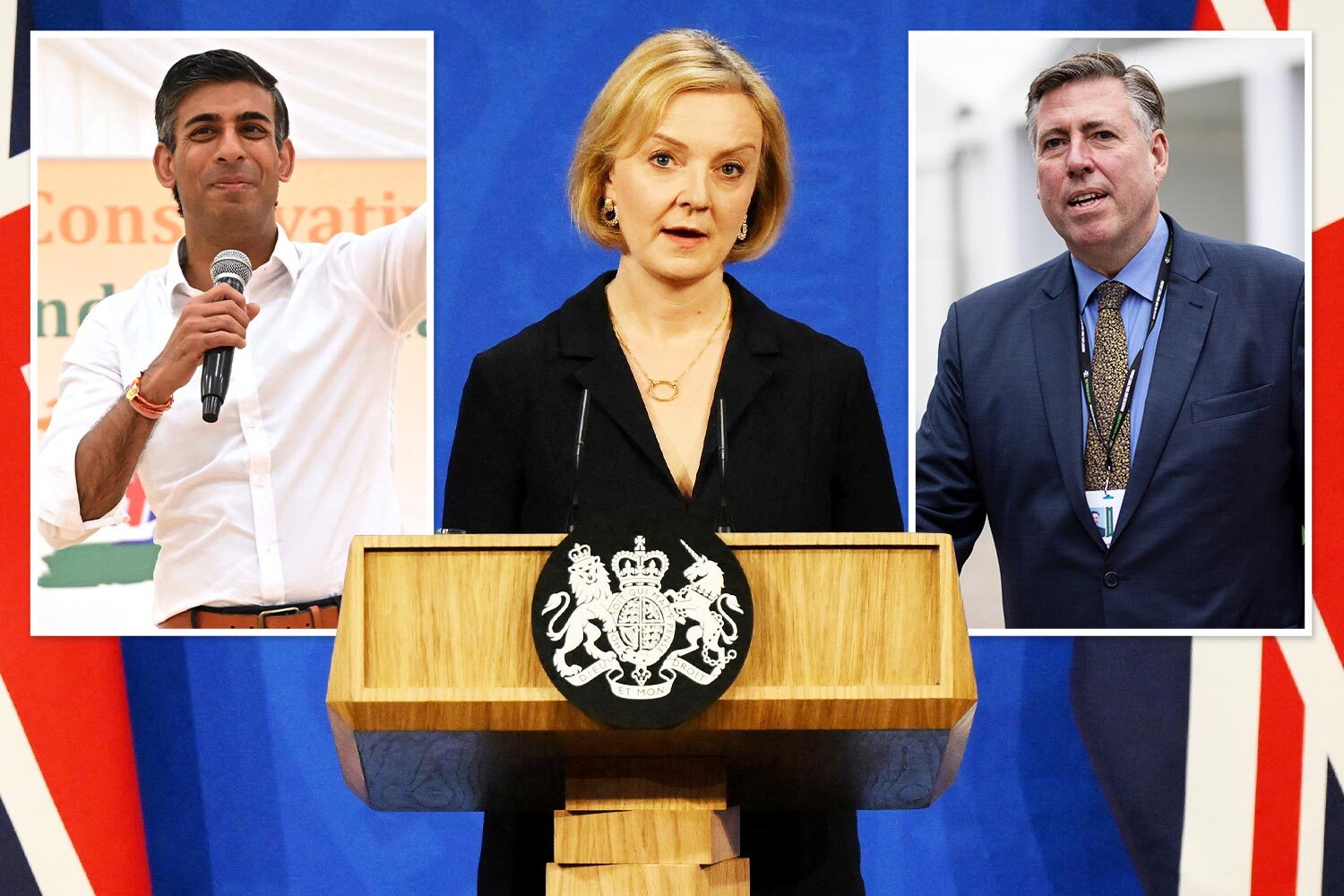 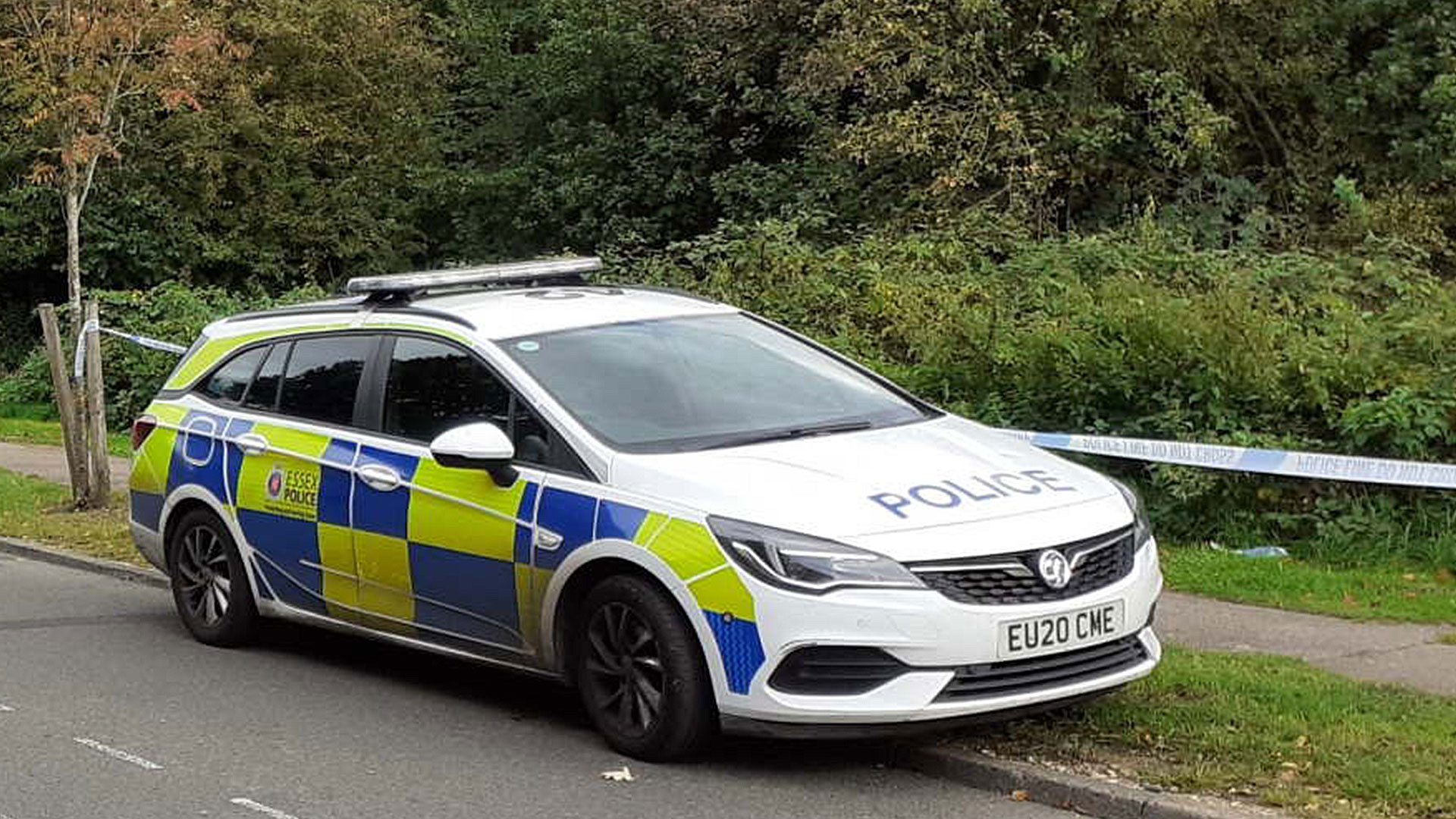 Girkin had gone quiet on his Telegram channel which has been used for months to demand a far tougher and more brutal approach to the war from Russian forces.

His wife Miroslava Reginskaya, 29, posted: “He is okay. He will be in touch soon.”

Military reporter Yuri Kotenok said: “Strelkov's silence since October 10 is explained by the fact that after eight years he was allowed to leave for the war zone….

“He went to fight in one of the volunteer battalions as chief of staff or deputy commander.”

Girkin had warned last month that more military defeats could topple Vladimir Putin, and accused the Kremlin leader and his defence minister of incompetence.

"All it will take is an outbreak of inflation or a few more military defeats to finish him off,” he posted about the Russian president.

The warlord labelled Putin “clueless” over Russia’s frontline failings and suggested that “execution by shooting” was  too good a punishment for defence minister Sergei Shoigu.

Girkin had long called for full mobilisation while slating the military hierarchy in Russia.

He was known for his cruelty in Donetsk, bragging about ordering prisoners and looters to be shot.

His new role as a commander – possibly in a private army backing Putin – appears a sign that hardliners are now fully in charge of Putin’s war.

Dubinsky is also an ex Russian intelligence officer while Pulatov – nicknamed the Viper –  is a former lieutenant colonel in the Russian army.

Kharchenko was the commander of a Ukrainian separatist battalion.

I headed to Primark and can’t believe how much I spent, and not in a good way

“Though they did not push the button, we suspect them of close co- operation to get the (missile launcher) where it was, with the aim to shoot down an airplane," Chief prosecutor Fred Westerbeke said at the time.

The judgment in absentia from the District Court of The Hague is expected on November 17 at 1:30pm. 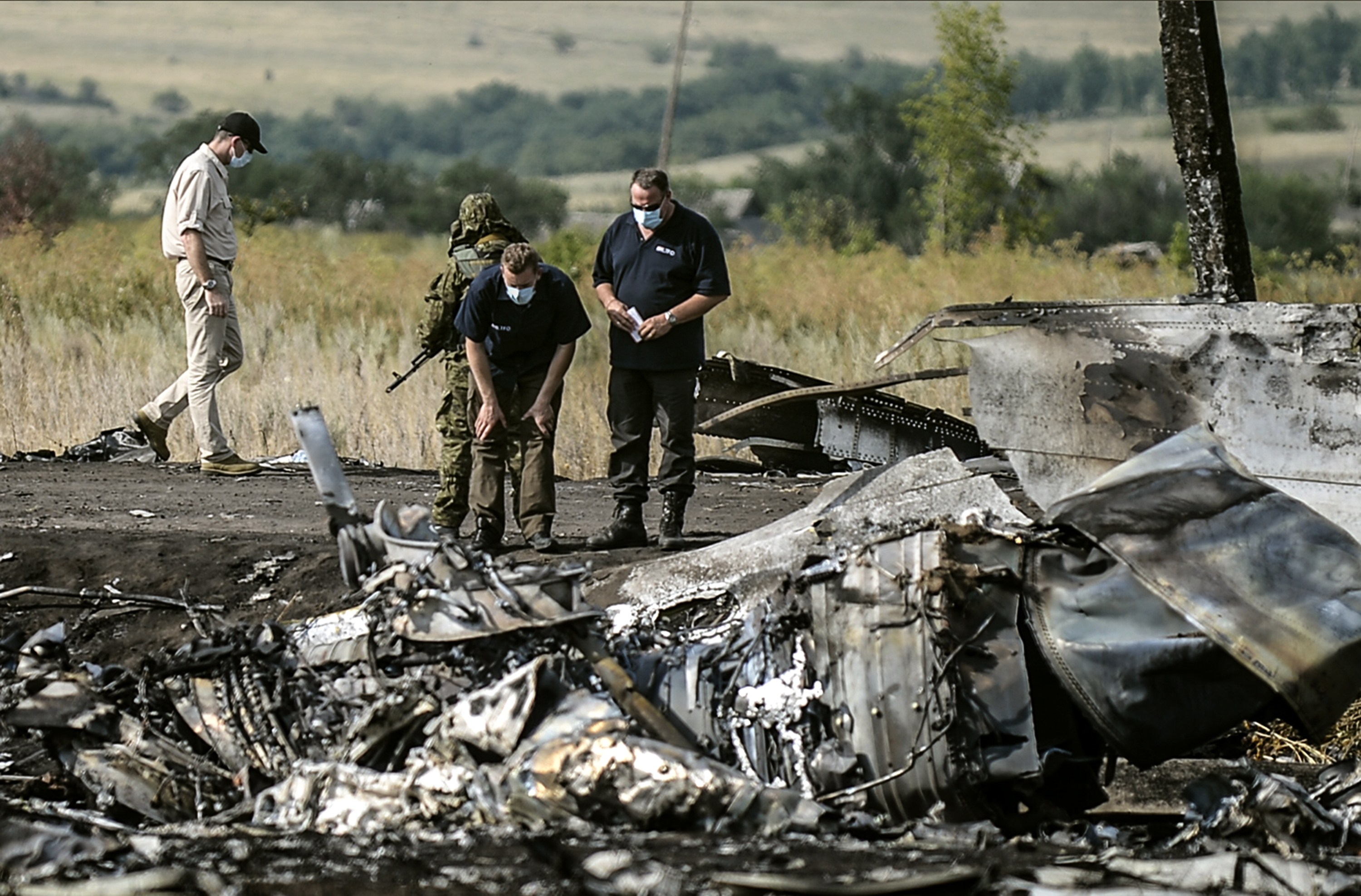 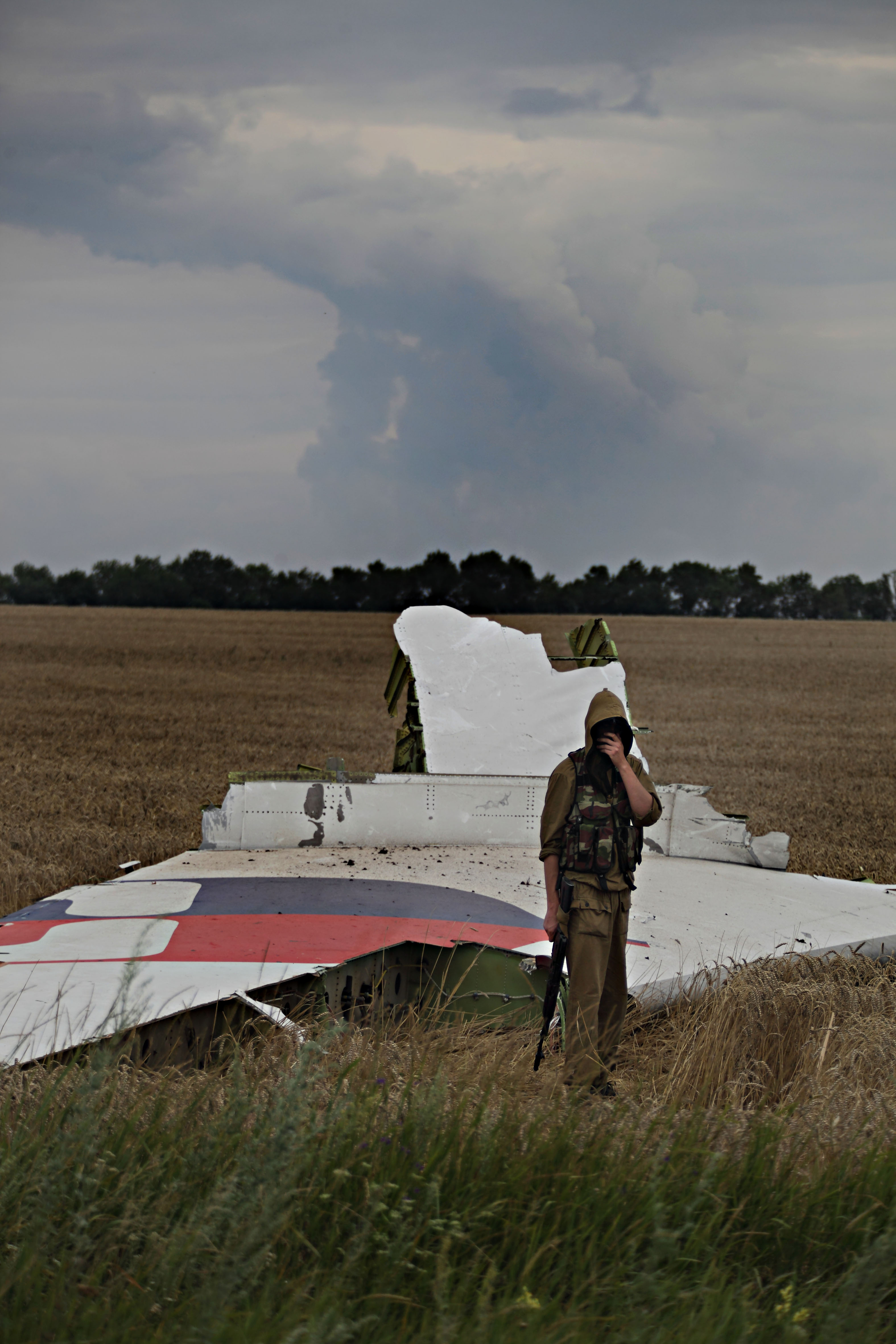 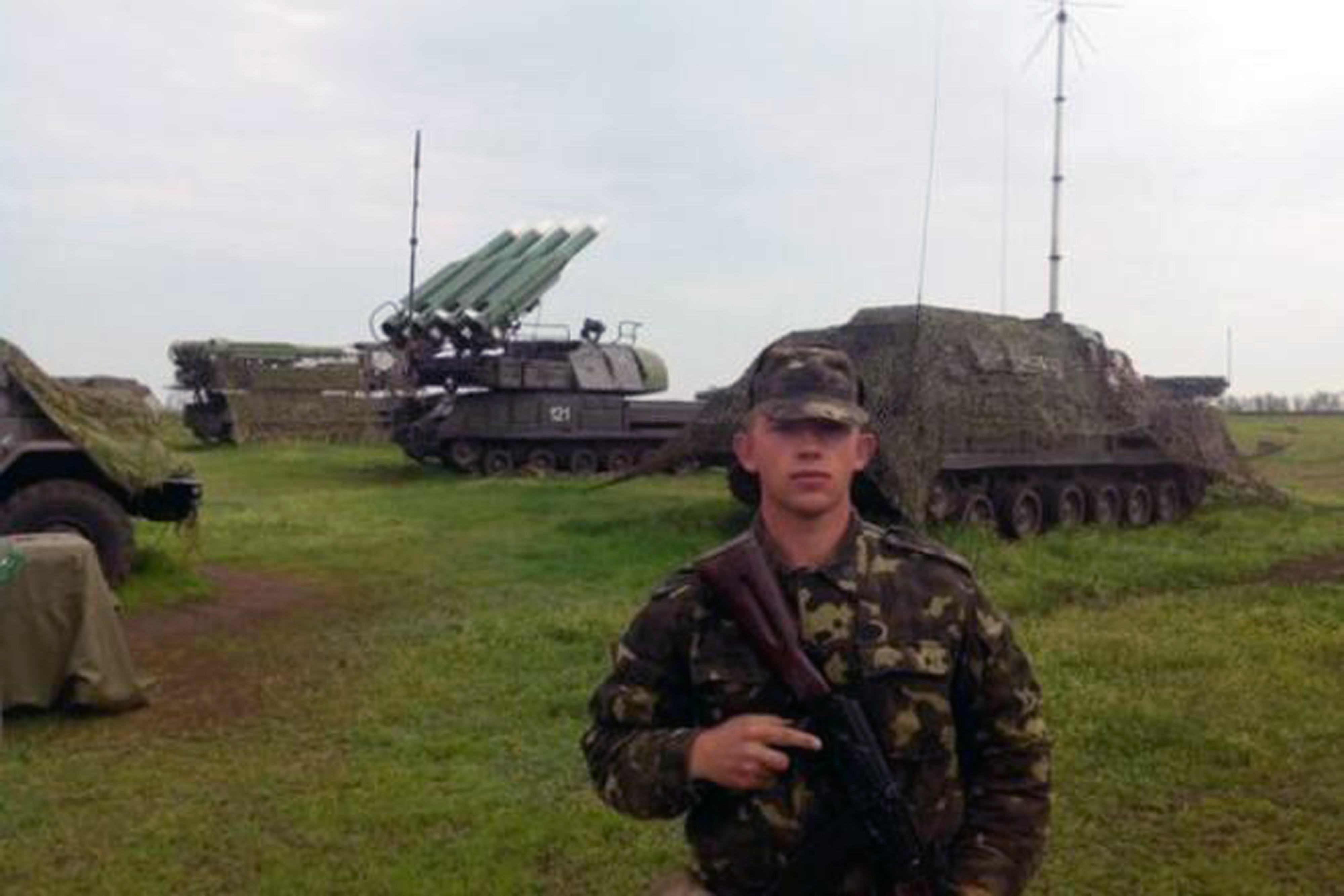