Putin's remarks came a day after the United States announced it was pulling out the Intermediate-Range Nuclear Forces Treaty (INF) in 60 days because of Russian "cheating". 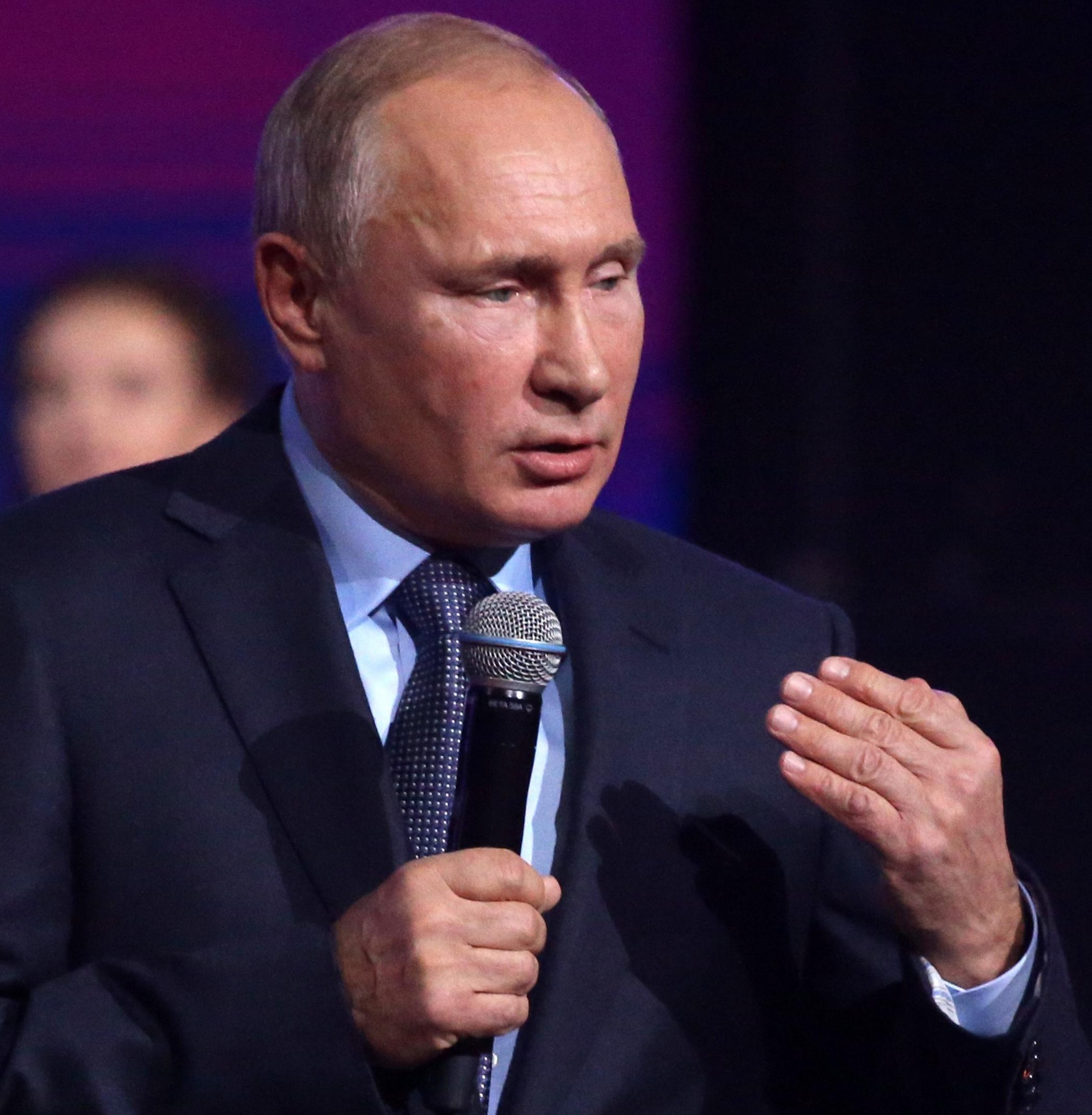 Russia has denied that it has been violating the treaty.

But America A has shared intelligence evidence with its NATO allies that it says shows that Russia's new SSC-8 ground-fired cruise missile could give Moscow the ability to launch a nuclear strike in Europe with little or no notice.

President Donald Trump earlier this year announced his decision to withdraw from the INF, which has been described as a cornerstone of global security, accusing Russia and China which is not a signatory to the treaty of violating it.

Putin said today America’s decision to ditch the INF means the authorities have decided that the US "has to have these weapons". 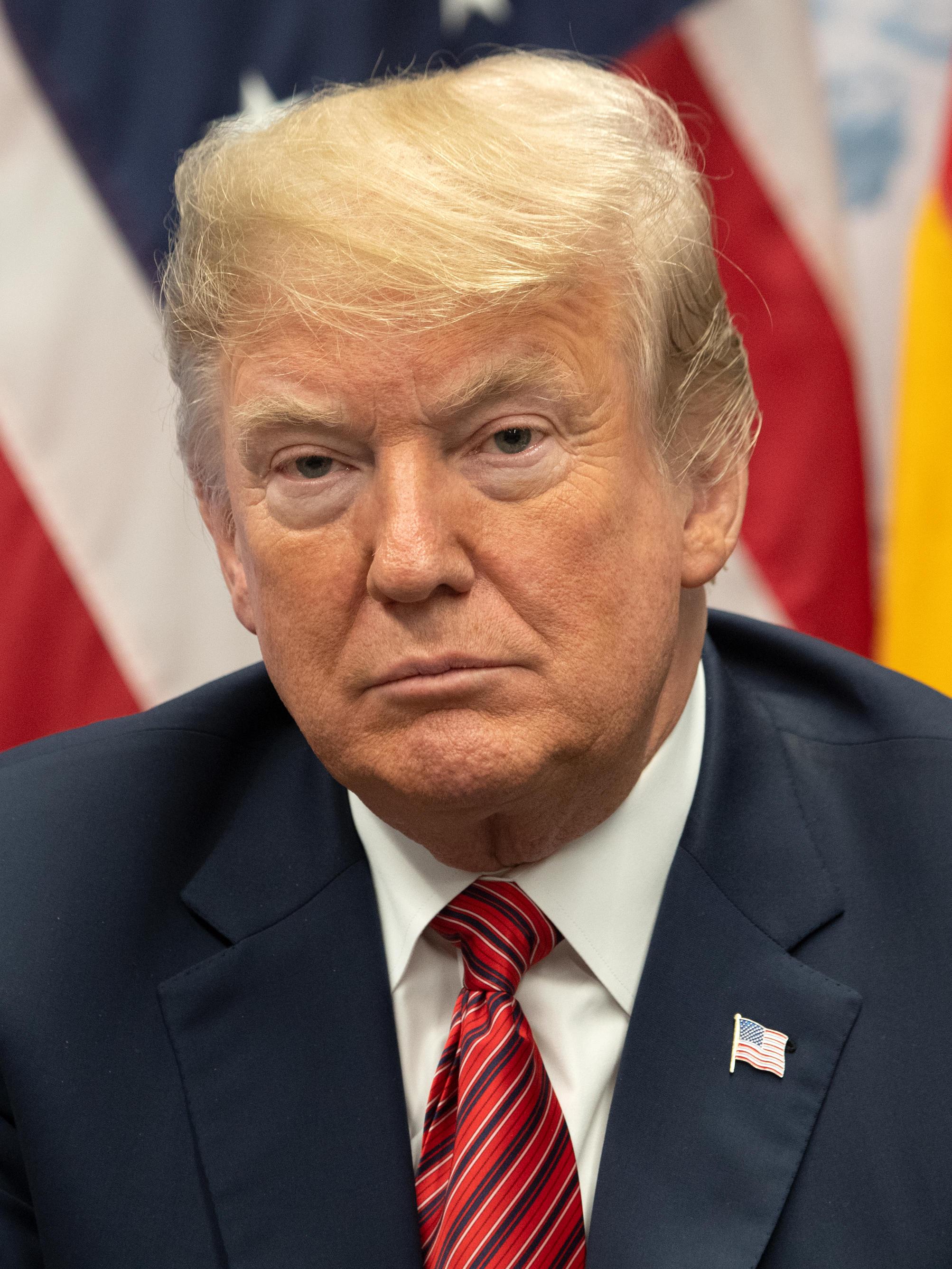 Speaking at a briefing of foreign military attaches earlier, General Valery Gerasimov, chief of staff of the Russian military, warned of a Russian response.

And he said it would be the countries that host US intermediate-range missiles that would become immediate targets for Russia.

The Foreign Ministry says it has received official notification from the United States that it intends to walk out of a key Cold War-era treaty. 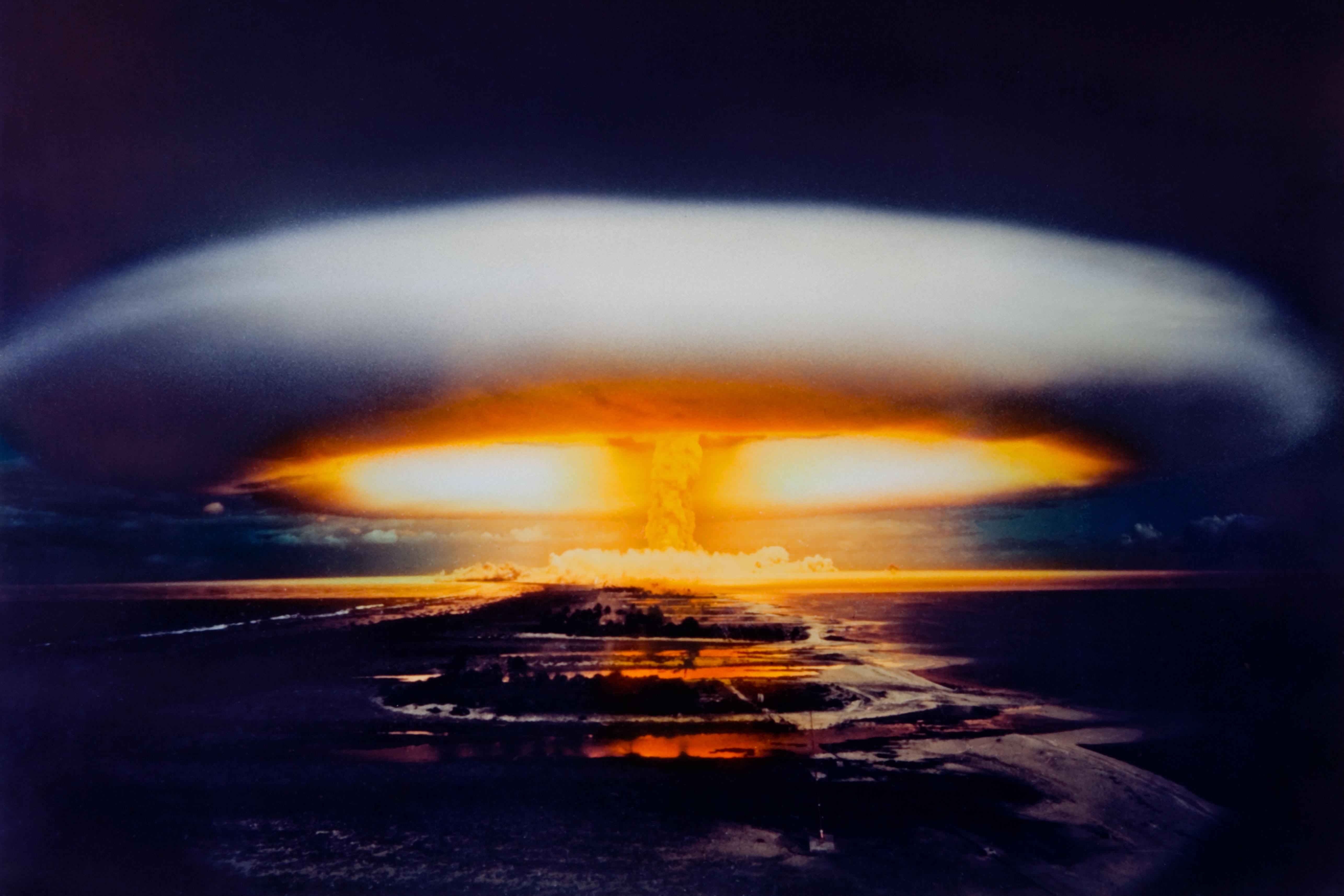