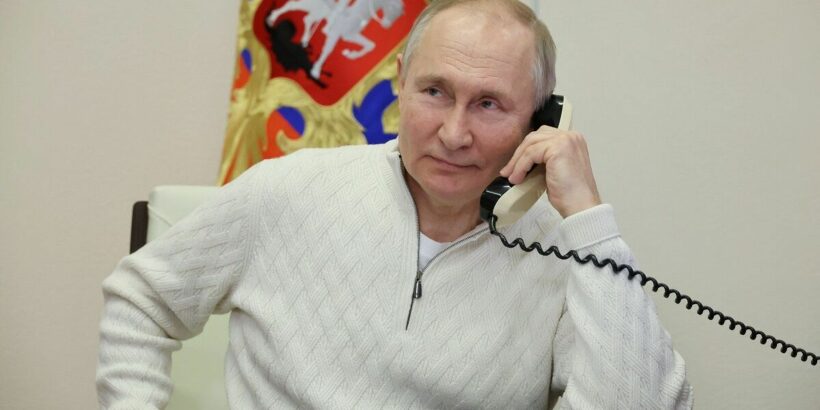 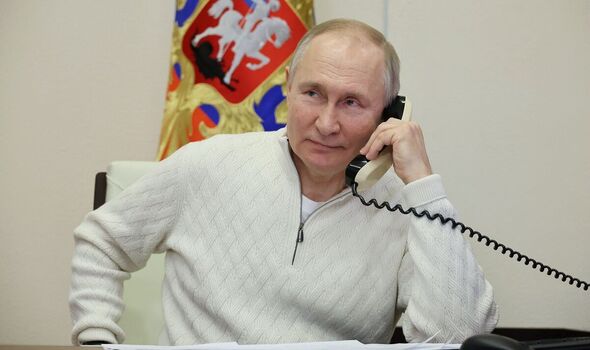 Viktor Medvedchuk, who is the father of Daria Medvedchuk, is alleged by Russian media outlet Meduza and Laboratory of University Transparency activists to have used intimidatory tactics to ensure that his daughter was allowed to continue her studies at the Higher School of Economics (HSE) in Moscow.

Miss Medvedchuk, whose father is a close family friend of the Russian president, did not attend a summer exam in 2021 and instead forged a sick note along with two of her Ukrainian friends.

The university was planning to expel the three business management students.

However, Meduza claims that phone calls were made by unidentified people asking the student office to change its decision.

The callers argued that expulsion would “destroy” the students’ lives.

Later the student’s office confirmed medical certificates stating the girls were indeed too unwell to attend the exam, according to Meduza’s unnamed source at HSE.

When later that year Miss Medvedchuk and her friends, who are the children of Mr Medvedchuk’s allies, failed their exams more than three times, the university once more moved to expel them.

On this occasion, a man and a woman arrived at the student office “dressed in leather jackets” and looking “like gangsters and… glaring at people”.

According to Meduza, a former HSE employee saw them arrive with “chocolate and alcohol”, telling those in the office that two of the three girls were to be moved to study international relations at one of Russia’s elite universities.

Miss Medvedchuk, the leather jacket-wearing strangers said, would write a letter demonstrating she has the motivation to continue her academic studies.

She remains listed as a student at HSE but is ranked near the bottom of her course of 266 students.

Mr Medvedchuk led a pro-Russian political party in Ukraine and was referred to as the “dark prince” of Ukrainian politics.

He was detained prior to Putin’s invasion but then escaped house arrest.

After being caught in April, he was part of a prisoner swap with Ukraine and has not appeared in public since.

Mr Medvedchuk was one of Putin’s closest allies and was reported by Forbes to be worth around £600m.

Prior to the start of the war, he was a mediator between Russia and Ukraine.

However, following the ascension to power of Volodymyr Zelenskyy in 2019, his role came to an end.

In February 2021 he was accused of “financing terrorism”.