The news comes as many Western brands have either ceased all trade with Russia due to opposing the war or have been forced out of Russia through fear of reprisals due to sanctions. Some of the largest brands have now left Russia with Mcdonald’s, Zara, Nike and Adidas to name a few, leaving Russian shoppers forced to turn to alternative brands.

H&M had previously stated it would leave Russia but has reopened stores in order to clear stock, leaving Russian shoppers queuing along shopping mall corridors to grab what’s left of remaining stock.

The exit from the Russian market is expected to hit H&M with £170m in losses, and will likely have a significant impact on the company’s figures in the future.

Russian shoppers have been left angered at the loss of multiple brands, with one bargain hunter in Moscow, Ekaterina saying: “The reason why this is happening is awful.

“Everything else is meaningless, like how we are going to manage without H&M?”

Another customer, Irina told Reuters: “Well, it is closing, that’s why we are standing here,

“I’m going to buy whatever there is.” 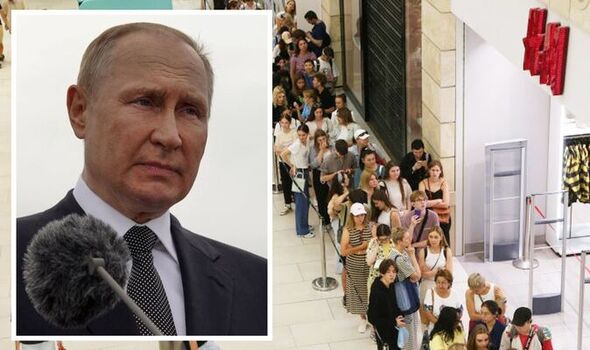 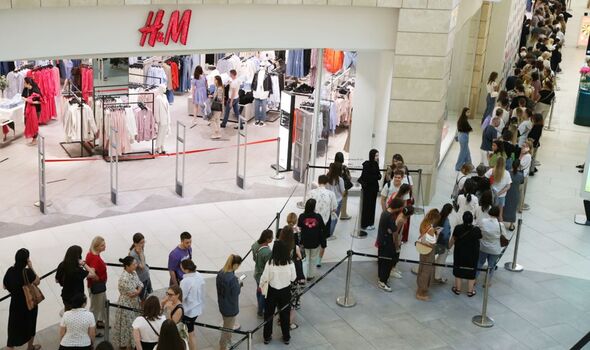 Swedish giant Ikea has also reopened its online store in Russia, whilst H&M opted instead to allow customers back onto its shop floors to clear the stock.

Aside from the financial loss to H&M from leaving Russia – incidentally its sixth largest global market – around 6,000 staff will also lose their jobs with the company in Russia, providing yet more dissatisfied citizens, and adding to Putin’s growing woes.

A company spokesperson in July said H&M would temporarily reopen physical stores in August to sell the remaining inventory in Russia.

H&M, the world’s second-biggest fashion retailer, rents its 170 physical stores in the country and operates them directly. 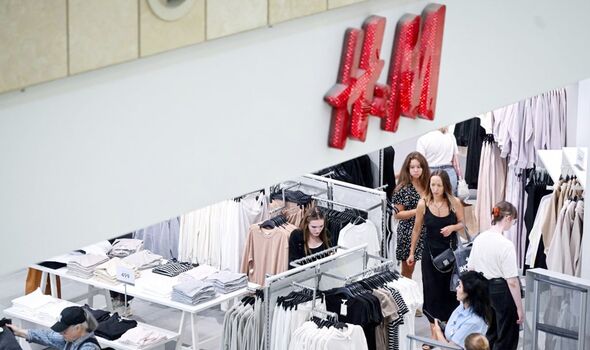 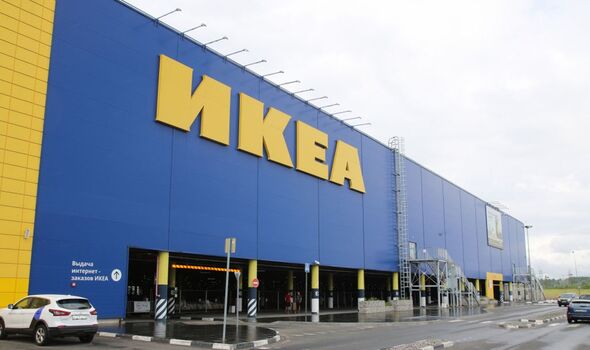 A statement by the company last month said: “As communicated on March 2, 2022, H&M Group paused all sales in Russia.

“Given current operational challenges and an unpredictable future, the company today announces that it has decided to initiate a process of winding down the business in the country.

H&M Group has run operations in Russia since 2009.

“The company regrets that the business cannot continue under the current circumstances and that many colleagues are affected as a consequence.

“The focus now is to ensure a responsible wind down of operations and support all colleagues concerned in the best possible way over the coming months.” 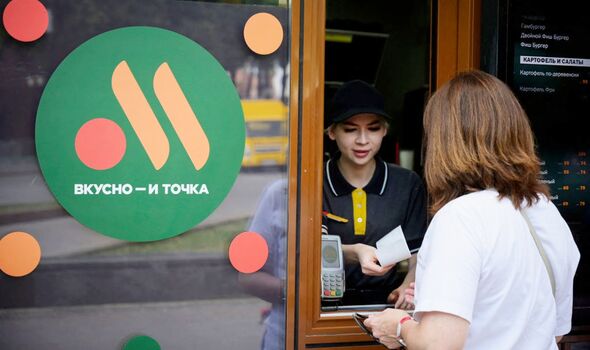 This was reiterated by Helena Helmersson, CEO of H&M who said: “After careful consideration, we see it as impossible given the current situation to continue our business in Russia.

“We are deeply saddened about the impact this will have on our colleagues and very grateful for all their hard work and dedication.

“Furthermore, we wish to thank our customers for their support throughout the years.”

Since the start of the war on Ukraine, sanctions have cost the Russian economy dearly. 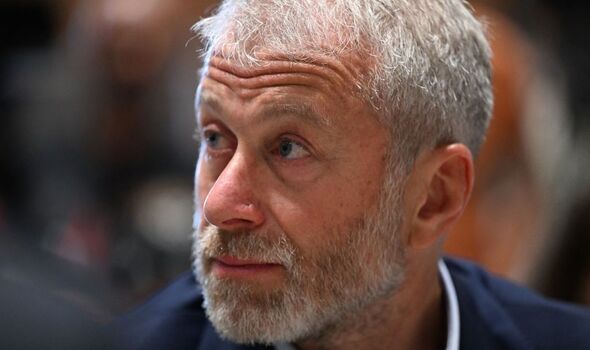 According to Gerard DiPippo when speaking to the Centre for Strategic and International Studies (CSIS), “Most forecasters expect Russia’s GDP to contract by about 10 percent this year and by 1.5 percent next year.

“Since then, it has been nearly flat, probably in part because the strengthened ruble has helped keep import costs low, even if there are shortages.

“Purchasing managers’ indices suggest that Russia’s service sector contracted sharply in March and continued to modestly contract as of May; the manufacturing sector registered a smaller decline in March and appears to have expanded in May.

“Reduced access to imported technologies, combined with the exodus of foreign firms and skilled Russian workers, will be long-term drags on Russia’s economy.”

Many senior Russian officials have also seen sanctions slapped on them by Western entities, with oligarchs forced to give up superyachts, football clubs and bank accounts as the sanctions take their toll.