Qantas will allow up carry on luggage weighing up to 10kg after passengers complained the 7kg limit was not enough.

The Australian airline conducted a trial over the summer which involved weighing customers’ luggage at the gate.

They found that passengers said they were happy with the total 14kg limit but not with the 7kg limit on one piece of luggage.

From March 25, passengers will be allowed to carry an item weighing up to 10kg, with a second item up to 4kg. 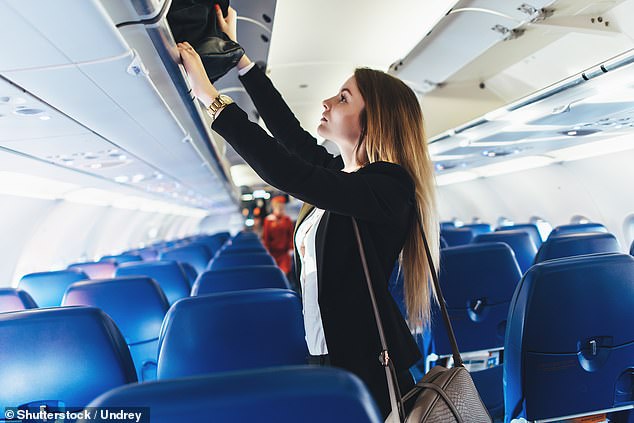 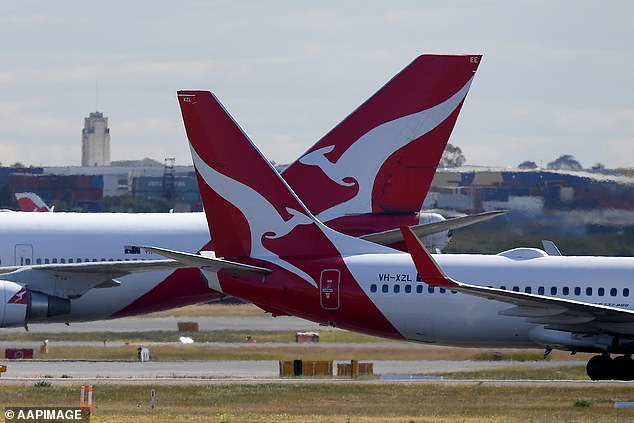 Qantas’s trial was issued when passengers were checking in and being interviewed by staff about carry-on bags.

‘We found that 90 per cent of customers travelled with 10 kgs or less of cabin baggage and of that around 40 per cent travelled with a bag weighing between 7kg and 10 kgs,’ a Qantas spokesperson told Daily Mail Australia.

‘Only one in 10 customers had bags that exceeded 10kgs.’ 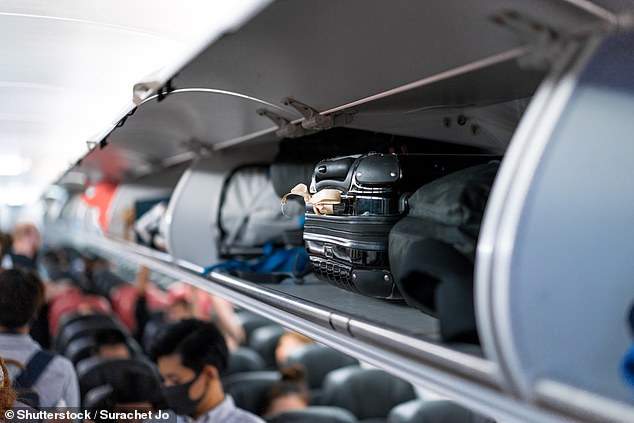 Qantas Domestic CEO Andrew David said they wanted to take on board the feedback from their frequent flyers to accommodate their travels.

‘Qantas offers the most generous amount of cabin baggage of any Australian airline and we know a lot of customers like the convenience of not having to check in luggage,’ he said.

‘Most customers on short business trips and weekends away only travel with one carry-on bag plus a small personal item.

‘We’ve had feedback from our frequent flyers who said they can easily keep within the 14kg limit but would like flexibility in how they use their cabin baggage allowance.

‘Customers will now have more choice how they use their 14kg carry on allowance, by having one bag that weighs up to 10kg.’