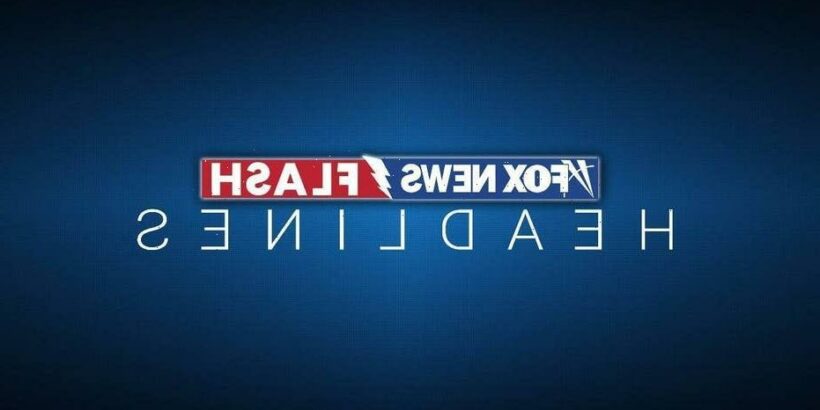 The U.S. and Qatar entered into a new agreement Friday that establishes the Middle Eastern nation as the diplomatic liaison between Washington and the newly established Taliban government in Afghanistan.

Secretary of State Antony Blinken said Qatar will act as the United States’ “protecting power” in Afghanistan to facilitate any formal communication with the current government. The U.S. does not recognize the Taliban regime. 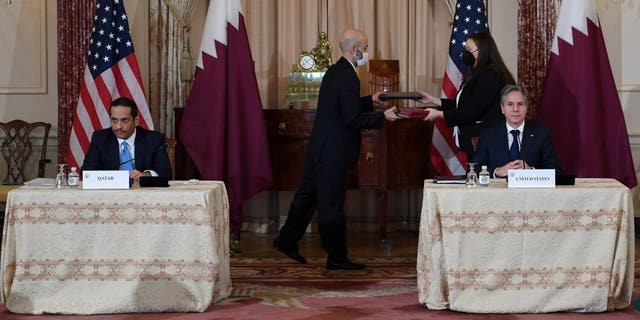 “Qatar will establish a U.S. intersection within its embassy in Afghanistan to provide certain consular services and moderate the conditions and security of U.S. diplomatic facilities in Afghanistan,” Blinken said during a signing ceremony with Qatari Deputy Prime Minister Mohammed bin Abdulrahman Al-Thani.

The two nations signed a second agreement that formalized a U.S.-Qatari partnership to continue cooperation in evacuating Afghans with U.S. Special Immigrant Visas (SIVs) from the Taliban-controlled country.

Qatar played an instrumental role in the mass evacuation of Americans and Afghan allies in August and helped to work as a transit center while eligible Afghans completed their visa process from Doha.

Blinken, who called Qatar a “crucial partner” during Friday’s press event, touted the continued evacuation of Afghans since the U.S. officially withdrew all forces on Aug. 31.

“I can confirm that as of November 10th, all U.S. citizens who have requested assistance from the United States government to depart Afghanistan, and who have we have identified as prepared to depart and having the necessary travel documents, have been offered an opportunity to do so,” Blinken said. 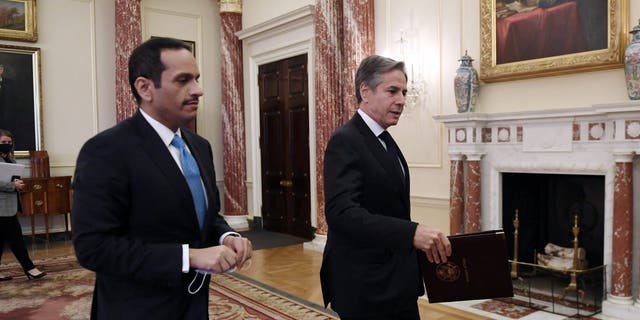 He stated that 380 Americans and 280 legal permanent residents have been added to the list of roughly 125,000 Americans and Afghans who evacuated from Afghanistan following the Taliban takeover in August.

Abdulrahman Al-Thani was asked by reporters Friday why he has emphasized the importance of working with the Taliban while the U.S. and U.N. refuse to recognize the interim regime as a legitimate governing body.

“Our No. 1 priority in Qatar is to make sure that the humanitarian assistance is reaching the Afghan people,” he said. “They have a dire need for help, especially when the winter is coming.”

“It’s better for us to help the Afghan people over there now before things get much worse,” Abdulrahman Al-Thani added.

The Qatari deputy prime minister also said that communicating with the Taliban regime is the only way to push it to abide by its commitments to the international community.

“We believe abandoning Afghanistan would be a big mistake,” he continued. “Isolation has never been an answer or a solution for any issue and engagement is the only way forward.”

The Taliban vowed to block the proliferation of terrorist activity in Afghanistan, but the Qatari government remains weary.

When asked by Fox News’ Benjamin Hall about why the Qatari government is requiring passports from Afghans trying to flee, despite efforts by the Taliban to block passport services, Abdulrahman Al-Thani said it was a matter of security.

“It’s very important to make sure that the right people are evacuated and those people will be checked and vetted from a security point of view,” he said. “We don’t want to end up with the wrong people…leaving Afghanistan…and doing something wrong and we would then be responsible.”