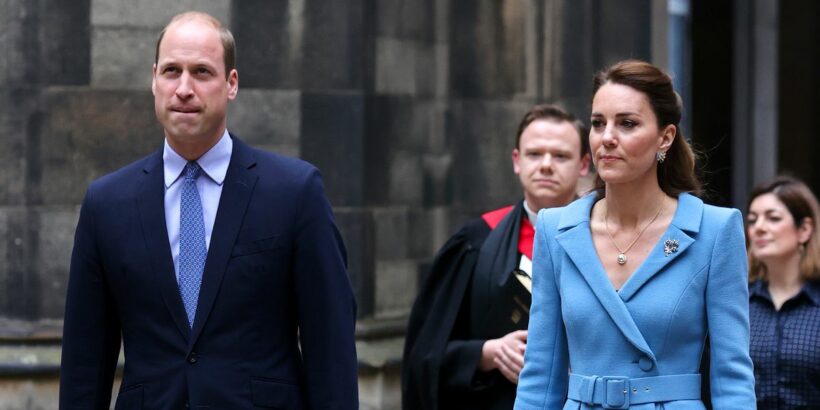 Kate Middleton showed "key qualities" that she will be a good queen and be able to "withstand crucial royal challenges", royal experts said.

The Duchess of Cambridge was carefully nurtured in the last decade to become a future queen, according to royal watchers who shared their views in a Channel 5 documentary.

In the recent alleged rift between Prince William and Prince Harry, she was seen as a " peacekeeper " working to repair the brothers' relationship – at least that's what Princess Diana's former butler Paul Burrell suggested.

She also tried to help "bring the family back together and alleviate her husband’s stress and sadness" following Prince Harry's Oprah Winfrey interview. David Riley, narrator of Kate: Our Queen in Waiting, said in the programme: "William and the Palace seemed to feel that Kate possessed the calm and resolve to withstand the huge pressures of royal life.

"As well as those of a future queen."

"And certainly no experience of handling press intrusion.

"I think some members of the Royal Family noted how well she coped with that pressure."

Emily Andrews, royal editor for Mail on Sunday, also agreed that Kate showed qualities to be a good queen.

"This calmness under fire, this ability to be able to preserve the mask," she added.

"That is absolutely one of her key qualities that would make her such a good queen."

On Tuesday, Prince William let slip in an interview that Kate has been appointed a new role by the Queen.

The Duchess was appointed as the sponsor of HMS Glasgow during the second day of his royal engagements in Scotland with Her Majesty.

Meanwhile, Kate has "taken a leaf" from Meghan Markle and Prince Harry's Archewell website with her new project, according to a royal commentator.