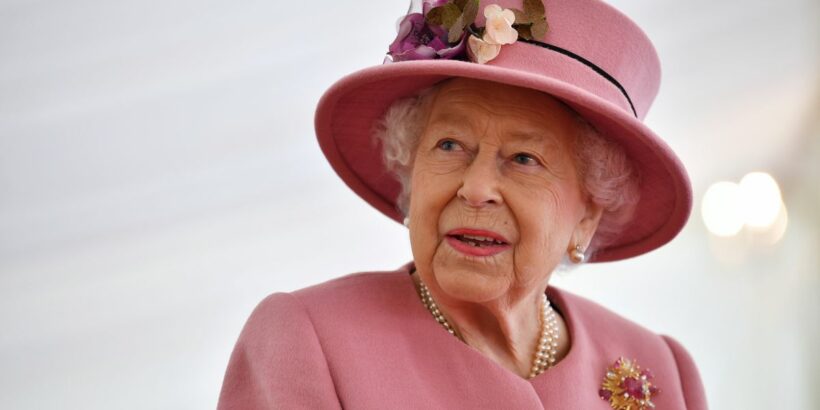 The Queen will address the nation hours before Harry and Meghan's tell-all TV interview airs.

Her Majesty is set to deliver her pre-recorded "Celebration for Commonwealth Day" message 24 hours earlier than planned, the Mail Online reports.

Senior royals including Prince Charles, Camilla, Prince William, Kate Middleton and Sophie, the Countess of Wessex, are due to take part in the BBC One broadcast, sharing their royal perspectives on the importance of Britain's Commonwealth links.

It comes after the monarch was reportedly "blindsided" by revelations the Duke and Duchess of Sussex will give a TV interview to their TV friend Oprah Winfrey on March 7.

The Queen, who was due to attend the annual Commonwealth Service the next day, has now "chosen" to have her message broadcast 24 hours earlier.

It comes as fears grow Prince William will bear the brunt of the Sussexes’ forthcoming tell-all interview.

Buckingham Palace said Harry and Meghan had told the Queen they won't turn back on their decision last March to quit the UK and as senior royals for a life in the US.

It is not yet known when the Queen's pre-recorded message will be broadcast, but it will reportedly be before the Oprah interview, which airs at 8pm eastern time – 1am in the UK.

Last year's Commonwealth Service was when the Sussexes bowed out as working royals.

Prince William and Harry have remained in touch during the last year and are now ready to bury the hatchet over "Megxit", it was earlier reported.

But there remain tensions over the Duchess "unleashing" on her royal in-laws, during their no-holds-barred 90-minute Winfrey special.

A source told the Mirror: "When the Duke and Duchess spoke, it was never envisaged they would have their patronages taken away. They didn't see it coming and spoke as though they still had roles to play.

"Now, however, other than their titles, they are to have no role in royal life – a point producers know was not discussed when Winfrey spoke to them.

"Neither the Sussexes nor the TV crew saw the fallout of their interview leading to this.

"Harry and Meghan thought they would retain their roles. But things have significantly changed for them since they eagerly sat for Winfrey and poured their hearts out."