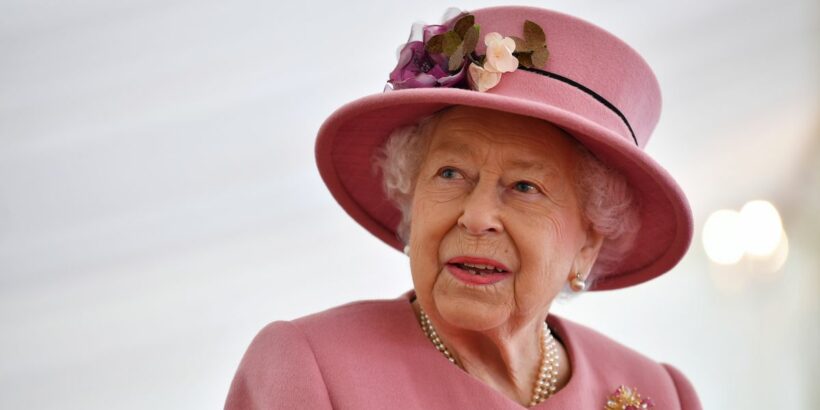 The Queen has been advised to postpone her Privy Council meeting and rest due to concerns over her frail health.

After being pictured meeting with Liz Truss yesterday as she appointed her Prime Minister, doctors have recommended she now take a break.

A Palace spokesman said: “After a full day yesterday, Her Majesty has this afternoon accepted doctors’ advice to rest."

The 96-year-old will remain at Balmoral Castle in Aberdeenshire where she will not engage in any royal business. The latest medical advice does not require a hospital stay.

The Privy Council meeting was already set to take place virtually due to the monarch’s ongoing mobility issues.

A spokesperson has confirmed: “The Privy Council meeting that had been due to take place this evening will be rearranged”. The new date has not yet been set.

The Privy Council is a formal body of senior politicians that advise the Queen.

During the first meeting the new Cabinet Ministers are sworn into their roles and Liz Truss takes her oath as First Lord of the Treasury.

Encouragingly the queen was looking well as she received the new Prime Minister at Balmoral on Tuesday.

This is the first time a Prime Minister has travelled to Balmoral to meet the Queen.

She met with outgoing Prime Minister Boris Johnson and successor Liz Truss from her Scotland Estate despite these meetings usually taking place at Buckingham Palace.

The decision to call off the Privy Council meeting at such short notice raises new concerns over the Queen’s fragility and overall health.

To stay up to date with all the latest news, make sure you sign up to one of our newslettershere.

Her mobility issues have already caused her to miss a number of events in recent months.

During the platinum jubilee celebrations back in June she was absent from both the Epsom Derby and the thanksgiving service.

Other high-profile events the Queen has missed this year include the State Opening of Parliament where, for only the third time in her reign, she did not read the Queen’s speech.

In recent days, the Queen has stated that she will not attend the Breamar Gathering in Scotland that many have speculated is due to her frailty.

There has been no further comment from the Palace on the Queen’s health other than the fact she had a “full day yesterday”.