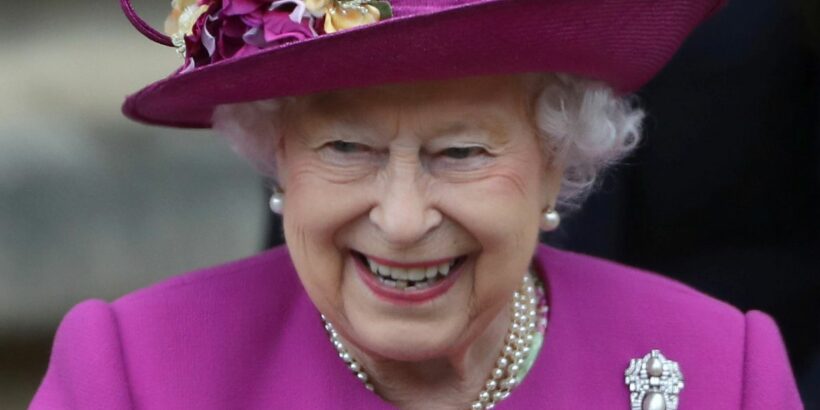 A service will be held at the cathedral in Edinburgh while the vigil takes place, with members of the royal family expected in the coming days to hold a poignant vigil.

In about three days time people will be able to pay their respects to the Queen, when the coffin is expected to lie in rest for 24 hours at the cathedral, at which point they will be allowed in to the church to file past it.

READ NEXT: Leave your tributes and light a virtual candle for Queen in our online book of condolence

The historic cathedral is situated on the city’s Royal Mile, halfway between Edinburgh Castle and the Palace of Holyroodhouse.

After news of the Queen’s death was announced yesterday (Thursday, September 8), Reverend Calum MacLeod, minister of the cathedral, paid tribute to such a “strong and faithful servant”.

In a message on the cathedral’s website, he said: “With the whole nation, we at St. Giles’ Cathedral mourn the death of HM The Queen, strong and faithful servant to the UK and Commonwealth for so many years.

“We send our heartfelt condolences to the Royal Family.”

The cathedral was founded in about 1124, either by King Alexander I, who died that year, or by his brother King David I, who succeeded him, according to the official website.

St Giles, a popular medieval saint, is patron saint of lepers, nursing mothers and the lame.

In 1985, a stained-glass window was installed above the entrance way, as a memorial to famous Scot Robert Burns.

Other features include The Holy Table, which was dedicated at a Service of Thanksgiving in 2011, in the presence of The Princess Royal.

There are a number of memorials in the cathedral, with the earliest surviving monuments dating from the 1840s, and the most recent marking the 500th anniversary of the Royal College of Surgeons of Edinburgh in 2005.

More than a third are war memorials to Scottish regiments and those who died during campaigns in India and the Sudan, the Boer War and both World Wars, the website states.