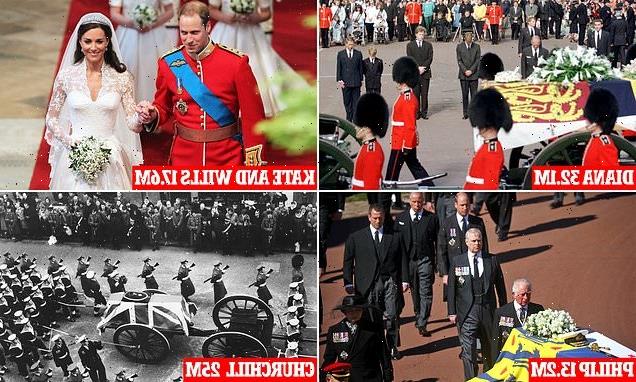 Queen’s funeral will attract one of Britain’s biggest TV audiences in decades and may beat 32.1million who tuned in to service for Diana

The funeral of Queen Elizabeth II is likely to attract one of the largest UK television audiences of recent decades, possibly ever.

More than half the world’s population are expected to tune in next week to watch the final chapter of the Second Elizabethan Age draw to a poignant close.

In Britain, tens of millions will watch live coverage of the Queen being laid to rest at Westminster Abbey will air on BBC One and ITV.

The most watched event on TV domestically is still the funeral service for Diana, Princess of Wales, on September 6, 1997, which was watched by an average of 32.1million people.

An estimated 19.3million watched on BBC One and 11.7million on ITV – globally around 2.5billion people tuned in.

No royal or sporting event since then has been able to match such huge ratings.

The wedding between Prince William and Kate Middleton on April 29, 2011 attracted an average audience of 13.6 million on BBC One and 4.0 million on ITV.

More recently, an average of 6.8 million watched BBC One’s coverage of the funeral of the Duke of Edinburgh on April 17, 2021 – more than twice the number for ITV.

The BBC said the state funeral in January 1965 of former prime minister Sir Winston Churchill was watched by 20 million people and five million on ITV.

Princess Diana’s wedding to the then Prince Charles was also extremely popular with a reported 28 million people in the UK turning the TV on to watch. 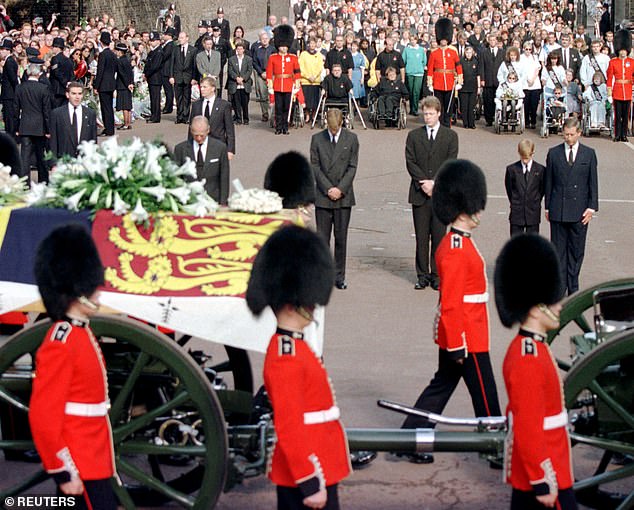 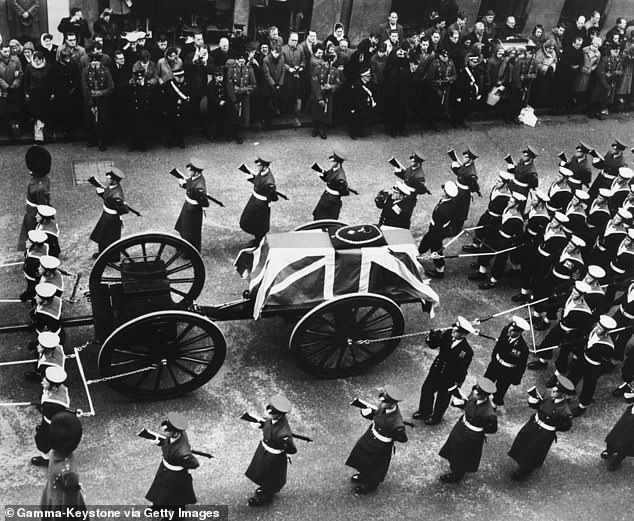 Sir Winston Churchill’s state funeral in 1952 was watched by a reported 25million, although the figures were not independently verified 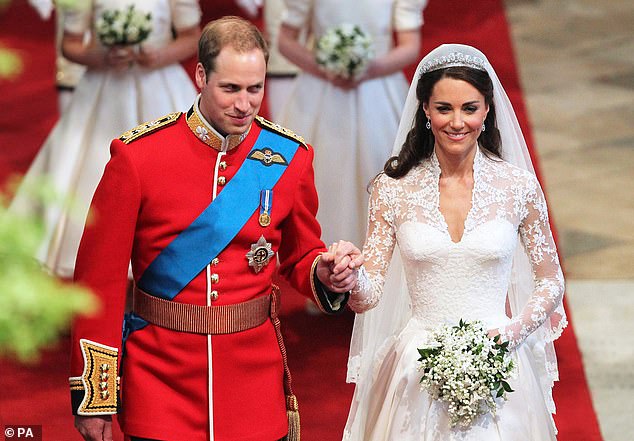 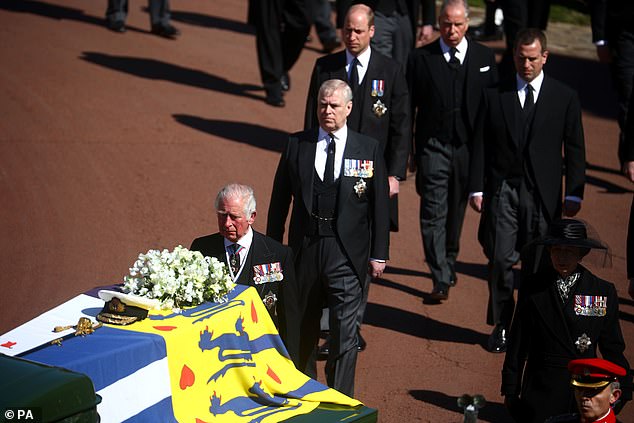 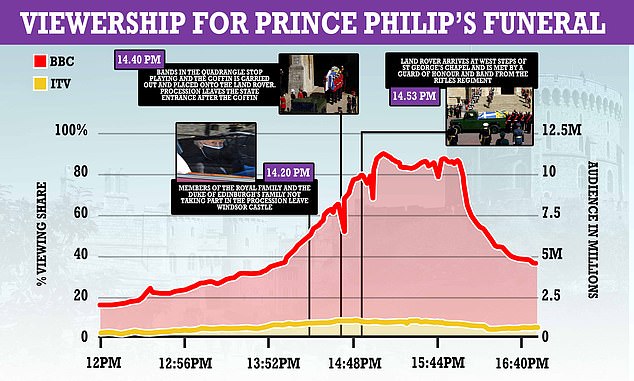 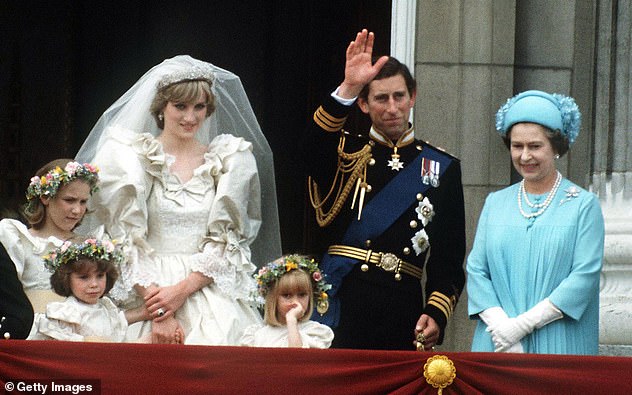 1981: The wedding of Prince Charles and Lady Diana was another royal event that attracted enormous attention – with around 1billion watching the momentous occasion globally

A combined UK TV audience of over 20 million is likely for the Queen’s funeral on September 19, based on ratings for similarly high-profile recent occasions.

The opening and closing ceremonies of the London 2012 Olympic Games both topped the 20 million mark (24.2 million and 24.5 million respectively on BBC One).

Ratings data is published by the audience research organisation Barb though comparable figures begin in August 1981, meaning there is no accurate or reliable data for earlier events.

For example, the viewership figures for Winston Churchill’s funeral were not independently verified. 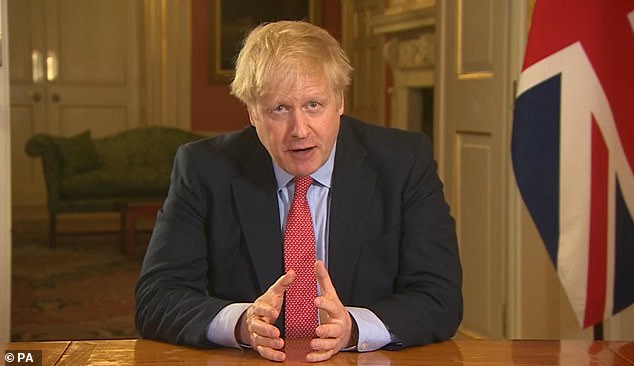 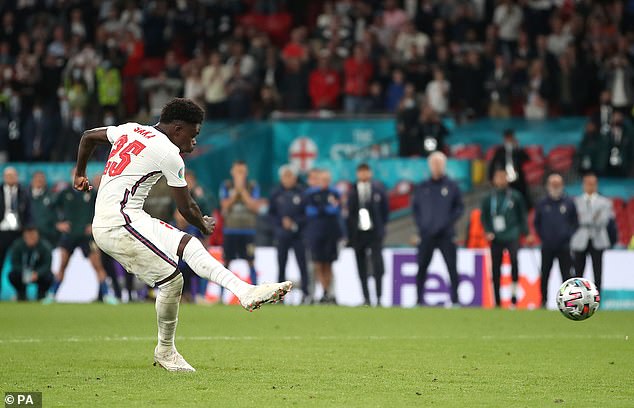 The Queen’s funeral is likely to be watched by more people in the UK than the Euros 2020 final, in which England lost 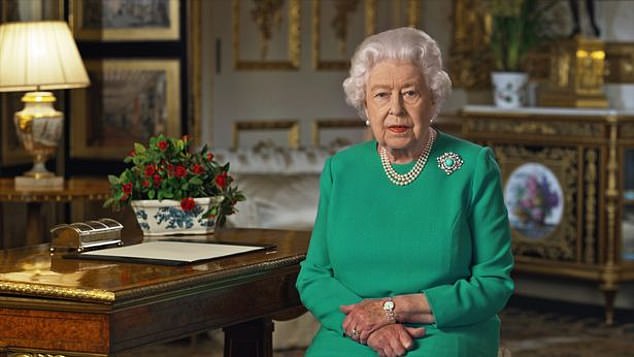 The Queen’s televised address during the Covid lockdown on April 5, 2020, was watched by 24.3 million across seven channels

The Queen’s televised address during the Covid lockdown on April 5, 2020, in which she echoed Dame Vera Lynn’s wartime song and told the nation ‘we will meet again’, was watched by 24.3 million across seven channels. 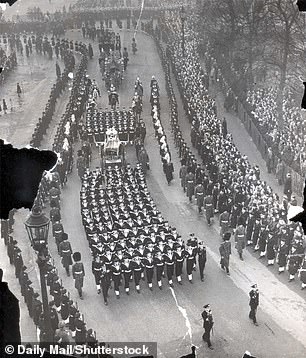 All figures are consolidated ratings, meaning they include people who recorded and watched a broadcast up to seven days later – the industry standard for measuring TV audiences.

Coverage of the Queen’s funeral will be on a vastly larger scale than that organised for her father, King George VI.

The King’s funeral on February 15, 1952 took place at St George’s Chapel in Windsor Castle and was not televised, though the BBC had cameras outside to record pictures for a newsreel transmitted that evening.

The full funeral service, along with the King’s journey from Westminster Hall where he had been lying in state, was described to listeners of BBC radio.

The Queen’s funeral is taking place at Westminster Abbey and is due to begin at 11am on Monday.

BBC One will broadcast uninterrupted coverage of the funeral from 8am to 5pm, with ITV’s coverage starting at 9.30am.