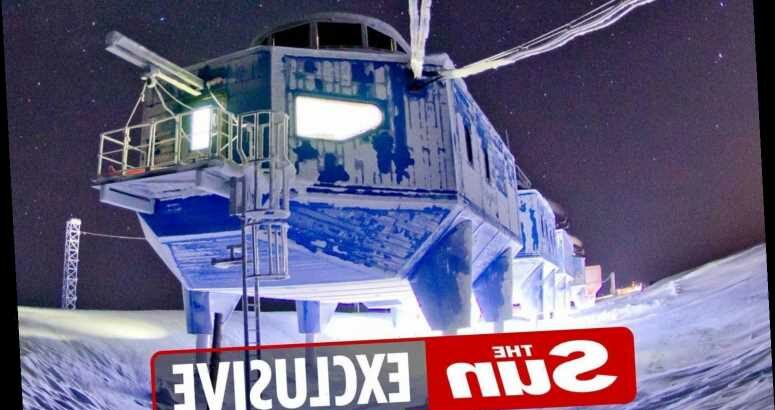 A RESCUE mission to extract Brit scientists working at the South Pole is being drawn up after a new ice crack emerged.

The plans for an evacuation airlift come after a fracture of the floating ice shelf on which their research base stands. 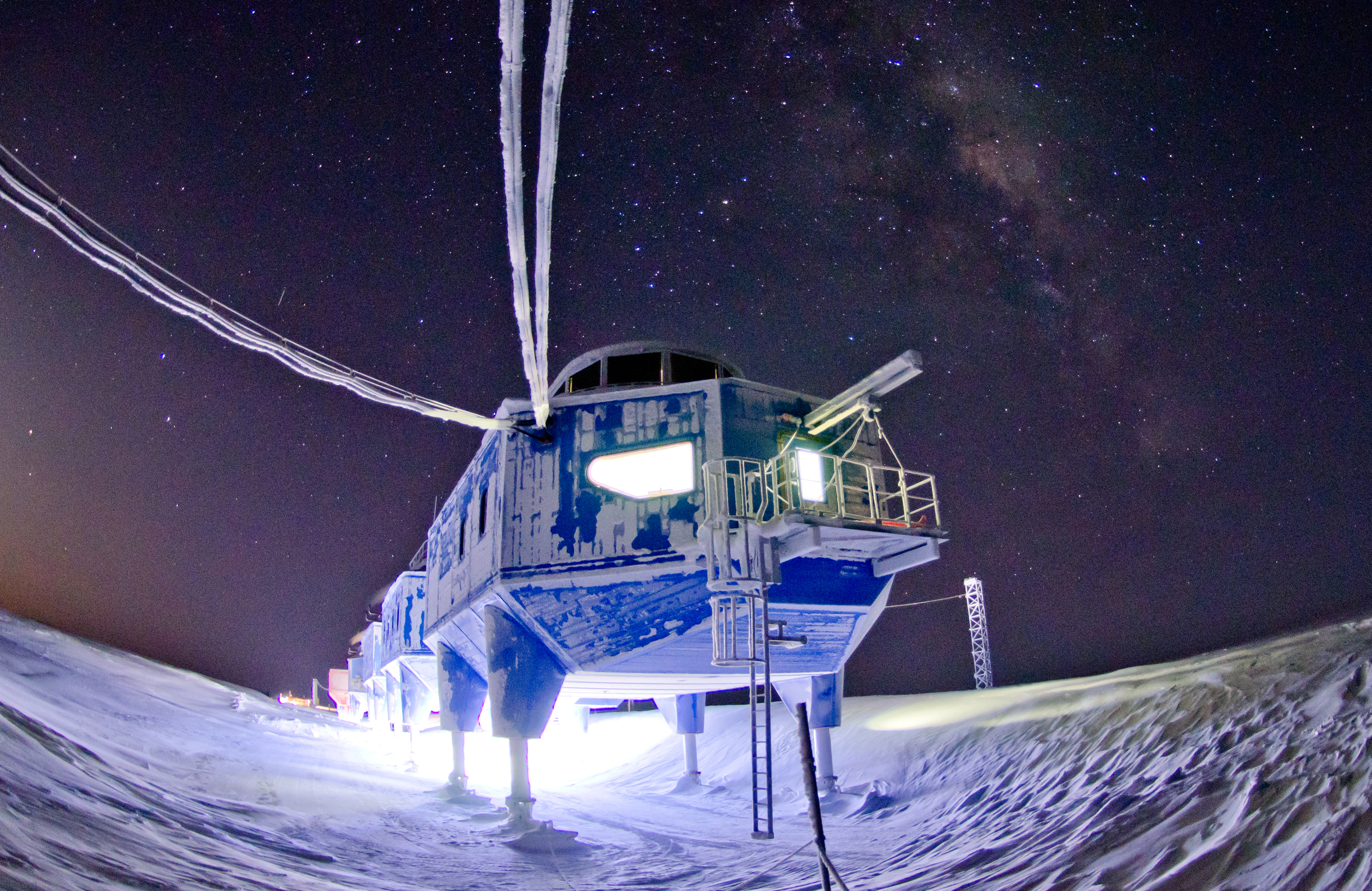 Experts believe the crack is developing rapidly and the shelf could split and separate within a month.

Ten top UK scientists are currently living at the Halley VI Research Station —  which is jacked up on hydraulic legs to keep it above the snow.

It sits on the Brunt Ice Shelf, which has developed a number of cracks in recent years.

The base is home to scientists from the British Antarctic Survey which is funded by the Department for Business.

The current mission is due to last until the middle of next month.

The researchers will be sent to Rothera — the capital of the British territory — by air in the event of the facility becoming too dangerous. 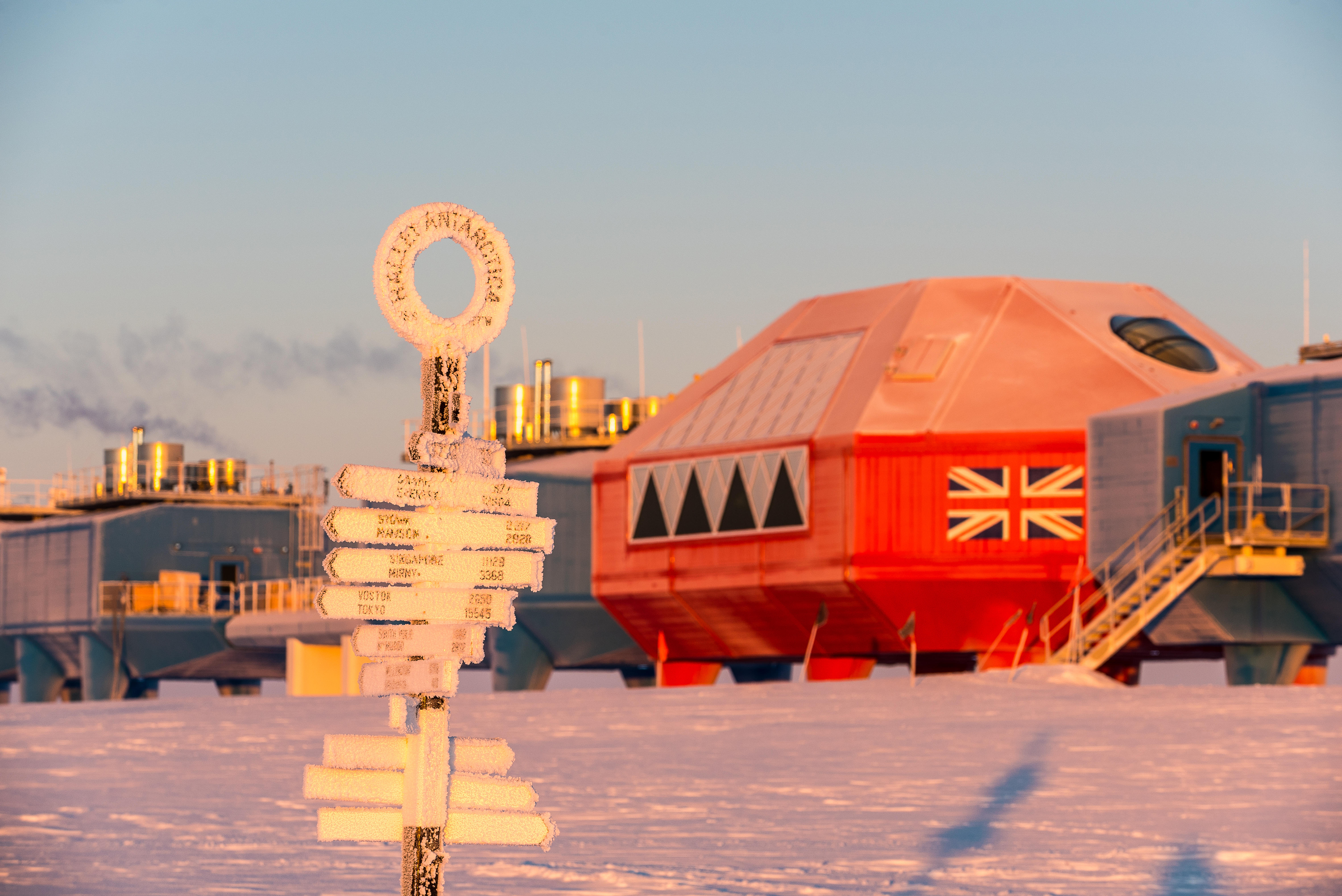 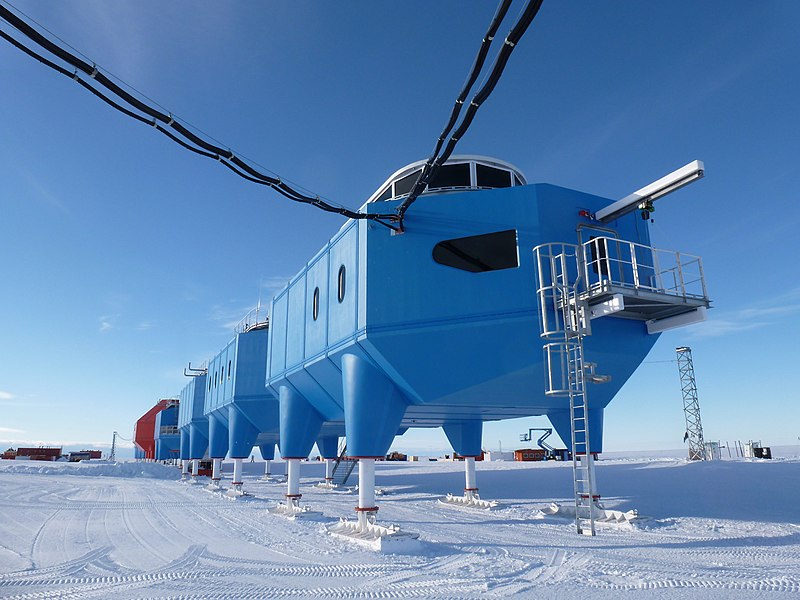 It was first established in 1956 and there has been an ongoing UK presence there ever since — monitoring climate and space weather.

Satellite images first revealed an ice crack in 2012. Another, in 2016, led bosses to move the base to a more secure location.

Athena Dinar, spokesperson for the British Antarctic Survey, said: “If anything were to happen, we are ready to bring the team out.  We are monitoring the situation daily.”