Farming leaders have cast doubt on claims that farmers in South Africa are being targeted because of their race as debate rages over whether they are being persecuted and should receive “special attention” under Australia’s migration program.

AgriSA, the largest representative body of commercial farmers in South Africa, released two papers this month that said farm attacks and murders, while “unacceptably high”, had decreased over 19 years and everyone was a potential target “regardless of your racial orientation”. 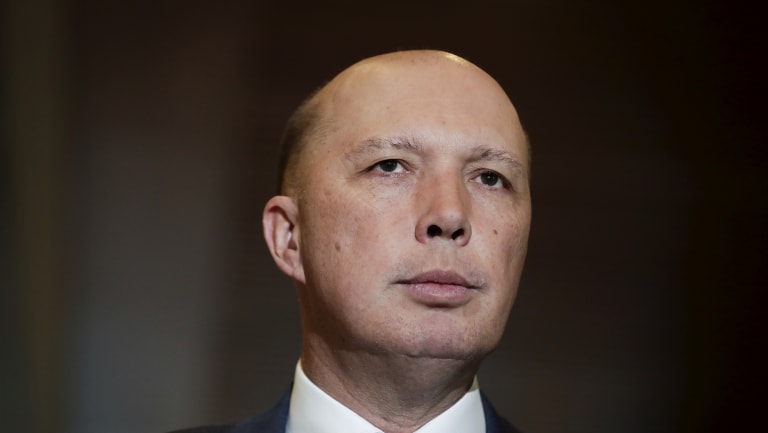 Home Affairs Minister Peter Dutton has been accused of pandering to right-wing groups.

Home Affairs Minister Peter Dutton has said a number of applications for humanitarian visas are being considered after he claimed earlier this year that farmers in South Africa faced “horrific circumstances” and needed help “from a civilised country like ours”.

“I will view many of those cases and look individually at the circumstances around those cases,” he said in an interview with Miranda Devine last month. “I don’t think you will see it too far off in terms of the places we are able to offer.”

There is a concern among some white farmers in South Africa that they are being deliberately targeted. They are alarmed about farm attacks and murders – some of which involve gruesome torture – and land reform aimed at redistributing land to blacks to address racial disparity in land ownership.

Mr Dutton’s comments – which did not specifically mention white farmers – created a diplomatic furore, with the South African government saying it was offended by the statements and expected a full retraction.

South African Tourism Minister Derek Hanekom told Fairfax Media that he had been “pissed off”, accusing Mr Dutton of being “reckless and irresponsible” and “pandering to a right-wing group”.

There is fierce debate in South Africa about whether farm attacks reflect the country’s shockingly high crime rate – more than 19,000 people were murdered last financial year – or whether they are racially motivated. Almost all large-scale commercial farmers in South Africa are white. 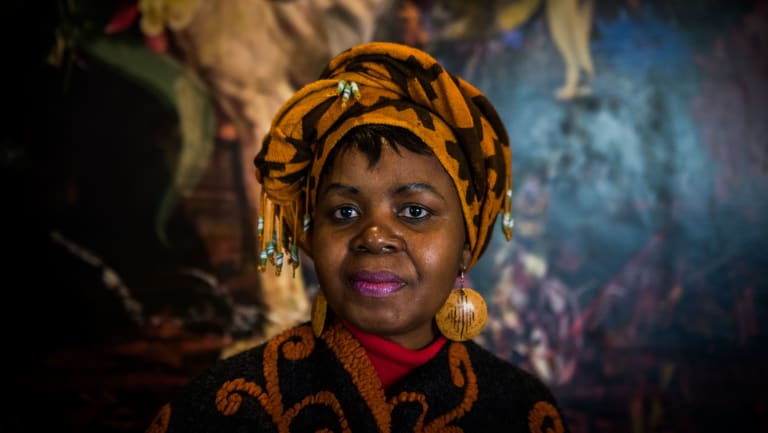 A spokeswoman for Mr Dutton told Fairfax Media that the program did not discriminate on any basis. She said the minister had never suggested otherwise and ill-informed comments should be discounted.

It was revealed in Senate estimates last month that the Department of Home Affairs had received 89 applications for humanitarian visas from South Africa, relating to 213 people.

“The type of criteria that they of course have to meet, or the key one, is evidence of persecution, so that's exactly what we'll be looking at,” said Home Affairs deputy secretary Malisa Golightly.

She said “there was no additional requirements from the minister” to prioritise the South African applications.

Liberals in Western Australia – home to many South African expats – last year passed a motion at the party’s state council calling on the federal government to “resettle persecuted European minorities” in South Africa and Zimbabwe.

Mr Dutton’s comments in March followed a spate of headlines in Australia including “South Africa’s white farmers attacked, raped and forced from land”, “Whites persecuted, but who cares?” and “White minority ‘targeted’ in South Africa”.

“Well certainly if you look at the footage and you read the stories, you hear the accounts, it’s an horrific circumstance that they face,” he said in a transcript of an interview with Miranda Devine that had the subject line “humanitarian assistance to minority groups in South Africa”.

Mr Dutton said he had asked his department to look at ways Australia could provide some assistance.

In July 2015 the Immigration Department refused to grant a white South African farmer a protection visa on the grounds that he feared harm on the basis of his race.

The decision was upheld by the Administrative Appeals Tribunal of Australia in September last year.

Tribunal member Jane Marquard said the Immigration delegate referred to country sources that indicated although white farmers were targeted for crime at a higher rate than other white people in the country, there was also significant crime against black farm workers.

“Furthermore, the department referred to sources which indicate that the vast majority of crimes against whites were not racially motivated, but rather are crimes for financial gain.”

She said the tribunal was not satisfied that the man would face a real chance of serious harm on the basis of race if he were to return to South Africa.

In the paper "Farm Attacks", released earlier this month, AgriSA said that according to police figures there were 47 farm murders and 561 farm attacks in 2017-18.

The papers said farms in rural areas were particularly vulnerable to armed farm attacks where response times were lengthy because of the remoteness of farms.