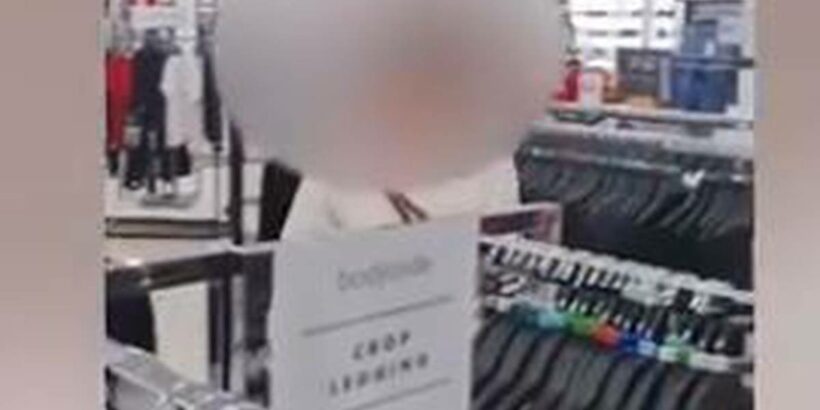 A woman allegedly captured on video asking the sister of a man slain in the March 15 mosque attacks if she was “born and bred” in New Zealand has been charged by police.

Aya Al-Umari was shopping with her mother Janna Ezat at the Rangiora branch of Farmers on December 28 last year when she was confronted by an older couple.

While standing at the lipstick counter, the woman is alleged to say to her husband, “Don’t worry, it won’t be long before they leave our country”.

She then allegedly asked Al-Umari if she was born and bred in New Zealand.

Glenda Millicent Duff, 68, from Rangiora, has now been charged under the Summary Offences Act 1981 Section 4 (1) c (I) with using insulting words while being reckless about whether any person was alarmed or insulted by those words.

The offence carries a maximum penalty of a $1000 fine.

She was granted a registrar’s remand at Christchurch District Court without having to appear before a judge this morning.

Duff is due back in court on May 31. A court staff member confirmed no application for name suppression was made.

At the time of the incident, she told the Herald if it had happened before her brother died, she probably would have kept quiet.

“But hate escalates, it needs to be stopped because we have seen what happens if it is not.”

All the love and support they had received has not been superseded by the hate, she said.

“It has been a bit overwhelming, we have received a lot of messages of support. It’s been really great to see.

“It restores your faith in humanity.”

A passerby in the store told the woman she should be ashamed of herself.

“It was awesome to see other people calling it out too.”

Al-Umari said she was happy with how the situation was handled by Farmers staff.