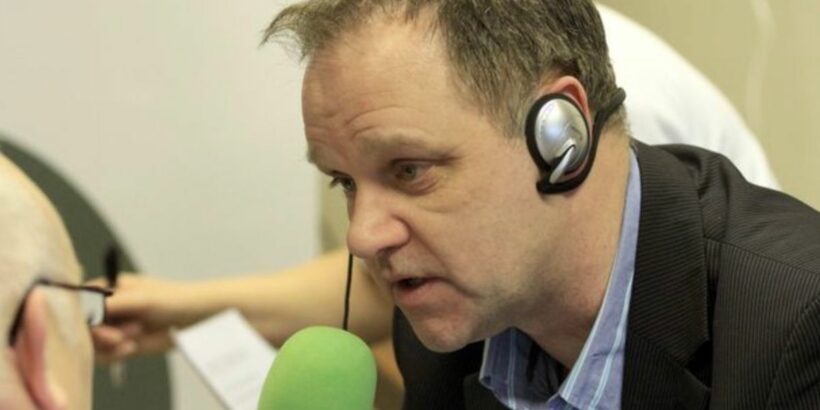 A former Radio 1 DJ and ex-Middlesbrough match announcer has appeared in court accused of arranging the sexual exploitation of a child in the Philippines.

He is charged with two counts of attempting to cause/incite a girl under 13 to engage in sexual activity and two counts of arranging/facilitating the sexual exploitation of a child aged 13 – 17 years.

The first charge alleges Page "intentionally attempted to cause or incite a girl under 13, not reasonably believing she was aged 16 or over, to engage in sexual activity," between August 8 2016 and August 19 2016.

The second charge accuses Page of the same offence, but claims the girl was aged between 13 and 15.

Teeside Magistrates Court declined jurisdiction of the case and transferred it to Teesside Crown Court.

The case will be heard on March 8 and Page will be granted bail until then, TeessideLive reports.

Magistrates told Page, of Rowallane Gardens, Ingleby Barwick: "These are indictable only offences which mean they can't be dealt with at this court."

Page spent four years at Radio 1 in the 1980s and is the only DJ in the station's history to come from Middlesbrough.

The former DJ went on to win the award for Britain’s Best Breakfast Show and went on to present on over 40 radio stations around the world.

He spent four years at Radio 1 in the 1980s and is also known as the voice of the Riverside Stadium, for Middlesbrough FC.

Page also owned and ran Garrison Radio, which was a network broadcast in twenty British Army bases in the UK for over a decade.

Middlesbrough FC confirmed Page has not worked at the club for around 15 months.