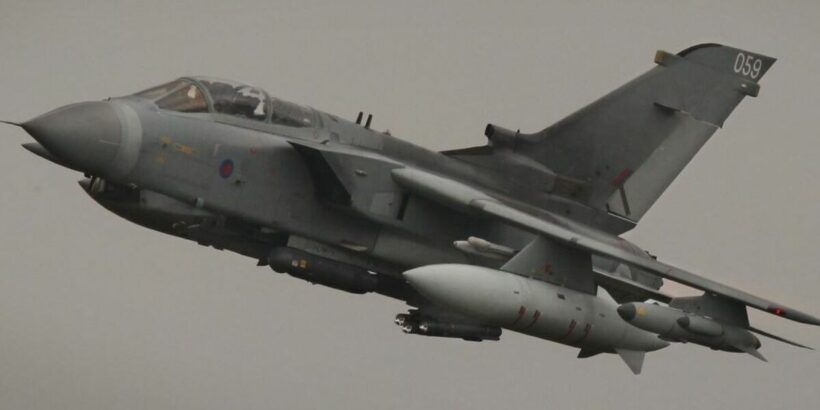 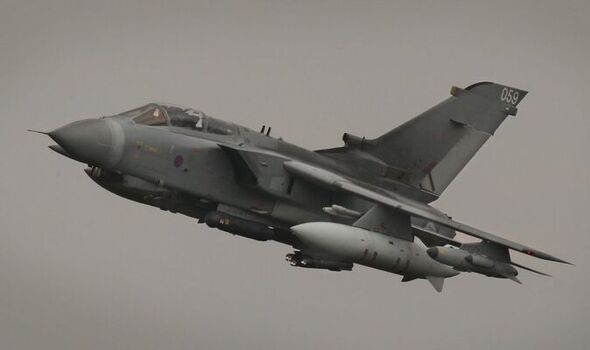 Recent news of the contracts, which have been ongoing since 2019, caused a public outcry over concerns that China was securing information about Nato fast jets and tactics which may help its forces to counter their effectiveness in times of conflict.

Despite mounting concerns in Whitehall, the Government was powerless to end the training scheme because no laws had been broken. But British security agencies did not just sit idly by, sources claim.

In an astounding double-bluff, they approached a small group of these Western pilots who had already signed up for £240,000 contracts and asked them to “wear two hats”, sources claim.

The pilots, from a mix of nationalities, were not trained intelligence officers. But, despite being retired from the service for many years, those who were approached agreed to help.

Keen not to add to the inherent risk of what the assets were being asked to do, handlers instructed them not to take chances. The idea was to use the time they had – many stayed for several months – and take mental stock of any information they collected.

Not all efforts bore fruit. Some were assigned what sources say were “mundane” tasks which gave them scant access to classified information. But others were more lucky.

These individuals found themselves training Chinese pilots of some of the newest, most state-of-the-art fighter jets in the PLAAF’s fleet.

However, while those former RAF pilots who took part are said to have operational experience of Tornadoes and Eurofighter Typhoons, the relative newness of the F-35 means that there was no risk of China getting hold of secrets about Nato’s latest stealth multirole combat jet.

A source described how the UK had “played China at its own game” – and won. “This was a rather unprecedented situation,” he added, confirming that all assets had now left China and the operation was closed.

Chinese president Xi Jinping, who is expected to secure himself a third term as Communist Party chairman and President, has already declared that his forces will not be fully prepared for a military invasion of Taiwan until 2027.

“We will continue to strive for peaceful reunification with the greatest sincerity and utmost effort, but we will never promise to renounce the use of force,” he told the 20th CCP congress last week.

He is known to want to learn about and employ Western fast-jet tactics, techniques and procedures – and the training contracts were seen as part of those efforts. The Ministry of Defence has now issued a rare “threat alert” to remind pilots not to divulge any classified secrets.

And armed forces minister, James Heappey has confirmed the government wants to change the law to introduce a two-strike rule which would result in British pilots being given one warning before they were prosecuted.

“Given they couldn’t stop this training, then, I’m not at all surprised that Britain’s security services should have found a way to take advantage of it.”

Asked for comment, the FCDO said it did not discuss security matters.